How & Why To Make & Use Castor Oil Packs 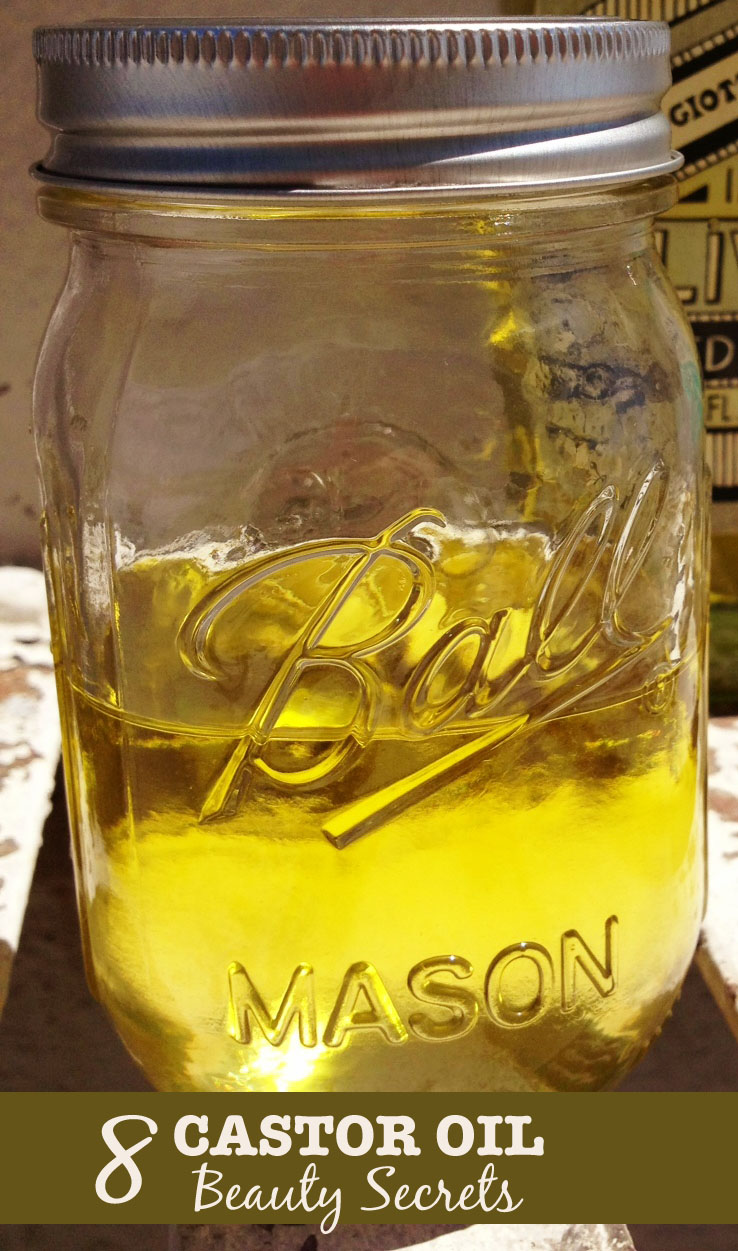 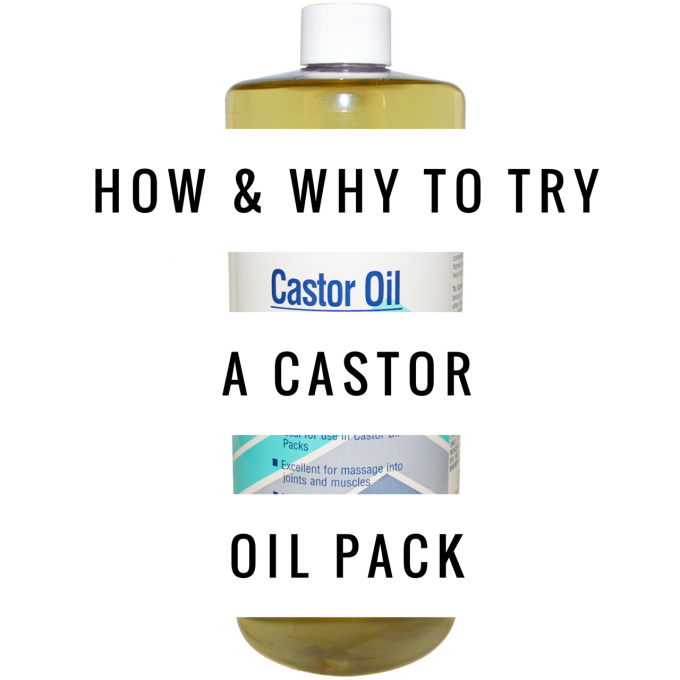 Castor oil packs have been around for a very long time in healing circles, and widely promoted by intuitive healer Edgar Cayce among others in the lore of natural healing.  For the last two weeks I have been chilling out for an hour with as castor oil pack and I feel absolutely amazing, so I wanted to share how to make one, what that may do for your body and how its helped me an my friends lately.

High quality, hexane free castor oil has been used to treat may maladies, but it is quite brutal on your digestive system to swallow it.  You can read more about this HERE.  I have no interest in ingesting it!  But, applied topically, with the use of heat, it is thought to have incredible health benefits, without many of the oral-dose drawbacks.

Why in the world would you (or I) want to do this to yourself?!

From Mercola, here are some of the possible benefits of a castor oil pack:

One of the more compelling health benefits, if true, is castor oil’s support of your immune system. And this healing property does not require you ingest the oil, but only apply it externally.

The benefits of castor oil packs were popularized by the late psychic healer Edgar Cayce, and then later researched by primary care physician William McGarey of Phoenix, Arizona, a follower of Cayce’s work and the author of The Oil That Heals. McGarey reported that, when used properly, castor oil packs improve the function of your thymus gland and other components of your immune system. More specifically, he found in two separate studies that patients using abdominal castor oil packs had significant increases in lymphocyte production compared to placebo packs.

Lymphocytes are your immune system’s disease-fighting cells and are produced and stored mainly in your lymphatic tissuexvii(thymus gland, spleen, and lymph nodes). Hundreds of miles of lymphatic tubules allow waste to be collected from your tissues and transported to your blood for elimination, a process referred to as lymphatic drainage. When your lymphatic system is not working properly, waste and toxins can build up and make you sick.

Lymphatic congestion is a major factor leading to inflammation and disease.

This is where castor oil comes in. When castor oil is absorbed through your skin (according to Cayce and McGarey), your lymphocyte count increases. Increased lymphocytes speed up the removal of toxins from your tissues, which promotes healing.

In addition, castor oil packs have been touted as an effective treatment for a number of maladies.  Dr. Julie Hara explains in Greenster: Naturopathically, castor oil is used to decrease inflammation and to help the liver to function optimally. It increases circulation of blood and lymph, enhances the immune system, improves elimination of toxic substances, and promotes the healing of tissues. Due to these effects, it can be used to decrease pain, improve digestion, and help in the treatment of many conditions including uterine fibroids, non-malignant ovarian cysts, headaches, migraines, constipation, intestinal disorders, and gallbladder and liver conditions.

So, as I type this I am letting some castor oil soak into my system.  It may be psychosomatic, but I love the energy I have, the PMS and allergy congestion I don’t have, and, overall, I am feeling pretty great taking the hour to chill out every day.  If its doing any or all of the above, I am extra excited!

Here’s how a castor oil pack is made:

1. Fold the flannel so it will fit where you want it to go.  I leave it fairly big to put on my stomach and lower abdomen, which seems to be the most popular place to apply these things

2. Add castor oil.  I pour some on, fold the flannel carefully and let it absorb, then add a bit more until it is saturated but not dripping.  This stuff is messy and will stain carpets, clothes and sheets so be judicious about how you do this.

3. Place the fully-loaded cloth on the area of your choosing.  From About.com’s Alternative Medicine:

A castor oil pack can be placed on the following body regions:

4. Wrap up in plastic, covering the pack fully.  You may need to practice; I did.  Stand or sit in your bathroom tub or shower the first few times you wrap up the pack with plastic so you can drip or drop without worrying about ruining clothes and making a mess of things.

5. Now, put an old towel over yourr wrapped up self!  Apply low heat (hot water bottle or heating pad) over the towel and rest for an hour or so.

6. Recycle your plastic and put the “wool pack” in a mason jar in the fridge and re-use for up to two months, adding more oil as needed to keep it wet but not dripping.  If it looks weird or seems discolored before then, it’s time for a new one.

7. You can wash off the castor oil from your body with a little baking soda in the shower.  I use a natural soap and it seems to do a fine job of removing the oil as well.

Have you tried castor oil packs? Do you love ’em? Let me know! I’m excited to hear more feedback and experiences with them…!