Are There Lies Lingering In Your Life And Creating Huge Problems? 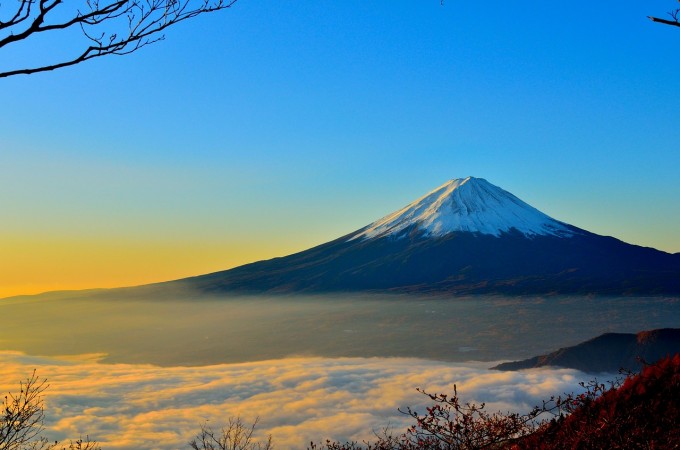 When a problem doesn’t resolve, there’s a lie somewhere.

If you’re seeking a resolution to something, trying hard to solve a problem,  working to put an off-track part of life back on the right course or really want to move ahead where you feel stuck, look for lies in your life.

We’ve all told lies, even the most innocent of them.  We all choose to believe lies from others when we don’t feel ready to accept the momentary consequences of truth.

Today’s feng shui is all about finding more freedom by restoring your integrity and clearing the clutter of lies from your life.

Do you have a situation in life that won’t resolve?

Are there lies you’ve told in this situation?

Do you suspect (or know) you’re being lied to? (Or kept in secrecy, it’s own form of lying by avoiding the truth?)

Truth-seeking is a major form of clutter clearing.

As I’m gearing up for the next session of The Cash Camp , there’s a theme emerging around me of restoring integrity where it’s been lost.

In a relationship- you stop talking, stop sharing, stop wanting to give and start keeping secrets. Things are generally a clash, or a total abandonment.

In a job- there’s loads of mistakes made, arguments,  lots of unfinished projects, chaos and stuck flows of money that don’t seem to open up…

In health- you can’t stick to positive routines and self-sabotage runs rampant.

In a home,  you see the lack of integrity in life mirrored in the condition things are kept, the amount of junk and clutter piling up in certain area, and things like leaky faucets or blown out lightbulbs and bigger structural problems never seem to get fixed.

First, let’s talk about the way lies affect us.  My sister Nicole did extensive research on the effects of lies, and these studies are pretty revealing.

Some lies are told to avoid hurting the feelings of other people. Someone may ask you if you like their new shirt and it is very unlikely that anyone will say “no”. We lie to keep the peace and prevent discord.

Other times lies are told as a means to protect one’s self-esteem or in the case of someone exaggerating, to elevate their self-esteem. Psychologist Robert Feldman explains,  “We find that as soon as people feel that their self-esteem is threatened, they immediately begin to lie at higher levels.” (you can read more on this here)

A study conducted by Anita Kelly, professor of psychology at the University of Notre Dame found that lying can have harmful effects on your mental and physical health. Her team used a subject pool of 110 people ranging in ages between 18 to 71 years of age. Half the subjects were told to stop telling lies, and were given explicit instructions on how to do this. The other half did not receive any special instructions. Each week, participants had to take a polygraph test and state the number of lies they told within the week.   Those who were instructed not to lie, reported better physical and mental health. The subjects who began telling the truth more often had 54% fewer mental health problems, and 56% fewer physical complaints.  (you can read the study here)

So… with all of this said, clearing the lies from life is an insanely powerful endeavor.

We can’t stop anyone else from lying, but we certainly can do our own purge of lies lingering in life.

Wherever you have problems or feel deeply stuck in your life, take inventory…

Are you being completely honest in your actions and words?

Can you go back and make things right, or can you commit to setting making honest actions in the future and moving forward?

Do you suspect you’re being lied to?

Pay attention to how you feel and ask questions.  Two things hold true in my experience:

Accusing people of lying is never a good idea.  Letting people know that you feel there are unexpressed truths between you and asking to talk openly is a good idea. Even if you get nothing constructive from your talk, or you’re turned down, you tried!

Are you living with integrity?

Living true to your principles is a huge part of integrity.  It’s something that you feel echo off of people who are grounded in their truth.

I’ve been startled by the number of people who are professed gurus who live in remarkably inconsistent ways that don’t align with their message, and I’ve caught myself going way far off my own.  I’m very clear I’m not perfect, but it’s my responsibility as a person (not just for my job) to live in alignment with my own truth.

So much conflict and anguish and so many secrets and lies could be avoided if we all lived with more of this freedom.

Start unearthing any lies in your life and transform them into truth and in the process you might find energy, peace, health, love and even money being restored to your life.

Does your home reflect your integrity?