Are You Living With Secrets Around You That Are Weighing On Your Life? 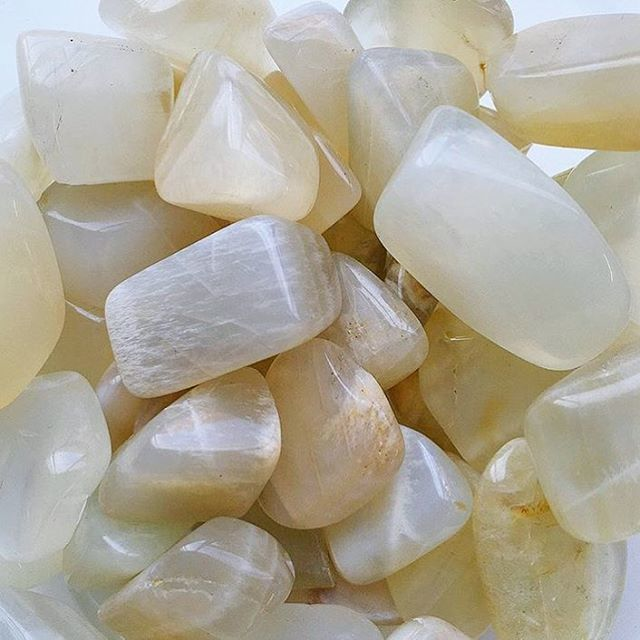 If you can’t be present, you might have a problem with showing up and being seen at the moment.  For big-dark-secret-keepers, every moment is a difficult moment to show up.

Secrets and lies keep you in a veiled life, even if the secrets aren’t yours.  Being around secret-keepers can be a very scary struggle.

I once worked for a very secretive man and I didn’t know how he could so elaborately hide everything about his life.  Noone even knew where he lived.  I believed that when his giant steel office door was closed he spent hours moving around papers and hiding things so that his secrets would never be revealed, even though he had so many vibrant stories to tell and so many controversies that swarmed around him.  I didn’t last long at that illustrious job because the secrets and the questionable things I saw piled up every day… and when I started asking questions, I started becoming the enemy.

People who keep secrets don’t like being questioned.  I can only imagine how this guy feels now that so many of his secrets are being probed by forensic accountants in a massive- and very public-  investigation.

Big bad secrets always get revealed… or… worse… they are forced out into the open.

I’ve found myself in one relationship that was unforgettably maddening with a secret-keeper.  Many of the secrets were revealed purely by my instincts after I fell far into a web of craziness and watched him deteriorate… sort of perpetually exhausted and miserable and weak.  And it got worse when I asked questions. Much much worse for me.

Secrets are pretty similar to lies when they are masking wrongdoings.  By keeping things hidden, it feels like it’s all going to go away… but it just gets worse.

By omitting the truth and keeping secrets, people tend to either: withdraw from you in a profound way, leave your life without explanation, condemn and blame you for things you don’t understand… and always leave you feeling cold inside.

Do you feel like people are keeping secrets from you that need to be revealed? Do you have secrets that you need to come clean with?

“Quite simply … secretive people also tend to be sick people …” – Anita Kelly, doctor of psychology at the University of Notre Dame

Telling the truth sometimes hurts, but keeping in a good old secret can hurt you more. Secrets come in various forms, some are benign, such as planning a surprise birthday party or hiding an engagement ring, but other secrets can have damaging consequences when either held in or revealed. They compromise our cognitive energy supply, by either forcing us to expend energy trying not to spill the beans, creating a tangled web of more lies to hide the initial lie, they can cause burdensome feelings of guilt and shame, and an endless feelings of fear.

Micheal Slepian of Columbia University found that the burden of keeping a secret can actually make you feel weighed down. In one of his experiments he discovered that those people who had cheated on their partner found mundane tasks like walking the dog or bring bags of groceries upstairs physically hard to do.

Neurosurgeon Gopal Chopra named the neurological impact as the “emotional burden” of secret keeping. He describes this “burden” as a fight between two regions of your brain… struggling to keep the secret. As this occurs stress hormones such as cortisol are released and this can affect your blood pressure, gastrointestinal tract and metabolism.

Research in the Netherlands on secret keeping, found that people between the ages of 14 and 19 who were holding secrets reported more feelings of loneliness, had lower moods and more headaches.

James Pennebraker, psychologist at the University of Texas discovered that people who held in traumatic secrets hide higher incidents of hypertension, the flu and cancer.

If you have secrets about yourself that you don’t know what to do with… find a trusted friend, a councellor, a hotline… and start unravelling it all.  In my early 20’s I was less-than-a-great girlfriend and I literally sat down my ex-boyfriend a year later and after learning the crazy-making effects of living with secrets I told him everything I did (and it wasn’t all awesome)… but it was the most cathartic experience for both of us.

If you’re living with a feeling like secrets are hanging in the air, trust it.

Some tell-tale signs of secret-keeping:

The thing is, when you pull on the yarn of secrets and see you’ve been lied to you might be tempted to “learn it all” or “get the truth”… even become obsessed with it… but if you can’t get to straight answers, get out of there.

Had I not left that awful job wth the secret keeper. who knows the legal trouble I might have been in.  Had I stuck around in that crazy relationship veiled in secrets, I’m pretty sure I’d have no business and no blog and no life.

Secrets are an alternate reality.  It spins your head, denies your truth, it’s unsafe and it’s nothing that’s going to help you build the life of your dreams.

Free of secrets, you flourish.