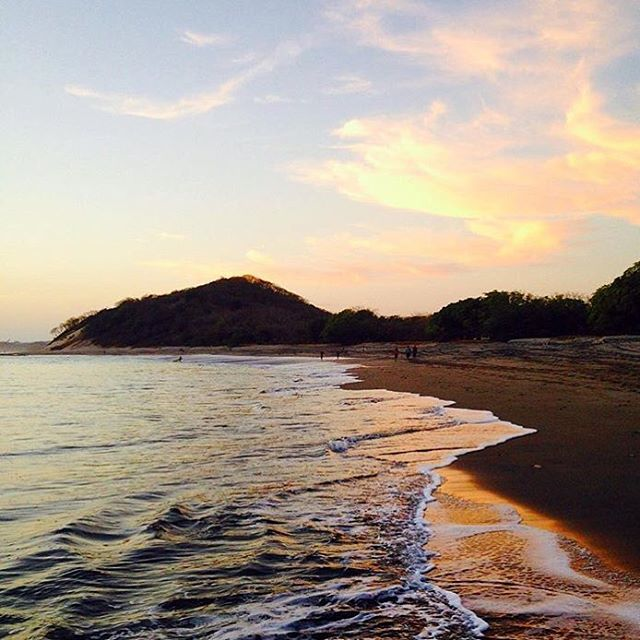 Negative stuff helps no one at all.

In fact, the more you play around with negative ideas – from jealousy to self-destruction to revenge to replaying scenes where you were hurt, to thinking bad thoughts about people to criticizing yourself and others- the more you’re broadcasting bad vibes even if you aren’t aware of it.

I’ve left many rooms when I felt the bad vibes coming from people who greeted me with smiles and left me feeling a chill inside.

What you feel is real.

You can’t control the energy or happiness of other people, but you can contribute immensely to the world in massive ways by staying in a space of “good vibes”!

Plus, you’re likely to be healthier, wealthier, happier and more in love than you’ve ever been before.

Good vibes are life-giving energy.  Good vibes actually bring life to life.  And that’s reason enough to tune yourself out of negative juju and into as much love as you can imagine is possible…and more!

I’m created a 30 day negativity detox… a project started because I’ve found for myself and hundreds of others that there’s often lingering judgements, beliefs, negative habits or other life clutter that is “almost” invisible but yet, it lingers.   It weighs down life and keeps dreams, success, love and growth at arm’s length.  For everyone like me who grew tired of feeling disappointed, self-destructive, on a rollercoaster or otherwise not moving forward no matter how hard you work… there may be some really deep negative ideas in there at work in life.  Whether you realize it or not, negativity destroys what we are creating…. even at an atomic level.

Whatever I can contribute to an immersion in deeply good vibes I am here to give, and as I’m immersing myself in my own, the science behing all this good energy is blowing my mind.

As Dr. Bruce Lipton explains, Einstein was focused on the invisible forces of the magnetic fields around us that flood our environment and animate all of life. It’s referred to as “The Field” or a mangetic field of energy field.   He quotes Einstein in saying that , “The Field is the self-governing agency of the atom.” In other words, the quality of the invisible energy in the air is profound because it’s what makes life move forward.  It shapes your entire body and the entire world around you.

Let’s take this to the next level and look at what happens when you’re experiencing “good vibes” and “bad vibes”… Bruce Lipton’s interview HERE is mindblowing and this summary of how we “send out” vibes and meet with other people’s vibes is illuminating to say the least:

“The mind has visions and thoughts. The pictures you present (your thoughts), are based on your programming, and whatever’s going on in your life at the moment. And your brain is manifesting an image of that. The brain generates electric signals, and if I put EEG wires on your head, you can see the brain activity printing out. There is also another device called a Magneto Encephalograph, where the probe doesn’t touch the head. That says, I read your brain activity with a probe outside of your head. You might say, “Wait! Then my thoughts are not contained in my head?” and I’d say, “That’s right!”

The concept is, your brain is acting as a tuning fork and the broadcast from your brain is not located in your head, so you’re like a radio station. In effect you’re broadcasting out of the field vibration. Everything in the field vibrates. Energy vibrates and matter vibrates. This is where the concept of constructive interference comes in, where two vibrations can tangle with each other, and both add up and both gain much more power than either one alone. And the term that we humans use, in experiencing this increased energy when entanglement occurs in a constructive way, is called “good vibes.”

The extreme opposite is, two vibrations that are resonant, meaning that they have the same waves, but they are out of phase. It’s a connection, but the frequencies are canceling each other. It’s called destructive, because the power is now canceled for both people involved. And that’s called “bad vibes.” This means that wherever you are, the energy is antagonistic to you. And you feel weaker.”

Good vibes are a very resonant and powerful force.

It turns out that forces of love and prayer and other good energies are so powerful that they MIGHT just be able to heal people over distances.  I know many people who do distance healings and sware by the power.  I know that I’ve had incredible healing experiences over Skype and I’ve done hundreds of consultations by phone and Skype without ever stepping foot in someone’s home… and they work beautifully.

We trust “technology” to do all this sending of messages but we forget that we are actually the original message senders.  We can absolutely broadcast positive intentions and have other people feel them.

As it turns out, you may actually be able to send love from a distance and help others to feel better.  THIS post in Love of Above was mindblowing.

This is a remarkable find! This well-designed study had people (the “senders”, send intentions for 10 seconds at a time, followed by a break – and every single time they sent their intentions, they activated the autonomic nervous system of the patient (the “receiver”)! When the sender was taking a break, there was no activation of skin conductance in the patients.”

Even if you’ve been trained to “never forgive” or that it’s “noble to suffer” or that things have to be a struggle in order to be worthwhile… you can change that.  You can actually change ANYTHING.  And your super-positive environment can help vastly.

Make the space around you profoundly more positive by doing something simple like cleaning your house or taking out the trash.   I know: it’s very simple.  It also works wonders.  Then you can explore the huge numbers of ways you can enhance your environment.  The FREE Life-Detox jump-start course can help you get started… and this blog is full of high vibe tips and tricks.

And… to really immerse yourself in the light so much more right now so much Feng Shui is HERE for you in the Joy Immersion: 30 Day Negativity Detox!