Do You Have A Personal Mission That Guides You Like A North Star? 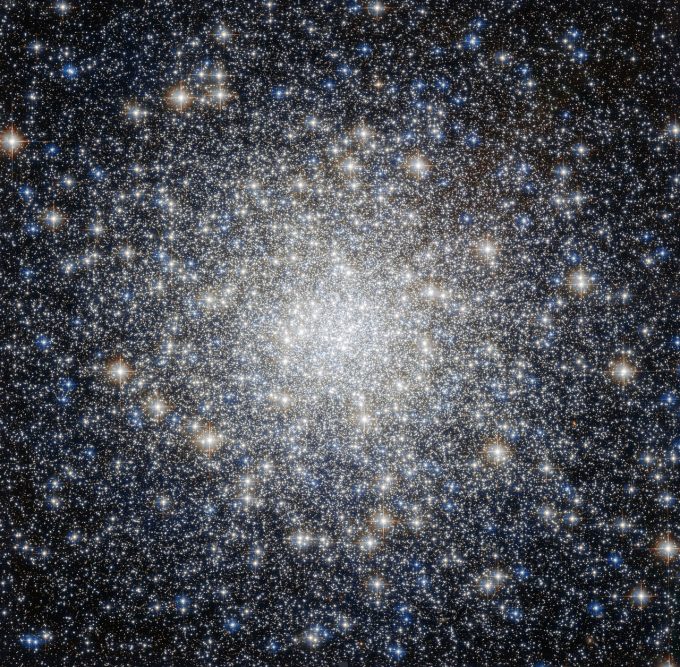 Today, I want to share a story that was a big phase shift in my life.

It’s a story about having a North Star of a vision for yourself that’s compelling and worth working toward. It’s also a story about how that compelling vision of the future can re-fashion the obstacles in your path into the blessings that transform you into who you need to be in order to succeed.

Yes, it’s all that (!) and it’s a simple story.
I heard this story recounted by a Buddhist priest. It’s not a Buddhist story, it’s a historical tale, one that is so perfect, it’s etched in my mind and I had to share it. I’m paraphrasing, but keeping the meaning intact:

A child was born into a very poor family in China and was sent away from his parents to work at a very young age. All alone in fields he labored all day, with a vision in his mind of becoming a great warrior and protecting the land from invaders. He made enough money to finally become free of his daily labor and set off on his own to become a warrior, living off the land and planning his way into the military.

He came across local gangsters who tortured, bullied and ganged up on him. He was very strong and knew how to fight back… but instead, he endured humiliation after humiliation and pressed forward in his drive to be a soldier.

This young man realized that if he were to get into local fights and harm these gangsters, in his day, he would likely destroy his dreams. His guiding vision made him strong enough to sit it out, learning that that quick rush of anger had no place in his life plans.

That lesson to not react quickly became part of what made him a great warrior when he did achieve his dream. He helped secure peace in his land and was awarded a castle and the king held a reception in his honor.

The gangsters were invited to his reception. They thought that they’d be thrown in jail at the very least for all the abuse they did to this great soldier when he was younger.

At the reception, the warrior pointed to the gangsters who were full of guilt and fear and thanked them. He explained that while he was humiliated and suffered greatly because of them, it was because of them that he achieved all he had.

Searingly clear vision in so powerful. When I heard this story, I realized right away that North Star of my own mission was not clear and emotionally charged enough. I needed to see it so much more clearly, in more full color and more far reaching scope. That clarity of vision is like an engine to move through the harder times. If you’re thinking of quitting on yourself, the vision may not be clear enough. If the obstacles are too unbearable, the vision might not be emotionally powerful enough yet. Load in the beautiful visions.

I made many big changes to my own life plans after I heard this, and the obstacles and noise in my own life felt instantly more manageable once my vision was really clear and my own mission felt that deeply and profoundly moving.

How clear is your own vision? Is your North Star bright enough to pull you over the obstacles?

Whatever’s your obstacle is your blessing.   I realize now that’s only true if you don’t react and fly into defense, creating bigger problems.

If you’re in combat, you aren’t in a space where growth happens. Courage is the frequency of energy where growth begins, and courage means taking a lot of responsibility. It means…removing yourself from battles, choosing a high road, deciding to find a way around or through things instead of bemoaning fate or seeking revenge.

I realized so many ways I was missing the blessings of my own obstacles. Too much complaining, too much stress, too little blessings. And, once I saw the real benefits of the challenges I face, it was like they started to shrink. I mean, we all have challenges, but when you start to embrace them instead of fighting against them, that courage is, in my experience, pretty bionic.

Are you able to see what the obstacles can help you to become? Could they be a gift?

Big stuff for a little story.

Have a beautiful day!