Clear Away Your Limitations And Free Your Creative Magic! 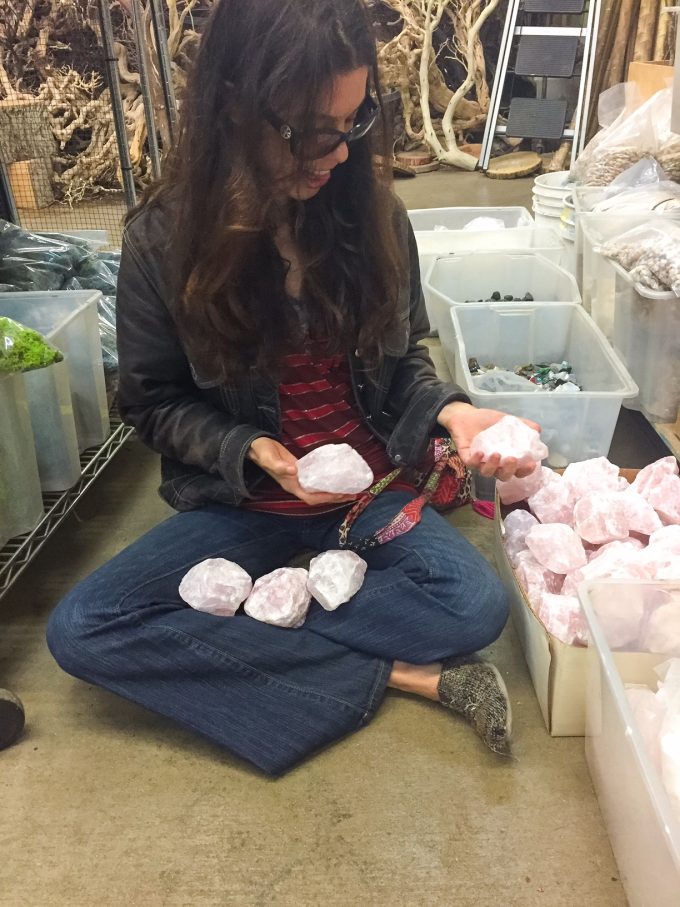 When Freddie Mercury proclaimed, “I won’t be a rock star. I will be a legend,” you can see the power of words in action.  This isn’t a new thing.  We know that affirmations work.  We know that there’s a power in positive thinking.  Dr. Bruce Lipton talks about BELIEFS becoming BIOLOGY – literally, your thoughts shaping your genetics.  This is all scientifically proven.

What fascinates me is exploring what limiting beliefs actually do.  Looming obviously or non-obviously in your life, these limitations are usually things you can’t see or hear obviously, but they show up in life in the glass ceilings, the stuff you can’t really articulate, the ways that the same stuff repeats over and over…

If you look at where things have not changed despite your best efforts- and maybe even all kinds of vision boards and affirmations-  there are likely some beliefs beneath it all that are keeping things stuck in place.

If you’re ready to open up to a whole new way of life, start revamping those beliefs… simply and completely!

Limiting Beliefs Are Not For Us

A belief is defined as trust, faith, or confidence in someone or something.

Whatever you think will create your reality, whether or not the thought is true, false or limiting are more likely to manifest into reality.

A belief always comes before an action as explained by James Allen, author of “As A Man Thinketh”.

The modality used to induce expectations in subjects was a method called subliminal priming. According to Psychology Today, “Priming is a nonconscious form of human memory concerned with perceptual identification of words and objects. It refers to activating particular representations or associations in memory just before carrying out an action or task. For example, a person who sees the word “yellow” will be slightly faster to recognize the word “banana.””

The researchers showed subjects positive words subliminally such as smart and intelligent and negative words such as stupid and ignorant to measure whether or not it would affect their performance on a test.

A self-fulfilling prophecy is when a person believes something is going to happen and subconsciously alters their behavior to make their prediction come true.

It’s not that you think something and it “magically” gets served to you by fairies or The Universe.  There are a series of actual processes that happen in the mind and in life that take an idea and make it come to life behind the scenes of your conscious brain activity.

(you can learn more about this HERE!)

Self-fulfilling prophecies are a demonstrated way that beliefs become realities.

Many times people alter their thoughts and behavior because of Cognitive Dissonance:

Cognitive dissonance is the psychologically held theory that when our actions do not align with our beliefs, we make alterations…subconsciously, to get rid of the dissonance that exists.

So, let’s say that you have a belief that all famous artists are somehow irratic and you want to be a famous artist.  You might find yourself becoming increasingly irratic as you get into your process, even if you don’t want to be irratic.  The belief is so strong, it’s being modeled.

If you have any presuppositions about success or happiness— like money is evil, crazy people have power, only bad people are bosses, happiness is not for you— you’ll likely see them living out in your life, keeping you from lots of good stuff.  (I’ve had many of these, and it’s a thrill to be free of them!!!)

Dr. Murad, the skin guru, created these affirmation cards as part of his connected beauty philosophy.  They aren’t meant to be just looked at, they’re meant to be worked with.  Journal on the ideas, use them in life, use them as a springboard to hunt your own demons and they’ll make your life so much lighter.

Practice is a big part of changing beliefs.  Once you tap into the stuff that’s been off in your belief system, you can practice new beliefs… in action.  Affirming new ideas is one thing, and practicing them is a whole level of real, lasting change.  Practice strengthens neural pathways in your brain that create new realities!

Explore modalities of change.  There are so many exciting ways to change limiting beliefs using brain rewiting techniques.  The Joy Immersion  30-day negativity detox explores many new ways to make those belief changes as part of an expansive lifestyle.

One of the simplest to start with: taking walks.  Use a walk every day to integrate both hemispheres of your brain and open up to new thoughts profoundly.

(I told you it really can be easy!)

Change your space.  Changing your environment is the ultimate change-maker.  Even if you don’t know a drop of feng shui philosophy, you can still make big space changes by simply shaking things up! When you dial into some specific feng shui, you take the change-making to a whole new level.

Simple stuff challenges the beliefs you once held fast in your mind and allows you to transform your mind so your creative magic becomes unlimited!!!

P.S.: The Cash Camp is coming this Summer, and the FREE 3-video intro series is all about wealth-building in profound and amazing ways. It’s nearly an hour of exercises to shore up your energy, focus and presence to start building more abundance in every way…!

You can sign onto the free video series right HERE!