Amazing Things Can Become Possible (And Even Easy!) When You Stay Centered! 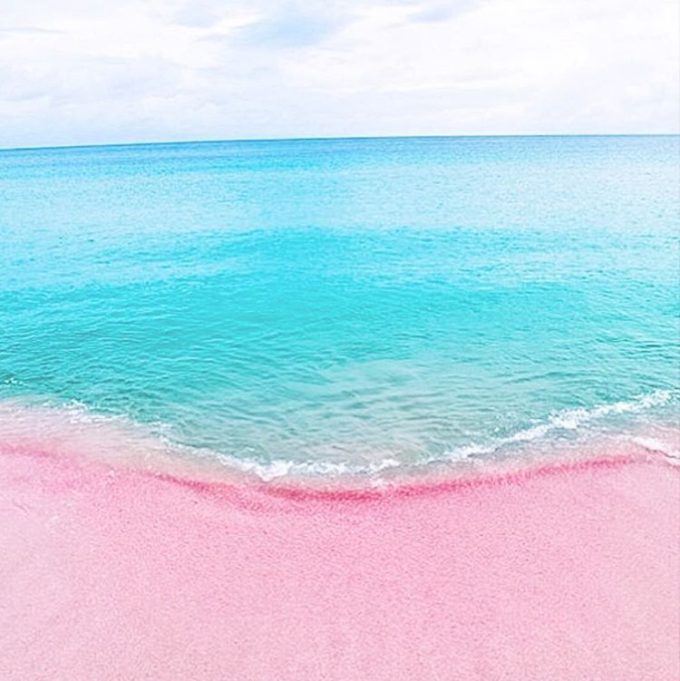 It’s the been biggest balancing act ever for me to stay centered in myself, and I can’t say I’ve mastered it by a longshot, but I’ve come a long way from being endlessly swept up in the tides around me and I’ve seen the difference it makes.   My life is almost unrecognizable from the days when I would be carried into a million different directions.

Between the dynamics of daily life, phone calls, happenings, working intimately with so many people, and even the news— it was very easy to sort of ride a wave of what’s happening and not really notice when the air is running out of my tires, when the well of inspiration is getting dry or the focus of my thoughts has become something that has nothing to do with me and nothing positive at all.

Staying centered has been the difference between being the creator of my days and bouncing around like a pingbong ball trying to catch up with myself.

It’s the difference between being cause and being effect.

Because it wasn’t intuitive to me — I only saw people getting swept up in drama— I resisted the idea that I could ever be “calm in a storm.” But, out of necessity (stress, pressure, disorganization, falling behind all the time and feeling like I was sinking), I decided to make this idea of being centered a priority.

Such amazing things have happened as a result that now if I feel myself getting swept up in a tide of something in life, I remind myself of all that I stand to gain if I stay centered.

If you’ve had a hard time figuring out how to stop life from pulling you in a million directions, it might be easier than you thought.

If you’ve been swept up in the waves of life every day, I feel you.  That’s how I lived most of my life.  I wanted it to be different, but I didn’t know what was letting the endless tides continue.

When you’re deep in that confusion it’s not exactly clear what the right thing is to do, or, at least, it wasn’t for me.

My life was just a storm.  I decided for a long time to believe that it’s just the way life is (it’s all I’d ever seen!) and told myself I had to power through and, then, one day it would be easy to manage.

One day never came.   And, that’s not a way that I could sustain.

I felt so empty inside, I can’t even begin to tell you how lost I felt.  It was the closest thing to being a robot that I ever want to experience again.  Even my best intentions to do things for myself would get shuttled by some drama that really had nothing to do with me.

I read about “finding your center” in an energy healing book by Cindy Dale.  I’m not sure which one, but all her books are fascinating.

It’s a simple imagination exercise where you get quiet and imagine where the core of your body, the place that is your “balance” or center of gravity is located. I tried it for a few days.  The feeling when I saw in my mind the core of my body and stayed in that place was like the deepest peace I was wanting.  It felt the same to me as when I was working and synergy started happening. It felt like a great day when everything fell into place. It felt like the times when the best ideas had arrived.

That centered feeling felt: grounded as though my feet were fused with the earth ,focused, not-tense, not-rushed and pretty joyfully awesome.

When I was imagining my “center” in my body I realized I was only “centered” in life on choice occasions when things were excellent.  The rest of my ways were all up to chance, hoping the good days would continue.

I started noticing what took me away on a wave far away from my center:

Bad news. Gossip. Distractions. Not having a clear intention. A cluttered space. Being surrounded by crazy-making people.

Can you think of what carries you on a wave away from feeling grounded and great?

My list of things became my red flags. I stopped doing them unconsciously and started consciously choosing or not choosing them.

It was super basic stuff. Just a pause to become conscious and present before flipping on the TV or reaching for the cookie or hitting an app on the phone.

A multitude of things became more possible by filtering a lot of the static out of my own days.

I could truly help people more who wanted help.  This mattered a whole lot to me because I fell into the drama to try to help and fix and be “a good person” in the first place.

I could build in my life—  building relationships, building a home— building things rather than trying to catch up with them.

I felt really great way more of the time.

When real life events that were unplanned popped up I could handle them without melting down.

My body felt incredibly better and I didn’t have as many days dehydrated or skipping meals or exhausted.

I was easier to trust my own intuition.

And so much more.

Staying centered isn’t a lengthy complex process accomplished through struggle, or some state of being only granted to lucky or pre-ordained people with “gifts”.

It’s what I’ve come to see as my own most important version of self-love.

It’s imperfect.  Meaning: the waves will still carry me away sometimes… but I know I can come back.

Coming back to that center is sometimes the easiest things.  Deep breaths.  Walking away from drama. Taking more quiet time.  A nap.  A walk.

Clearing away the stuff that you start to notice triggers the waves to come in on you—  whether its needless drama or too much negativity or anything else— can keep you in that grounded power a lot more of the time.

And, that is epic.

P.S.: The Cash Camp is coming this Summer, and the FREE 3-video intro series is all about wealth-building in profound and amazing ways.  It’s nearly an hour of exercises to shore up your energy, focus and presence to start building more abundance in every way…!

You can sign to the free video series right HERE!