3 Energy Shifts That Make It Easier To Prosper! 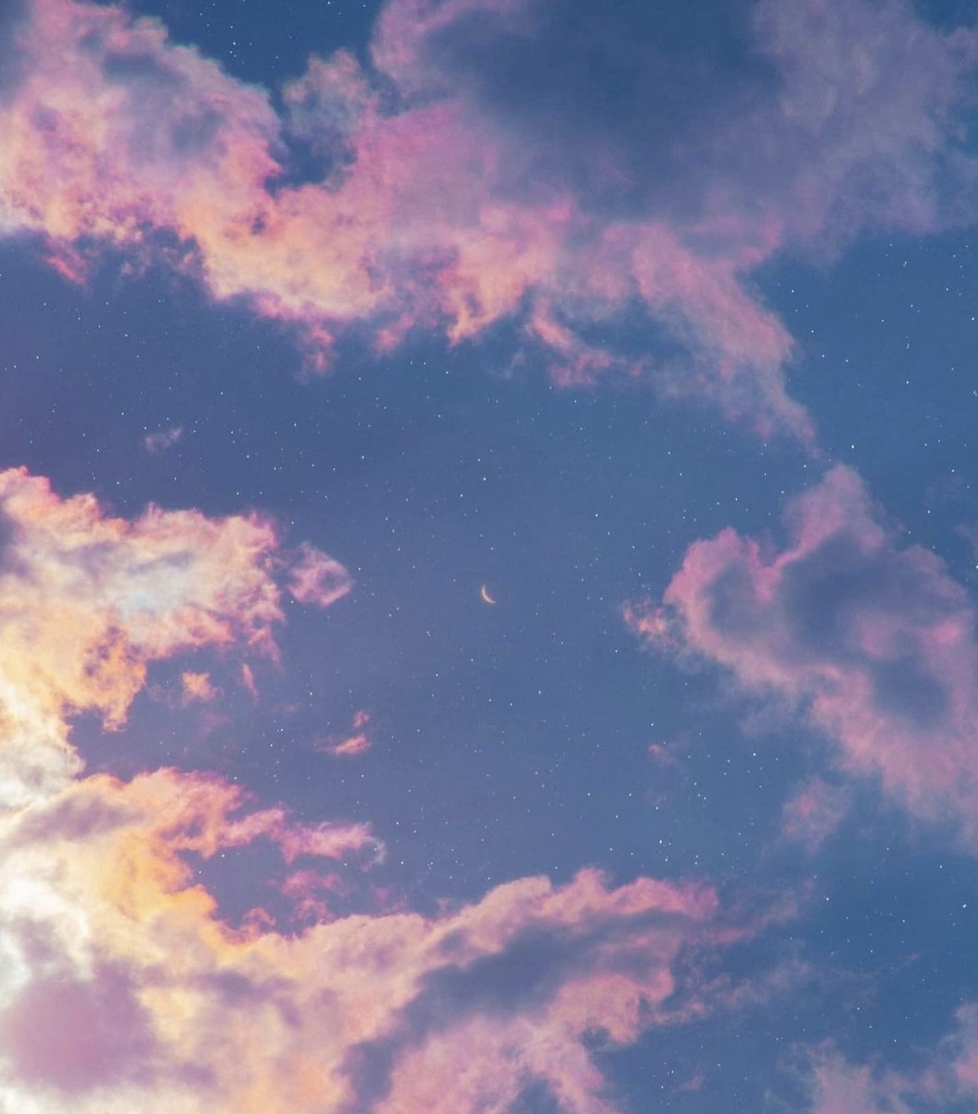 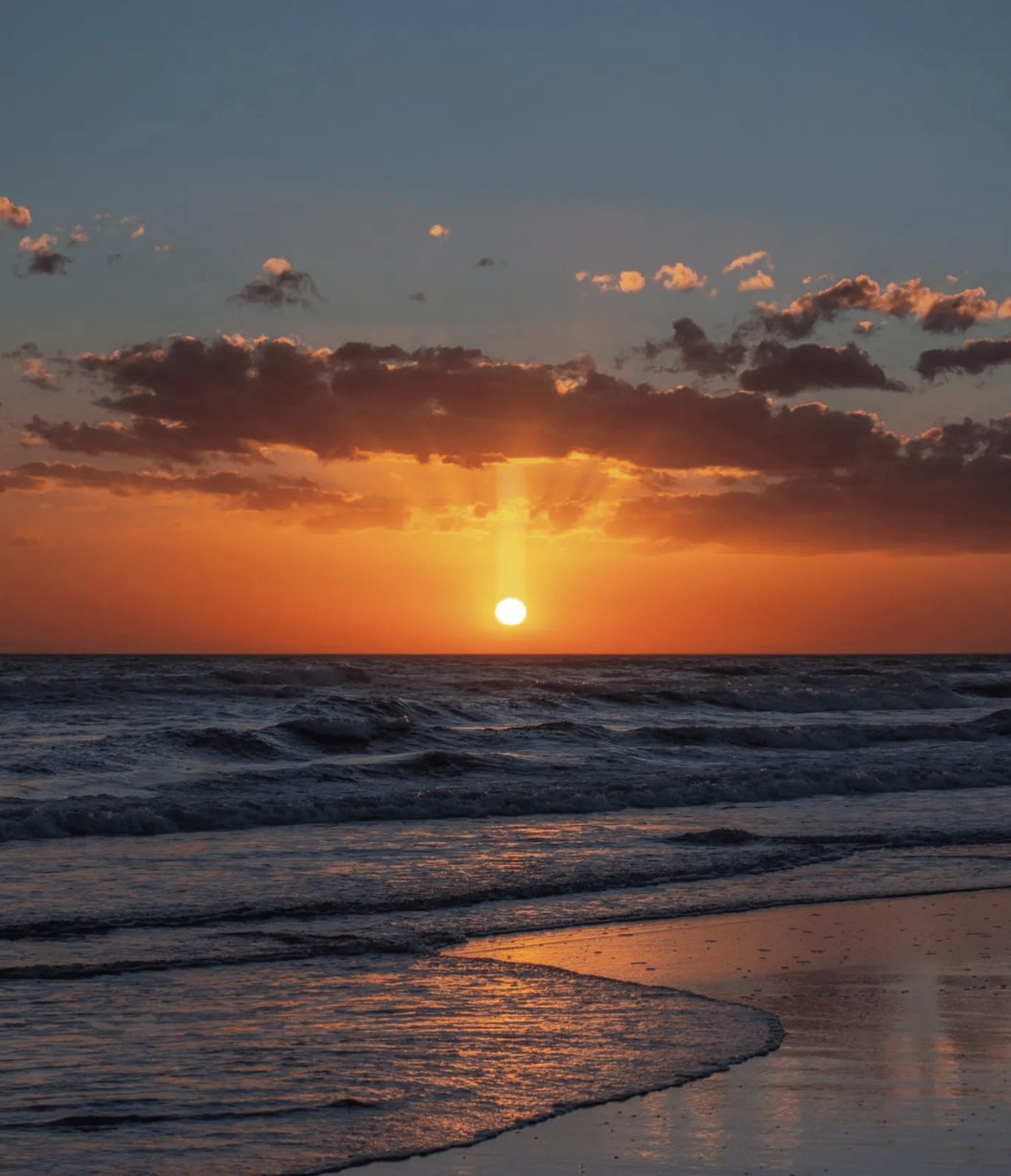 Attracting more prosperity and creating more abundance can be easy. Sometimes you just need to shift your energy a bit to open up to that easy flow!

Sometimes it feels incredibly hard for me to do things that are so easy for other people. In fact, this plagued me so much that I felt like I was “broken” in some way.

I just lacked skills and practice.

But, I developed a belief that things were hard and that sense of effort and the “need to push through” things stuck with me, along with the accompanying dread and stress.

Beliefs have an impact upon us in that they help us to pre-judge situations and, if those beliefs are limiting, close the doors on possibilities.

What if things that seem unbelievably hard can be much easier?!

While it might not be instant to transform your long-standing beliefs, every day you can decide to shift energy toward more ease.

And, soon enough, you’ll see how much easier so many things become.

Sometimes what makes things easier is to take a more gradual approach to what you want.

It might not seem like you’re racing toward success by slowing down and doing less, but “slow and steady wins the race!”

–Rather than cleaning out the whole closet, start with a few things a day. You’ll accomplish something every day, and the accomplishments will grow.

–Instead of starting to run three miles a day from zero miles, walk a few and run one.

This isn’t a new idea but it’s something I find a lot of people are resistant to try… as though it’s not “good enough” to do a little at a time.

But, ironically, this easier approach to things helps to remove a lot of resistance and stress and procrastination from every day! 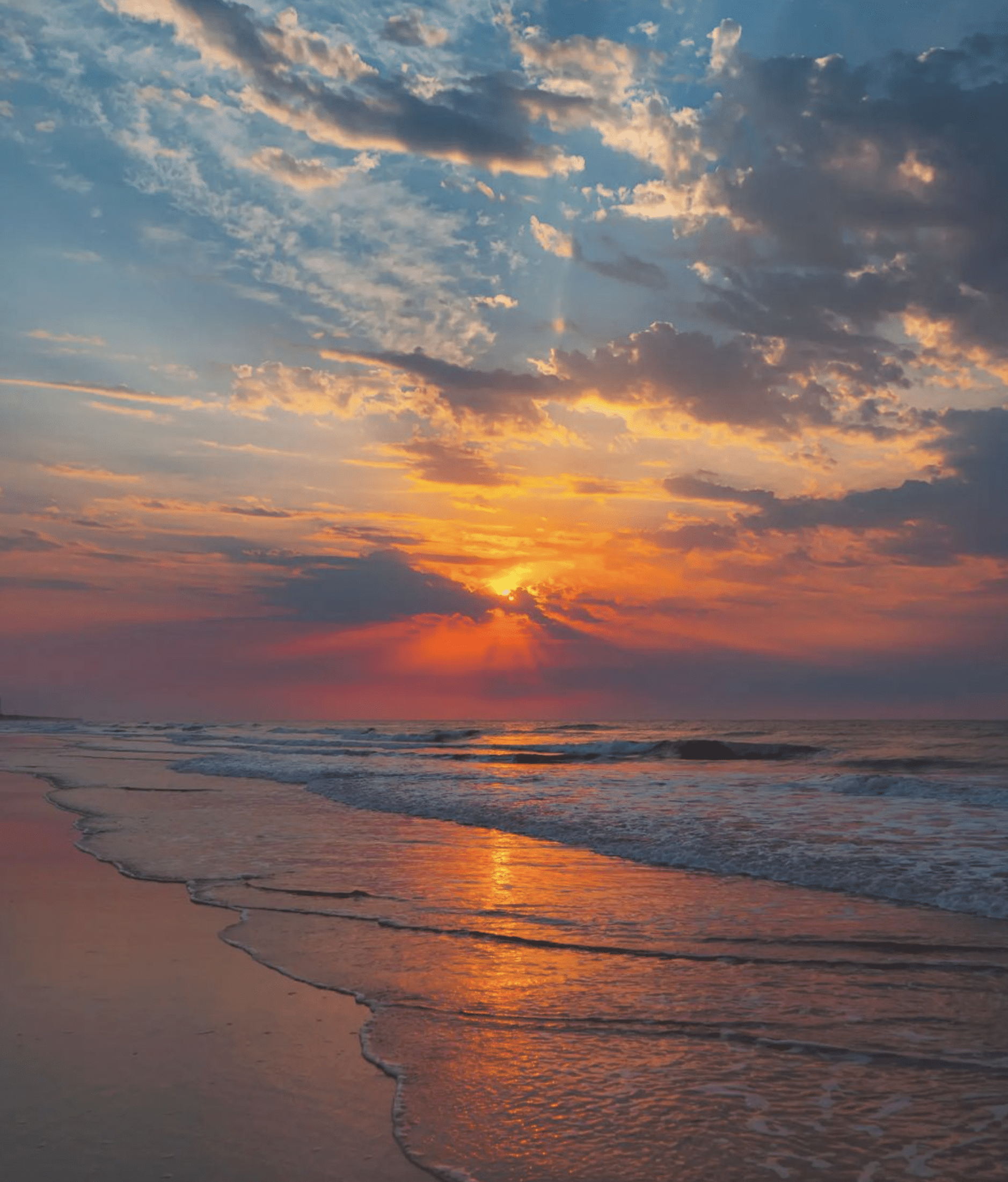 Another thing that makes things a lot easier is to take the pressure off.

We can’t reach a state of flow while under extreme pressure all the time, especially when that pressure is self-imposed along with self-criticism, you know?

This idea was once, to me, the thinking of someone destined to fail.

I felt that pressure was inextricably linked to success– a price you have to pay in misery for your abundance.

I felt that so strongly that I swung from two opposites– either highly motivated to go all in until I dropped from the intensity OR do nothing for long stretches of time and recover from burnout.

This was not a path to success.

Let the pressure go and stay focused on today and how you can make the creative most of it.

Yet another thing that makes hard things easier is practice.

In the Feng Shui School of Intention we practice, practice, practice in the most productive, creative and fun ways.  As a result people experience huge shifts in life while also becoming skilled Professionals.

Flow is so much more abundant than force. Practice makes things flow. It works out the kinks. It allow you to bring more of your energy to the experience.

Plus, it’s inspiring and fun…!

Here’s to attracting more prosperity by making all the hard things much easier, step-by-step, day-by-day, feeling amazing as you go!