Have You Been Trying Everything And Nothing Is Working?! 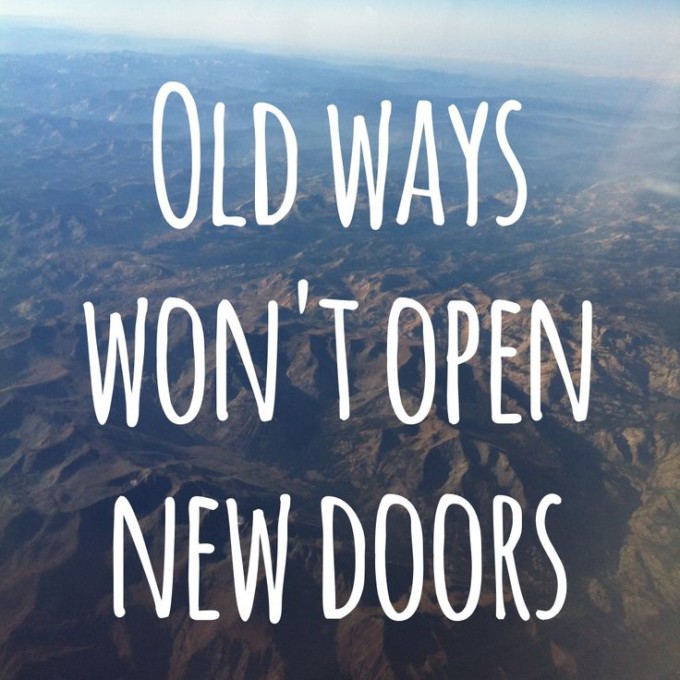 And even when you work harder and harder at it they still don’t really improve?

It is the worst.

And you can change that cycle of stuck right now.

About 15 years ago I appeared in a few commercials and wanted to try hosting and acting on camera. I went to the best acting school of very famous working actors in Hollywood to figure out the way.

Their way was this: Send out headshot photos to casting directors and agents. Tons of them.

So I did it. With huge passion. And nothing happened.

I had never encountered this before. I was doing this “right” and nothing was working.

Thousands of mailings later- and thousands of dollars as these were sent by snail mail and printed as photographs- and ABSOLUTELY NOTHING happened.

Until I was flat broke and completely beaten down by my apparent failure that I felt powerless to change.

I decided to return to working with Art because it was my first real passion. Galleries seemed to like me. I’d work my way up. I love the whole world.

While looking for an art job one day, a woman walked up to me and asked if I wanted to host an Internet TV show. Just out of the blue.

I hosted that Internet music show for almost a year, and it was incredible- with bands that became huge hits, in tour buses, at the coolest secret shows, in green rooms- and it flowed and I flourished.

To get my flow back, I needed to do things my own way, following what actually felt right, powerful and exciting to me.

You can do the same wherever you are stuck, today, right now.

The iconic Coco Chanel said it best: “Don’t spend time beating on a wall, hoping to transform it into a door.”

“The Path of Least Resistance” is a real thing.

When you push against things and try to force your way through you will get pushed and forced back.

Instead of forcing… FLOW!.

Move in a new direction wherever you’re stuck…starting right now.

Do even one thing differently today that feels AMAZING.

Whether it’s making a decision you’ve wanted to make… Or walking to work on a new street. Calling instead of emailing. Anything new that breaks up the pattern of stuckness & sameness. Something that makes you feel great.

Fresh perspective, order, flow and finding a new way that actually works for you is a life revolution if you’ve been stuck.

And a big P.S. right now: The Cash Camp just opened (!!!) to bring you a fresh, feng shui’d path to wealth and expanded  opportunity in your own best ways…! You can learn more and get started HERE! It’s only open one week a year, so now’s the time! xoxo!