I Just Can’t Handle The Fact That Kids Are Stolen, Bought And Sold As An Industry All Around The World 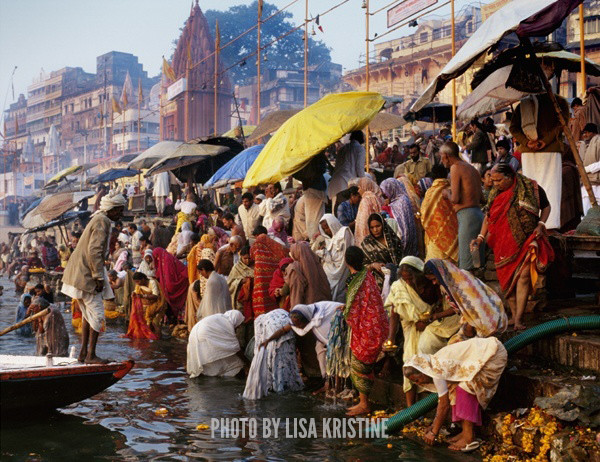 I know, you likely come to me to get a dose of glitter and inspiration, but today’s inspiration is more visceral.  And much more important.

In response to not wanting to deal with the realities of certain things in a personal way- especially the somewhat sensationalized reporting on news stations focused on fear- I stopped watching and reading the news some time ago.

I lifted my ban on news when I realized the price of my ignorance. I couldn’t answer my own questions when injustice after injustice flashed on the streets, in situations unthinkable that affected family friends, loved ones…

While I get to preserve a sense of happiness by burying my head in the sand, in avoiding things it’s sort of the same as perpetuating them. At least for me. Especially the things that can have a resolution if enough of us sort of looked at the evil rather than pretending that if it doesn’t touch us it’s not real… or not looking because, well, it’s really surreal how painful it can be to see such dark things that are everywhere around us..

That’s how I feel about social issues these days. It’s something to look at, to question, to act upon and to try to solve in some way. Even if you don’t like politics or conflict or evil as a topic. It’s real. And when it happens to those most innocent- little kids- it’s hard to conceptualize anyone else that can do something but us adults. We’re meant to be protecting kids.

I had no real idea how vast the child-trafficking market actually was until the film SOLD came into my life. It was made to save the kids around the world who are being stolen fron their homes and bought and sold.

There should not be a market for little kids to be purchased in any world, and there’s an actual way to help prevent and stop this from happening.

HERE’s where you can actually help.

In case you’re wondering what the film- based on a prominent book of the same name- SOLD- will do and has done….

And that’s just the start. Kids are being saved and can be saved and it grows with awareness, engagement and support.

So take a second and change your world by changing the whole world. HERE’s where you can give even $5.00 (it counts hugely!) or $5000. You get gifts for giving. Though who cares about the gifts. The big gift is that you’ve done something that makes change happen for the tiny people who can’t even understand what and how they’ve lost their families and become property.

Even if you don’t give, pass it along.  Every time awareness spreads,  these kids – in all countries- including the one you live in, no matter where you live- have more help & hope.