You Can Be Successful Without Sacrificing Well-Being 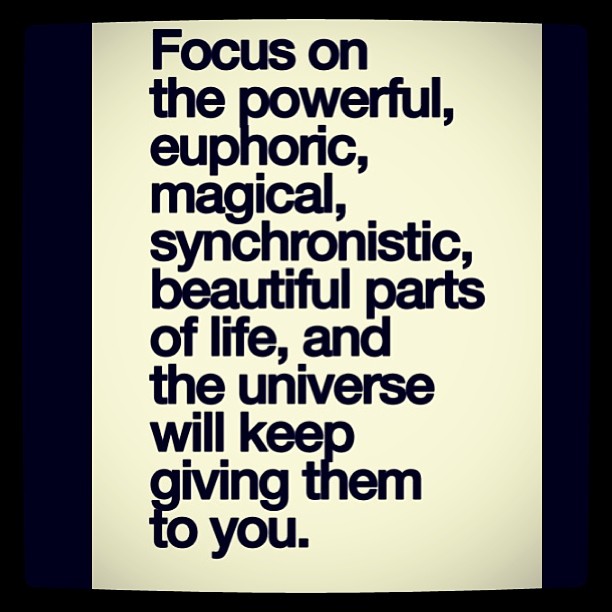 If you told me five years ago that I would have a balanced life, I would have laughed at you. “Balance” in my world had connotations like lazy, complacent and, well, unimpressive.

I learned in the real world over the course of many years that the “super-achievers” I had modeled my life after were actually falling to pieces. Constant illnesses, insane stress, premature aging, and the ever-present depression usually somewhat medicated by, at the very least, intense amounts of caffeine and alcohol, if not drugs: not a pretty picture. It’s always ironic to see someone spending thousands of dollars to de-stress and undo the damage caused by the lifestyle that’s supposedly making her successful.

There’s nothing wrong with achievement, but if it comes at the cost of your well-being, where do you draw the line?

Read the rest of this article HERE.