How To Use Feng Shui To Hone Your Intuition 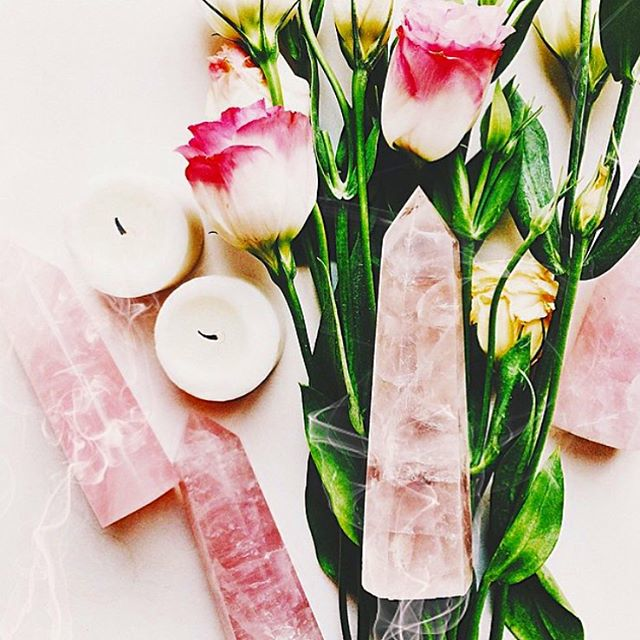 Intuition is a real thing. Those Spidey senses are hard to ignore. Yet we do it all the time!

Every single person I know who has had a partner cheat knew it immediately, but chose to ignore it. People who were going to get fired from their jobs generally know long before it happens.

Lately I’ve been challenged by uncomfortable situations that defy logic, but just feel right. I’ve grown used to making unconventional choices because I knew I had to make them. I’m used to calling myself “weird,” because it’s easier than saying “I feel things and I react accordingly.” I’m certainly not infallible, but when I’m in my intuitive zone, I can take leaps of faith whether or not they seem bizarre to other people. They might not be big risks, but they’re the kind of risks that feel right.

Conversely, when I’m being too pragmatic or get too attached to an outcome, I can get closed down to the truth of things. Often when I start asking my friends for clarity on a situation, it’s because I’m unwilling to confront what I already know about it.

As it turns out, our gut feelings are real. The enteric nervous system acts as a “second brain” in our gut. This second brain influences our emotions, even though they’re sometimes expressed as physical feelings rather than thoughts that are easy to articulate.

There’s also the more ethereal idea that our intuition can come to us in flashes that we “see” with our “third eye,” or the point roughly between our eyebrows. These flashes of inspiration are another way some people tell me that they see their intuitive life unfolding.

Now, to the feng shui of it all! There are a handful of ways I shake up a space to strengthen intuition using feng shui. Clients who are at a crossroads in life or are emerging from a betrayal often try some of these ideas — but feel free to mix them up and try a version that works for you. After all, at its core, intuition is the ability to trust yourself to make the best decisions for you.

Read the rest of this article HERE!