Have You Cleared Enough Clutter From Your Life? 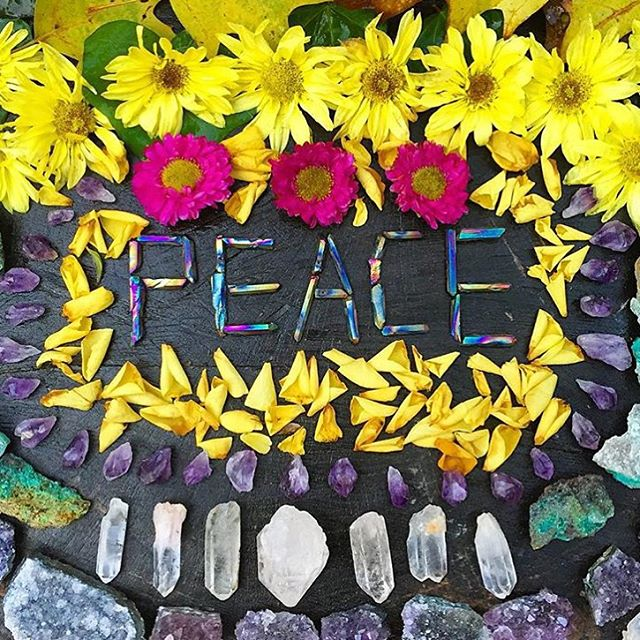 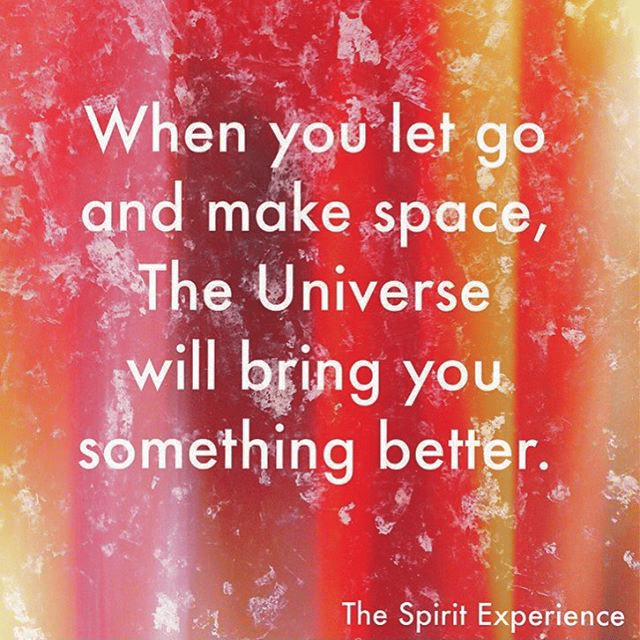 “When you let go and make space, the universe will bring you something better.”

If you read those words and feel hesitant, reluctant, feel jaded or skeptical, you probably have more clutter to clear.

If you can honestly confront your own resistance and skepticism, you’ll be able to find the clutter that’s not instantly apparent.

If you can lean into your own lack of belief that you can make space for greatness to appear- and we all have that somewhere or we’d all live with very few possessions and have a sum of zero clutter in life!- there’s your gold.

Clear that lingering stickiness and your world will crack wide open in ways you’ve never experienced before!

For all the magic of de-cluttering, there are the times where you rid yourself of all the junk, you Marie Kondo the crap out of your closets, you donate and eliminate… and still it doesn’t feel like the good things are coming.

Sure, things feel lighter and more uplifting… but, it’s not enough.

I’ve helped thousands of people declutter in the past decades.  I’ve experienced thousands of people in the Catalyst Camp life-declutter for eight immersive weeks at a time.  I’ve seen this. I’ve lived it.  It feels great to have some clear space, but, soon after, the tornado blows and the clutter returns.  Or the blocks you’re trying to beat by clearing clutter don’t fully resolve as you toss away your junk and you feel defeated, reverting to your old ways.

This is the reason why I created my Camps to be repeated over and over again for free, year after year, season after season… There’s often more than one layer of clutter to clear to strike your own genius point where the floodgates of greatness open up.

So, if you aren’t feeling the feeling that the universe has your back and that there is abundance and good things waiting for you to create and to experience, there’s likely more clutter to clear.

If you haven’t hit the point where you feel unstuck, keep going.

I believe this wholeheartedly.  I’ve lived it so many times.  I’ve purged and detoxed and felt still stuck.  The clutter that lingers, the stuff you aren’t aware is dragging on you… and THAT clutter is your ultimate opportunity to clear and grow.

Beneath all the unhappy beliefs, the life negative experiences and the charged up attachments we have to things and to people in ways that aren’t always healthy there is a universal beloved and very rare feeling we all love, even if it’s unfamiliar.

Peace.  Simple. Trusting in the universe.  Not intuitive for all of us.  Not easy to access all the time

But, it’s there, waiting beneath the clutter.

Clutter is mental, physical, emotional… It’s the habits we have that create confusion.  It’s the energies of people around us.  It’s counter-intention.  It’s self-sabotage.

Anything that stops you from being all you can be is clutter.

There are usually some great big beliefs and habits that are holding you in one place.

There are past mistakes and the guilt felt for making them.

There are digital messes and toxic relationships.

Plus: there’s a bizarre feeling of safety that happens when you’re stuck.  You’ve got nothing to lose.

Except, of course, you lose everything amazing on the other side of your stuck-ness.  You lose lots of time in your life when you could be happier and more free and spending your time on this planet doing what you feel meant to do in ways that feel right and bring you joy.  You lose energy.  You lose connection.  You lose life force.  You lose that higher purpose.

And that’s why you should keep clearing.

I don’t suggest turning your life into a project where you are “bad” or “wrong” and you need to dump things to feel “right” or “worthy.”

You aren’t broken.  Even with mountain of clutter you can make millions and billions of dollars, you can have the best relationships, you can be the greatest person in the world…

Clutter just makes everything much harder than it needs to be. Often it’s so hard to push through clutter that it’s discouraging or, ultimately, it’s tempting to sabotage your success.

Things can expand much wider with clear space to grow, and as they expand, things get easier.

Do you believe you can have an easier life that’s still prosperous?

Do you think that the Universe has your back?

If not, there’s likely more clutter to clear.

A client of mine kept digging.  She did great work in clearing space in her home, she felt great, she lost excess weight with ease, her inspiration bloomed, her career took off…. then her clutter returned.  She didn’t quit, though, she kept digging and clearing.  Ultimately, a big conversation with a family member was the next level of space-clearing that cracked her world wide open, removing lots of blame and shame from her life.  The clutter got cleared once again and never returned.  Her life’s been flourishing in awesome ways ever since.

It’s not about getting to perfect, living with no possessions or isolating yourself from anything but zen calm.

It is about feeling able, worthy, happy and in love with life.

You may just have just a few more steps to go before you strike gold.

It starts with a FREE 3-Video Class  to revolutionize your clutter clearing… with lots of Feng Shui magic mixed in, too!

Clearing clutter- even the overwhelmingly tough stuff- can – and will-  be super-fun!!!