Could It Be That You Are What’s In The Way Of Your Own Happy, Prosperous, Peaceful Life? 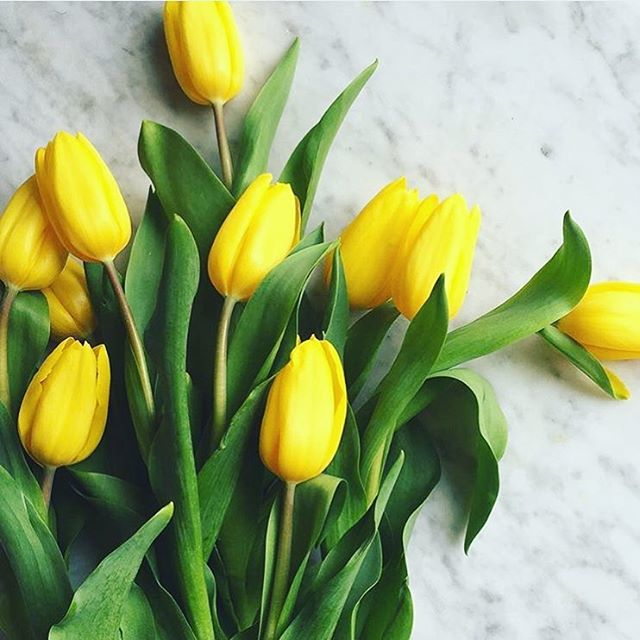 I’m very impassioned about the idea that it’s me who has historically and only been the thing in my own way. It’s an idea I’ve seen hold true 100% of the time…when I’ve been willing to see it!

The only reason that I feel so deeply that the greatest obstacle I’ve ever had is myself is the fact that I once, extremely and resolutely, thought the opposite.

I believed that there were so many forces that were working against me.  I assumed, pre-judged and created lots of isolation.  I stayed angry.  I felt the victim of my own decisions.

And if you’re feeling encroached upon, dragged down, unable to build things you want and sort of powerless,  even though it’s hard to admit, I’ve been there so many times.  And it’s the reason today’s feng shui is so close to my heart and my life.

Working with so many people over the last decade that wanted to build a solid life but couldn’t seem to get past a certain point, I saw patterns emerge that weren’t unlike my own pretty deeply ingrained beliefs.

Here are some of the things I once believed so strongly and passionately that I would convince you I was sort of stuck without a better way to be.  I’m sharing a few because some might strike a chord.  I’ve seen so many, so many times…

My parents were the cause of so many bad habits and emotional patterns that were limiting.

I believed that if I shared intimate details of my dreams with people I thought that they had the power to somehow block me from success. In fact, I believed in a lot of superstition, too.

If I couldn’t accomplish something, I believed it was because so many unfair and random circumstances were stacked against me.

If I felt justified and right to be angry or upset or hostile I would just stay that way because of the principle of the thing.

So… I wound up powerless. And stuck. And broke. And angry.  And feeling very alone.

I fought back. I found people who agreed with my indignation.  I sought more stuck people that were long on problems and short of solutions.

Then, in a melting point of stress and true craziness of my own staring me in the face, I had to finally step back from things, very sick and scared and without an ounce of sympathy, and finally see just how many ways I created every single thing that menaced me and held me back from every building anything.

I feel lucky that I had a breaking point, even though it was a horribly scary place to be.

In feng shui, your environment is a reflection of you. Beyond that, you are the creator of your environment.  You generate energy. You direct it.  You have the ability to shape things your own best way.

When I started seeing what was going on with me and my own self-sabotage, I saw it in my space.

I had no boundaries.  I would always answer the phone. I would always insert myself in the middle of drama.  I took on responsibility that wasn’t mine to take.  It all showed up in my clothes that weren’t cared for, my “just for now” slapped-together decor that never felt finished or settled because I had so many other people to care for and… in my lack of a schedule.

Life goes where energy flows.  I had a lot of magically disempowering beliefs that captured my energy. They all came from outside of myself.  You might have lots of them, too.  I truly believed I could be jinxed.  I believed that predictions and tarot and psychics knew more than me about me.

Why did this happen?

I had no boundaries.

I recently explained to a friend that I grew up with what I felt was a force-shield of strong energetic boundaries that allowed me to be in the midst of craziness and not fall to the effect of it as a child.  I could retreat and scale back and keep designing and building my ideas and my dreams no matter what was happening around me… and as an adult, I had a hard time maintaining them.  When I saw two dents show up on my car I had a realization that I was letting go of my own force-shield.  Things were coming in on me because I was allowing them to come in on me.

People could affect me because I was allowing it.

We always have a choice.

Nothing stays in your space that isn’t allowed to stay.  Whether it’s people or objects or ideas or anything else, if you feel trapped in some way, you’re letting things stay that don’t belong.

Even family heirlooms aren’t an obligation to keep if they aren’t making you happy.  There are storage units for those things.

There are amazing energy healers and therapists of all kinds to de-clutter your mind.

And, there’s self-determination, the most powerful force that I’ve ever seen revolutionize lives.

If something is in your life that doesn’t feel good and will not change, somehow you’ve let it stay.

That’s what I did.  Because I had no boundaries.

Boundaries aren’t an isolating, self-bubble that prevents you from connecting to life.  Boundaries are the force of a very grounded and stable and well body, a very calm and focused and refreshed mind and a very clear sense of values and priorities.

In your home, you create healthy boundaries by clearing clutter.

In your life, you create healthy boundaries by de-cluttering the toxic ideas and energies that don’t serve you, and then feeding yourself with great energy and love and care and strong priorities.

Healthy boundaries are something like a force-shield that help you to navigate life without become the effect of it.

If you’re not able to get out of your own way, you’ve likely been living with a lot of clutter in every way.

To make those boundaries stronger, start simple.  Do the basics of eating and sleeping and getting calm.  Then, start purging clutter from your world in big ways!

There are so many ways to let go of things.  Every year, twice a year, I share my own best feng shui magical-seeming ways to clear clutter from all of life in the Catalyst Camp online.  It only seems like magic because feng shui focuses so deeply upon energy.  It’s not just dumping and recycling and donating stuff but, also, enhancing and re-directing energy in the process of all that clearing and cleaning.

When you’re energy is moving toward the things that feed you and life you higher, that’s where it all feels like a rocket ship of moving forward in life in beautiful ways that you create every day.

The free feng shui clutter clearing intro series for the Catalust Camp is up for just a few weeks! You can sign on HERE to start clearing clutter with feng shui… all to get those boundaries beaming bright… to get and stay out of your own way.

Enjoy the freedom you create!

As a thank you for helping me make this guide (many of you have helped in important ways), and as a celebration of it’s arrival (!!!) the e-guide is ON SALE for just one week… so now’s a great time to get started.