Is Your Life Much Harder Than It Needs To Be? 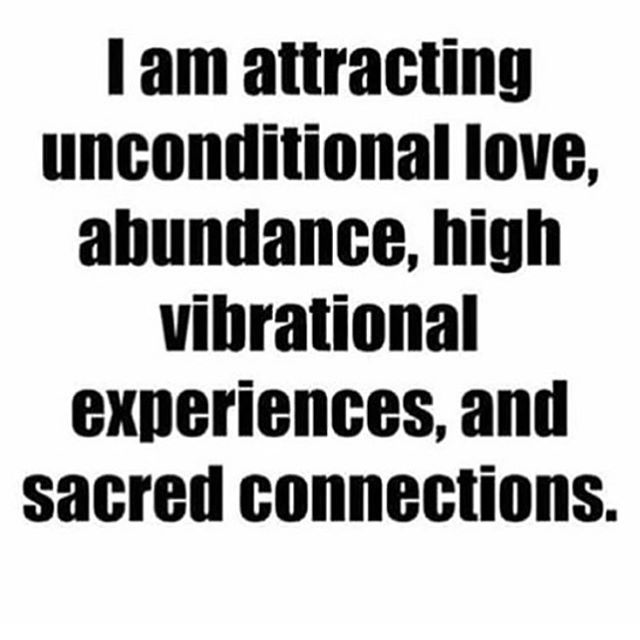 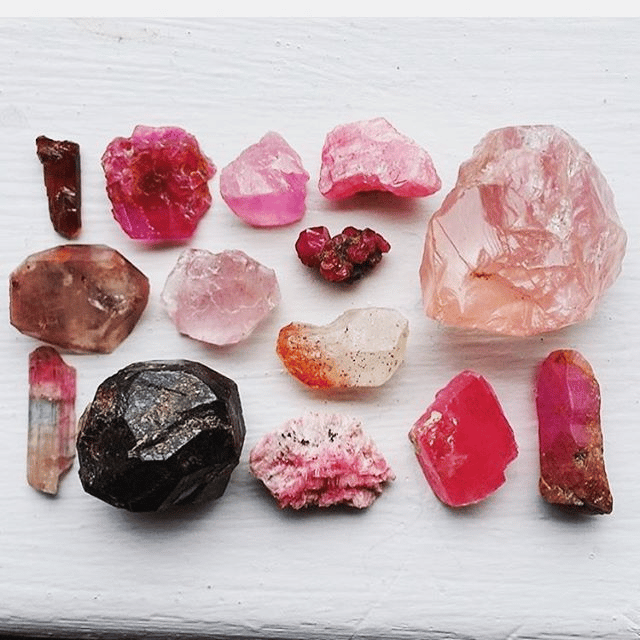 I’m not going to tell you that everything’s simple.  That’s not true.

But… a whole lot of the things we’re struggling to do to the point where they’re soul-crushing might not be the right things to do.

Nope, I’m not suggesting you quit when things get challenging.  I’m a huge fan of never quitting on dreams.

But… if something is making you feel miserable (not challenging… but truly miserable)  it might not be for you.

Maybe it’s not even your dream!?

If you’re feeling that life is super-hard for you right now, too, could it be that you’re making life harder than it needs to be?

I love this affirmative saying.

It’s all about ease.

For many years, ease wasn’t a part of my vocabulary.  In fact, I thought ease was “not success.”

I made life super-hard going after things that I didn’t really want… but I thought I should have them because it’s just what I knew.

Have you been there?

Living in Los Angeles,  it seemed that this was the tipping point for success,  but the vision of having that stuff of non-stop “networking” and working like crazy did nothing for me.  There was not a single corporate ladder I wanted to climb, even when it was handed to me.  It’s not that I’m averse to money (money is awesome!) but I just didn’t want it… and because that’s what success seemed to look like, I wasn’t really viewed as “success driven.”

I tried to force myself into that life, I got the A+ list jobs and test drove every sports car and… ugh… I couldn’t bring myself to commit to anything… and …ugh… I was miserable.  If you see pictures of me from those years I actually look dull and sort of dead in the eyes.

Everyone around me admired what I was doing.  It seemed glamorous to say I worked 18 hour days and slept with two phones on so I would never shut off because that was what successful people did, right?

Since I don’t really get a thrill from the idea of living in an immense 24-hour-drive to have “stuff” to the point where it moves me into action, I never had any luck “manifesting” that, even when I tried that “18 hour, never-shut-off, I’m just soooo busy” game.

Some people feel alive in this type of life and that’s awesome for them.  If you love that life, that’s great.  It’s just not that thrilling to me.

But… when I finally started to melt down… I realized that having my own schedule, having the freedom to travel, have property I actually own (not deeply mortgaged) outside of the Hollywood vortex with gardens and lots of nature around… and being able to generously help the people around me to live their own dreams… that DID thrill me.  Suddenly, I had more than motivation: I finally had a compelling vision of a whole new lifestyle where I got to feel life in my own way, and that compelling vision was a huge magnet to all kinds of opportunity and action.

The best part: it was not forced any more!

When I did think I needed someone elses version of success, I was always so miserable and “behind” and lost.

Life was so damn hard.

There’s a lot of simple wisdom about creating the life you want.  You know, there are lots of “manifestation” exercises.

Yes, sure, it’s so true. Feeling is so important.

If it was as easy as just feeling rich to get money, feeling love to get love or feeling energetic to get physically fit, we’d all never go to work, go on dates, exercise or, really, do more than Netflix and lounging around feeling ecstatic, you know? Everything would just come and knock on the door.

There’s a lot of doing involved, too, of course, in making anything awesome happen.

Feeling great though is pretty important to start.

THIS science-packed article on Huffington Post by Srinivasan Pillay sheds a whole lot of light on how we motivate action in our lives by feeling great:
“The brain regions involved in “intention” are very connected to those regions involved in action. As a result, firing up those brain regions involved in intention will start to fire up your action centers. Intention needs to be strong enough for action to occur. Also, when you place your attention on a certain feeling (e.g. pain), it can worsen that feeling. By inference, when we place our attention away from that pain, the pain is decreased. Thus, it is not so much that we are “attracting” what we put out, but that we make it possible to feel and do things when we attend to them or intend to do them.”  (you can read the whole article HERE)

So, when you feel great you have great motivation toward lots of action to make things happen.  That’s awesome!

So, now, the bigger question is…

Are you living & creating a lifestyle that actually feels great to you?

If you don’t really truly want something, all the thinking and making yourself feel won’t be that authentic.

Have you ever “tried” to love someone? Of course, that’s silly.  You can’t force love, right?  But yet it seems normal to force ourselves to do all kinds of other things….

And this “manifestation” stuff falls totally flat if you don’t want it for real.

All are valid.  All are real.  All can be success.

All this success-getting tends to work way better when it’s your own version of success, though, and not someone else’s vision for you or something you have to prove or measure up to in some way.

This is one of the cooler TED Talks I’ve ever seen.

It really made me see that maybe own life can be even easier than it is right now.

When you love things, you’ll likely connect to them easily and there will be so much more flow and less forcing.  While things may be challenging, piling on self-imposed suffering and pressure in the name of success isn’t a requirement at all.