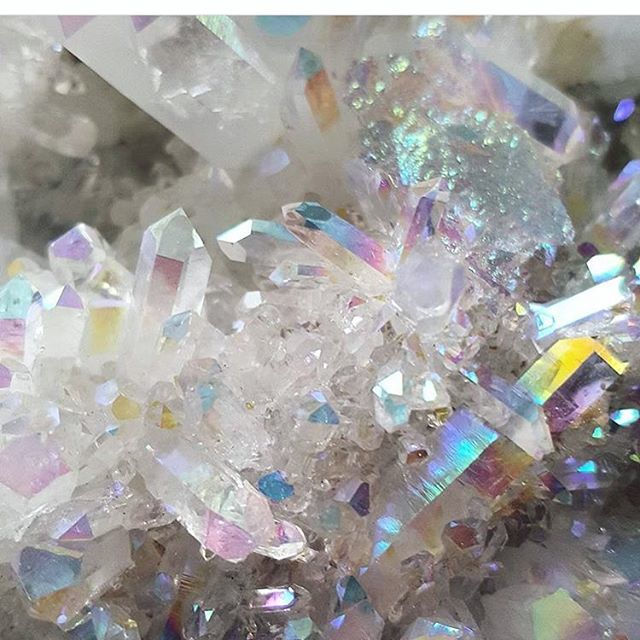 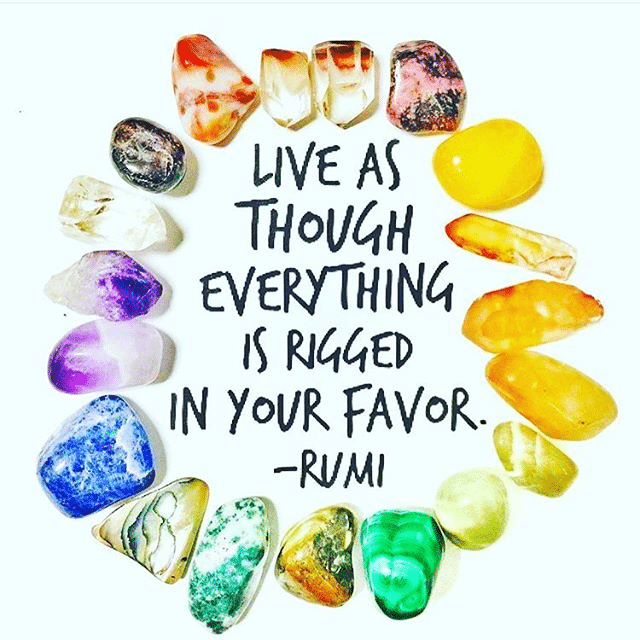 What would happen if you truly had faith that everything would work out in a positive way?

What if that was the guiding idea that moved you through every day?

Can you imagine how much less stress you’d have if you were living as though everything was going to work out brilliantly, even if it didn’t seem to be working out brilliantly?

I love being a super-optimist. It annoys some people, and those people aren’t around me now! I felt as though I was spending a lot of time in a day trying to convince people that it was not insane to think that things would work out in the end. I spent a lot of time justifying my own views. I spent a lot of time defending my relationships and decisions. And… when I had people in my life who questioned my optimism, I started to slip in my own optimism after defending it for so long. Suddenly, nothing was rigged in my favor.

If you want to have a life where things work out in the best ways, you might want to start by moving toward the people who believe as you believe.

De-clutter your daily life of people who challenge you to defend positive outcomes and suddenly you’ll have so much more bandwidth to make great things happen.

OK, that’s a simple start. But an important one.

Now, let’s get into the real challenge. What if you’re not there yet in your own optimism? What if you’re still so broken to pieces over a heartbreak, realizing the limitations you have to change other people or their decisions or otherwise feeling like you’re in a space where nothing is going your way?

It’s not easy to navigate anything from that place of lack, you know?

But: it’s really just a decision to be optimistic or happy that starts the ball rolling.

If you think my life is fairy dust and unicorns, I can tell you it is sometimes. And I’m so grateful for that magic that I’ve learned to make and share. It’s all a product of space-clearing and immersion in positivity.

But… when I’m up against my own challenges, heartbreak and pain, it’s not always glitter and confetti.

In fact, I used to fight against challenge very hard. I’m persistent, dogged and a fighter by nature. I wanted what I wanted and I’d fight it out.

All that fighting and forcing never worked.

I don’t really know who it’s ever worked for, even though we’ve all done it!

It was a Buddhist friend of mine who is strikingly free of massive stress that suggested that maybe what I wanted wasn’t really what was best for me. Attachment, after all, is the greatest form of suffering.

And he laughed. He knew that I didn’t even believe what I was saying.

He suggested that I focus on being the best person I could and bringing my best to the situation (IE: Take The High Road) and accepting whatever happened as the way it should be. After all, if I didn’t get this thing, something else more right for me would come along.

And while I didn’t get what I thought I wanted in that situation…I saw the temporary loss as an opportunity to learn more (even though, yes, I was bummed for a minute…)… and I did get something so much better in the end!

So simple. I’d heard it before. You may have, too. But why not live it?

Could you try it with something that’s not 100% going your way:   Bring your best to the table and accept the fact that whatever happens is the right thing?

When I visualize things now in meditation, I always remember to add “This- or something better for me- is coming to life.”

If you can follow this line, you start becoming the creator of a world with even more glitter and confetti and magic because you start to see the invisible architecture of how things are “rigged” in your favor. If you’re able to take a leap of faith, steep yourself in positive expectations and not get too caught up on how you think anything “should” be, everything will be a big opportunity to stretch, grow and keep moving forward…

Yes, it’s a lot of positive energy. It’s a lot of faith in yourself. And it’s well-worth practicing, even if you feel silly at first being so optimistic and determined to find the best in things…people… losses… wins…

There’s no scarcity of good stuff in the world. Stay open to the magic and keep bringing your best to the day…! The worst thing that will happen is that you’re happy, and that’s the best thing, isn’t it?