Big Experiments In Manifesting The Life That You Want! 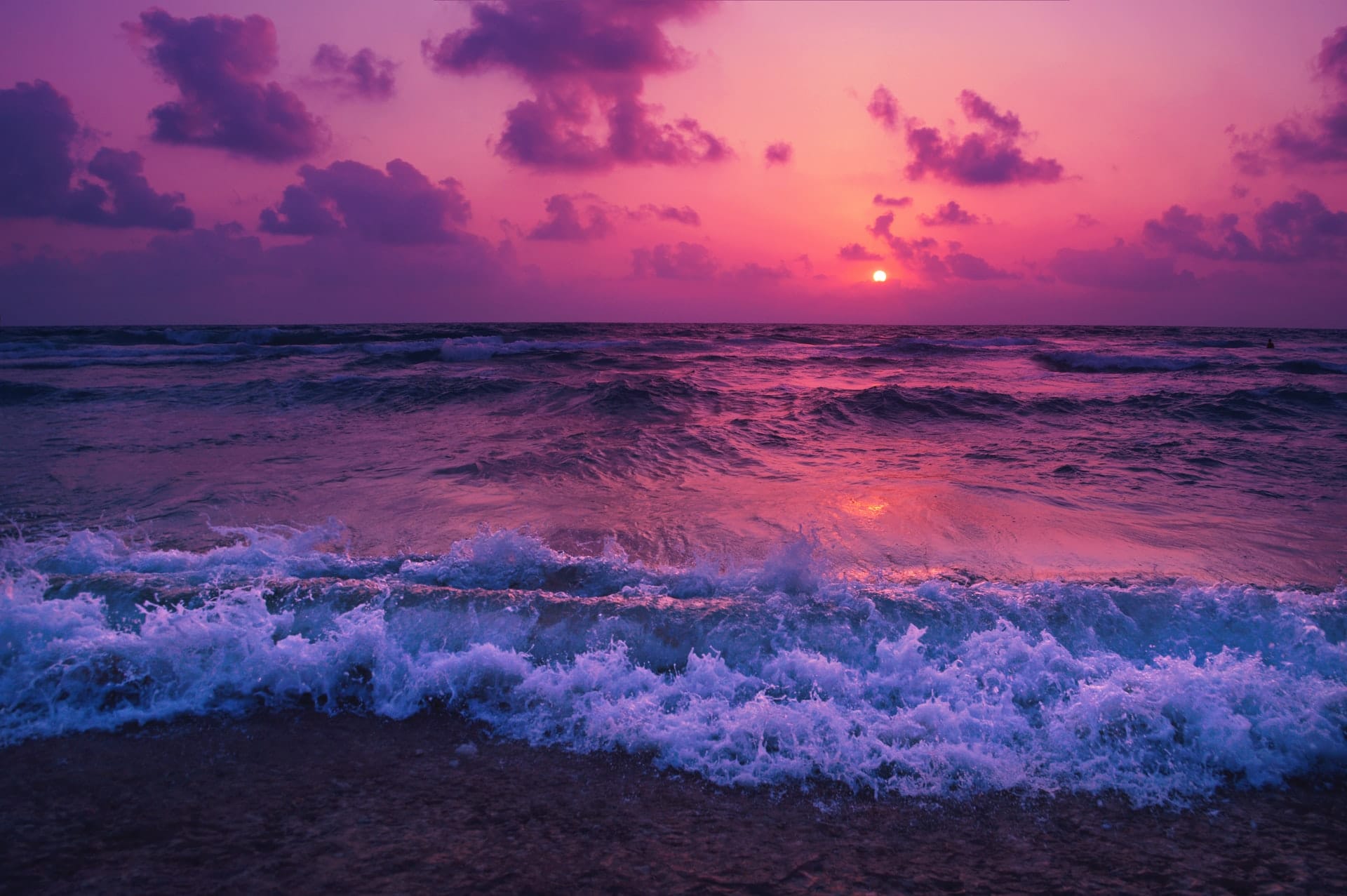 Today, let’s make a little magic happen, shall we?!

If you’re up for the beautiful task of seeing your own magic powers (which aren’t really magic, they’re human abilities that are normal and not even superhuman, but we just aren’t always aware of them all the time) in action, let’s explore the idea of magic-making today in full action!

If you want to experiment with some of the invisible forces in life that are really magical and yet pretty much affirmed to be real on many levels (like the idea that we are energy, that there are energy fields in life that effect us, that our thoughts become things, etc, etc…) you know that there’s a slippery slope to tread on because many of the rational people you know, (including yourself, perhaps!), aren’t fully convinced that this is a real thing. Or, if you are sure it’s a real thing- like so many very devout people I know who are focused on their “good vibrations”- why isn’t it always working?

There are a few interesting things to think about when talking about anything to do with energy fields, the power of intention and just about any other “manifestation” thing in the universe.

First of all, as miraculous as science can be, there are limits to science, meaning… one can only prove what is set out to be proven, and not everything has been “tested” and examined rigorously. Not many teams of scientists have set out to test things like “the effectiveness of clearing chakras” or the ways that “psychic vampires cause exhaustion”… so the only “science” we have is the proof we see and feel when we encounter these things.

While rational thinking is great in some respects, there are also huge limits to “rational thinking”… since, after all, rational thinking can only encompass the facts we already know, stirred around and reformulated. Think about how much more “rational” you can be now that you’ve grown up a bit, versus the “rational” wisdom you had even a few years ago. It’s a big divide, you know? It’s almost like the more you know, the less magical life is.

I’m the first to say that the idea of “manifestation” has been taken a turn to becoming a turn-off, meaning… it’s super-watered-down to the point where it’s like a cosmic slot machine being shilled out as the answer to every lack, and it’s now loaded with this idea that we’re entitled to just about anything just by thinking and feeling that it’s already arrived.

Are you with me on this?

Likely if you’re tried to “manifest” and think and feel really hard and you’ve seen nothing come of it, you’re feeling me on this one.

While I’m not one for the “popularized” massive-manifestation stuff that’s been ramping up in trendy ways for over a decade, I’ve had enough “wild” and “improbable” things happen to me, fairly regularly at times, that I’m a huge believer that, very systematically, we actually do create our reality. Or, at least I know for sure that I do create my own reality. I also do believe absolutely believe anything is possible- especially when I’m in a really amazing mood- and I believe thoroughly in the energy fields that surround us… and it’s actual science, in fact, that our thoughts re-direct and control and create the universe…

The thing is: these “superpowers” are really only evident to me when I’m really focused on them and I’m actually working really intensely toward what I want to create and, simultaneously, hunting down all the demons in myself that are standing between me and the stuff I want.

So, I kind of avoided the Pam Grout books E Squared and E Cubed because, ehhh… I wasn’t game for more Law of Attraction let-downs and… yet… they sat in my Amazon cart for a long time.

Recently I clicked and they arrived at my door. I love Amazon so much.

These two little books are full of manifestation experiments that are very simple to do.   Essentially, you are your own scientist as you move through the exercises. You observe outcomes, you’re open to reject ideas (*like the fact that the universe is listening to your needs, or that what you focus on will grow…)

I can tell you that there’s a whole lot to be said for being your own scientist. You might pick up one of these books and decide after trying it that it just doesn’t work for you.

But I am very big on the idea of being your own scientist.

It’s how I created a whole new way of feng shui, over a decade of being my own scientist.

It’s how my friends who are high level healers and brilliant life-architects came to know their own truths about their own “superpowers” and creating big effects in life.

Trying things out is a big deal.

So, in 48 hours a gift from the universe is coming to me. That’s the first experiment I read. It’s presented in far more detail than that in the book E Squared, but the simplicity of it is pretty much asking for a sign that the fields of energy in our lives are real and can be shifted at will to support us.

While you’re asked to not specify “what” sign you receive, you just stay open to see the sign that shows you that the energy fields are real.

Want to join me?!

In 48 hours from right now, we’ll all be celebrating big signs we’ve received from the universe that there’s really big magic at work that we can learn to work with in more closely synchronized ways.

Or, we won’t be celebrating.

But, either way, we’ll be our own scientists and our own magicians.

And, instead of thinking and feeling and waiting… we’ll be doing new things. And I am very big on the experiences and the doings of things, for sure!

Not everything works for everyone, and that’s why I have literally thousands of tips, tools and ideas that I work with all the time. We’re all so unique. But yet, we’re all so connected energetically… and we’re all so magical that we’re all energy…

In 48 hours, let me know if you see something that pops out as real?! You can get E Squared HERE and E Cubed HERE if you want to go on this fun ride with me from time to time. I’ll keep you posted on my own gift from the universe, for sure!