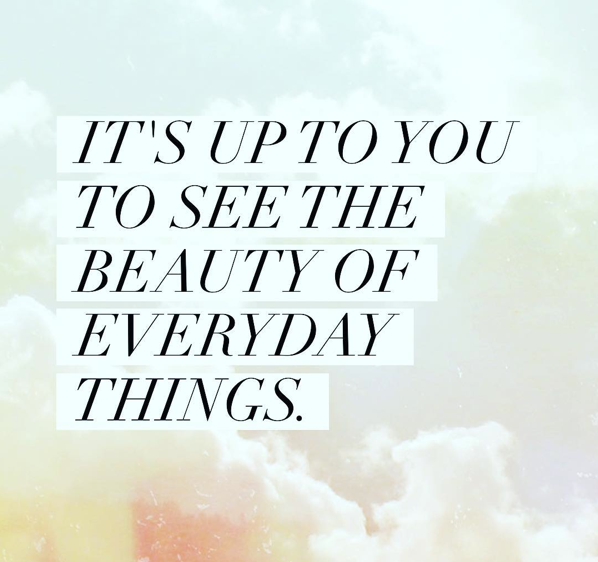 Happiness is what we all want, right?

Well, if that happiness is being challenged by circumstances in your present-time life, you might need some compelling reasons to move through it all and get to the other side.

The act of moving through unhappiness is a part of happiness- after all, we wouldn’t know what light is without darkness- but the bigger part of happiness that is amazing: it’s a choice.  It’s also strengthened with habits that help you to build it every day!

If you want some awesome reasons to get happy, stay happier and make this the foundation of your life… here’s some science that’s amazing!

Happiness can be heart-healthy!

Laura Kubzansky, HSPH associate professor of society, human development and health conducted a study in 2007, following 6,000 women and men, between ages 24 and 74 over 20 years, found that positive emotions such as enthusiasm and happiness can reduce the risk of coronary heart disease

Happiness boosts your immune system, which might explain why so many people I know (myself included) have only gotten colds and had health problems during times of duress:

In a study conducted in 2006, gave 81 graduate students the hepatitis B vaccine. After taking two doses of the vaccine, subjects were given a questionnaire to rate their happiness, based on 9 positive emotions. The participants who rated themselves as having more positive emotions were twice as likely to have a high antibody response to the vaccine….which is a sign of very strong immune system. (more on this HERE)

Happiness is a force shield against stress.

Stress can increase blood pressure and spike hormones to an unhealthy level. Having a positive, happy disposition has to proven to temper this. Participants in a study were asked to rate their level of happiness 30 times a day. The happiest subjects had 23% lower levels of the stress hormone, cortisol compared to the least happy subjects…and the levels of the blood-clotting protein responsible for increasing stress, was 12 times lower. (more on this HERE)

A study conducted in 2001 had subjects rate their recent experience of positive emotions. Five weeks later they were asked to report any negative physical experiences such as muscle strain, heartburn, etc. Those participants who rated themselves high on positive emotions, became healthier over the course of the study, compared to those subjects who were the least happy.

A 2005 study tested positive emotion and its effect on chronic pain and arthritis. Subjects rated their emotions everyday for 3 months. Those with higher ratings of happiness, were less likely to experience an increase in pain.

A 2008 study conducted in Australia on almost 10,000 subjects found that participants who reported feelings of happiness and positive emotion were 1.5 times less likely to have long-term health conditions. (more HERE)

Happiness can keep your body stronger for a lifetime.

A 2004 study was conducted to test positive emotion and risk of frailty. In this study 1,550 Mexican Americans ages 65 and older rated their self-esteem and other positive emotions. Seven years later, these subjects were again tested and it was found the subjects who were more positive and happy, were less likely to become frail. It was also found that the happier participants were less likely to have a stroke in the upcoming six years.

According to a study led by Professor Martin Fussenger from the Department of Biosystems Science and Engineering (D-BSSE) in Basel, being happy releases a happiness hormone called dopamine that lowers blood pressure.

According to a study led by Professor Martin Fussenger from the Department of Biosystems Science and Engineering (D-BSSE) in Basel, being happy releases a happiness hormone called dopamine that lowers blood pressure.

Happiness can lead to a longer life span.

The University of Kentucky conducted an experiment to test life longevity and happiness. Catholic nuns were asked to write an autobiographical essay an the amount of positive expression was measured. The happiest of the subjects lives between 7 to 10 years longer than their less happy counterparts.

And… A 2011 study conducted over three decades on 4,000 adults between the ages of 57-79 found that subjects who reported positive emotion such as happiness and excitement were 35% less likely to die over the next five years.

Faster healing may be possible with more happiness.

Happiness can play a large role in recovery and healing from illness. A 2005 study was conducted on subjects who were recently diagnosed with breast cancer and have upcoming breast surgery. Those participants who were positive and optimistic before surgery, had a better quality of life one year post surgery. They also had less disruption of their normal life and less fatigue.

Happiness can expand your mind!

Barbara Fredrickson, positive psychology researcher at the University of North Carolina created the “broad and build” theory. Positive emotions expand and broaden your idea of possibilities and open your mind. This in turn creates or builds a new skill set and values that you can use in all areas of your life. (more on this HERE!)

A study in the journal, Psychological Science, conducted by researchers from the University of Western Ontario set out to test how mood can affect cognitive function. Subjects were broken down into to 2 groups, half watched a positive show, while the other half watched a negative program. They were then all asked to solve the same cognitive tasks. Researchers found that positive mood directly affected their performance. (more HERE)

Happy people are more likely to be healthy eaters.

Research suggest the happier you are the healthier you eat, which can have a great impact on your overall health.

And…. happy people tend to get more done!

Andrew Oswald of Warwick Business School, reported results of their research suggesting a clear link between a worker’s happiness and productivity. He states, “We find that human happiness has large and positive causal effects on productivity. Positive emotions appear to invigorate human beings, while negative emotions have the opposite effect.”

So… happiness is beyond awesome— it’s the key to so creating so much!!!