The Secret Ingredient To Every Kind Of Success & Triumph 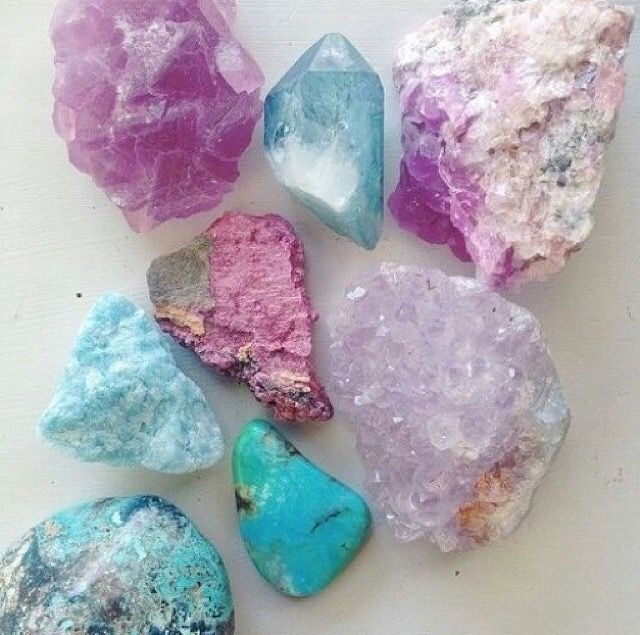 I woke up today with a feeling of enormous excitement that I could only describe, as the sound machine alarm work me up to the music of rolling waves hitting a shoreline, as great hope and excitement for the day.

What is hope, exactly?

Hope for me is certainty that great things are here and are ahead of us, always.

What is hope for you?

Beautifully articulated in the article The Power of Hope in Psychology Today, “Hope is the belief that circumstances will get better. It’s not a wish for things to get better — it’s the actual belief, the knowledge that things will get better, no matter how big or small.”

Want to change anything? Believe through and through that it’s absolutely going to happen and you’ve got powerful hope on your side before you even take the first step!

Holistic living in its new & popular boho incarnation is infused with symbols and messages of hope everywhere. The thing is— you still need to believe. A symbolic object will reinforce a belief, but action and true, tangible certainty in your beliefs are so much more vital.

In this quite poignant Op Ed in The New York Times by Nicholas Kristof, The Power of Hope Is Real, this idea of hope was applied to economic dire straits in India, producing incredible results:

“A vast randomized trial — the gold standard of evidence — involving 21,000 people in six countries suggests that a particular aid package called the graduation program (because it aims to graduate people from poverty) gives very poor families a significant boost that continues after the program ends. Indeed, it’s an investment. In India, the economic return was a remarkable 433 percent.

The heart of this aid package? A cow. Or a few goats. Even bees.

Why would a cow have such an impact? This gets interesting: There’s some indication that one mechanism is hope. Whether in America or India, families that are stressed and impoverished — trapped in cycles of poverty — can feel a hopelessness that becomes self-fulfilling. Give people reason to hope that they can achieve a better life, and that, too, can be self-fulfilling.”

Hope is a self-fulfilling prophesy.

If you’ve been harboring ideas that your finances, your relationships, health conditions or your art is a lost cause, the research suggests you’ll be apt to be proven right.

If you believe that there will be a positive outcome and you can make something new happen, you have a greater ability to do that.

In the Buddhism I practice, blind faith is not encouraged. Proof is what it’s all about. For 16 years I have been daily, for at least an hour, focused on this idea that faith and practice provide proof in the material universe. That’s my example of proof-based hope in action, daily. When I slacken in my practice even a little bit, that thread can get strained and I find myself suddenly worried or overthinking or feeling uneasy. It’s when I recommit, double-down, and keep moving forward that everything is doable and everything somehow works out!

I’ve learned over time to slack off less so I don’t need to keep making a comeback… but it’s never failed me!

Your own sense of hope doesn’t need to be spiritual. It does need to be allowed, embraced, and constantly renewed.

Some hope-filling ideas to get yourself in that mindset of awesomeness:

Read stories and biographies of people who have done what you’re doing. Every time I hear someone say, “It’s impossible to do this…” I find them a story of someone- or many people- who have done it. Dr. David Hawkin’s calls this an M Field, an energetic attractor pattern of what can happen in the universe. Once one person creates the M Field (like someone beating a sports record previously thought impossible) suddenly you’ll see lots of people start to do it. If it’s been done, it is possible.

Stay clear of “realists” because they’ll drain you of hope. I learned this when I was mysteriously ill 10 years ago and I was greeted by doctors all day in the hospital with spiraling negative stories to tell me about the realities that they saw(*which, by the way, were all guesses). I sat them down, one by one, and explained that if they had nothing good to say, to just say nothing, and that I was certain I would be fine. Ultimately, I was fine. It wasn’t instant, but I got there… and remarkably faster once I ceased to be bombarded with bad theories! Anyone I know who likes to say, “The reality is…” is not a part of my daily life. The reality is… what you make it.

Immerse yourself in as much joy as possible. Joy is light and full of potential energy. Forcing things is darker and more solid and less easy to change. Every form of science has shown that in more peace and happiness more positive outcomes are possible… and that’s the kind of science I adore.

Keep committing to your own hope. Keep it going. The world needs so much more hope more than ever.