Let Go Of The Stress Of Scarcity And Start To Flourish 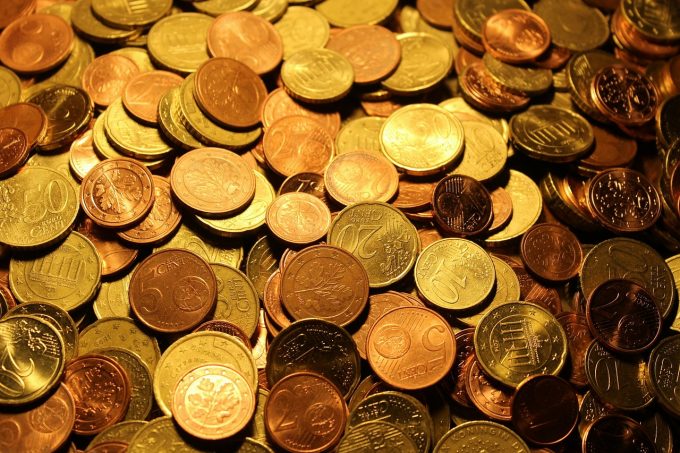 The stress of scarcity can stop you in your tracks. Scarcity in any way can be a stressful thought pattern and emotional pull.

While there’s no one-size-fits-all answer to the stresses of feeling a lack, especially of money, you can certainly change the ideas and flows around for yourself and start the train of abundance again…e specially  if you’re ready to let go of the rest…!

CNBC reported that the American Psychological Society conducted a poll that found that money was the leading cause of stress in America in 2015.  And that’s just America, where the overall (I stress this, just overall, not for all) economy is OK at the moment.

Money is a huge stress topic.  Even if people have money! Even if they have a lot of it!

Here’s an idea that sticks with me that can help you to start breaking down that stress.  It’s stress that’s so real that people are suffering from a syndrome like PTSD surrounding money stress.

Stop denying your stress and blocks because they’ll still be there and build up like a volcano.

I had a friend once with PTSD that didn’t want to get help for it.  His anger was explosive and ran deep.  He convinced himself he could repress that anger.  Instead of the explosions, he became depressed, started lying and lapsed into an addiction to substances and escapism to push it all away. I pray every day he gets the help that can set him free.  It’s all: surrender.

Whatever you push away, you empower.

Lean into that stress and you can actually surrender it.

Surrendering is a misunderstood idea – at least it was for me.  I thought of it as “giving up.”  But it’s not.  It’s looking at things as they are and confronting all the emotions around them.

So, rather than trying to suppress it and think it will go away or somehow you’ll transform it by ignoring it, lots of science (and observation, and life I’ve lived) seems to point to the idea that you can actually change the hard stuff if you look at the whole situation as it is and start being upfront.  Surrendered.  Willing to really get into it all and sort it out.

In LA, I see a lot of the denial.  It’s people who can magically afford big cars, big homes, nights out every night, big trips, big stuff… and it’s a mystery as to how because they don’t even work or if they do, it’s not in proportion to the wild flashiness of denial.  Once I saw someone jailed for 20 years for a Ponzi scheme (scary example) who “had it all” in the most poetic way but secretly had nothing.  The extreme examples abound here, and they include huge debt, scandal and all kinds of stuff that covers up a feeling of deep insignificance and denial and shame and a sort of absence from being cause in life.

The less extreme examples are believing you can run on empty and swallow all your financial confusions and fears by sweeping them under the rug.  That was my own early 20’something young example of having a massive meltdown in every way.

Push it away, cover it up, feel some sort of shame about anything- including money- and it isn’t likely to resolve… it’s more likely to crumble like a house of cards.

What would happen if you took some time to confront the fears and worries and sort them out so you can get back into flow?

Usually: opportunity comes in because you aren’t the effect any more…. you become cause.

Here are two great suggestions from Psychology Today’s article Talking About Money by Ryan Howes to start letting go of this somewhat chronic stress pattern… but acknowledging it and being open about it, and open to changing it!

“Name It to Tame It — When do you feel stress the most intensely? Early morning? Midday? In the middle of the night? For a few days monitor your thoughts, feelings and behaviors and look for patterns in your stress.

Negative Thought Replacement — What are you telling yourself about your finances? They suck, and now you suck, and it’s never getting better? That’s not going to help you stay motivated. How about “I’m working on it,” “I’ve conquered other challenges in the past,” or “There are more places I can look for help”?”

One of the coolest Feng Shui ways to change your own energy surrounding anything is to de-clutter the situation.

In this case: start to de-clutter your stress about money by seeing the big picture, accepting it as your starting point, and starting to organize from right here, right now.

Be brave, because courage is life-changing.   Courage is the stuff of transformation.  Denial is the stuff of force and spirals of confusion.  The more courage you have, the more you rise energetically from anger, guilt and really ineffectual states like shame where you are unable to do anything without extreme effort and a sense it won’t work out, all the way up to more ease.

Creativity flourishes with more flow.  Opportunity flourishes.  You can find all kinds of help you may not have known existed.  I can tell you that finding support groups for my problems back when I was a money mess helped me so hugely without having to spend a dime at first, just making donations.  The courage it took to confront my own problems lifted up my whole life, and I never looked back.

So, if you’re stressed and feel like there’s just not enough…even if you have so much…  these shifts in energy and flow can be game changers to get you into the present moment feeling grounded and empowered. Stress and worry shrink life and it’s absence lots of openness and vision that things expand!

P.S.: This season, there’s an eight-week online Feng Shui Camp coming soon to organize and energize your home and life to create breakthroughs: The Breakthrough Camp!

It’s Feng Shui to align your energy (your chakras) and your home so that you can manifest more of what you want on a higher level with greater ease!

You can start the FREE Breakthrough Camp Videos HERE to set up your home to make breakthroughs as soon as they begin! 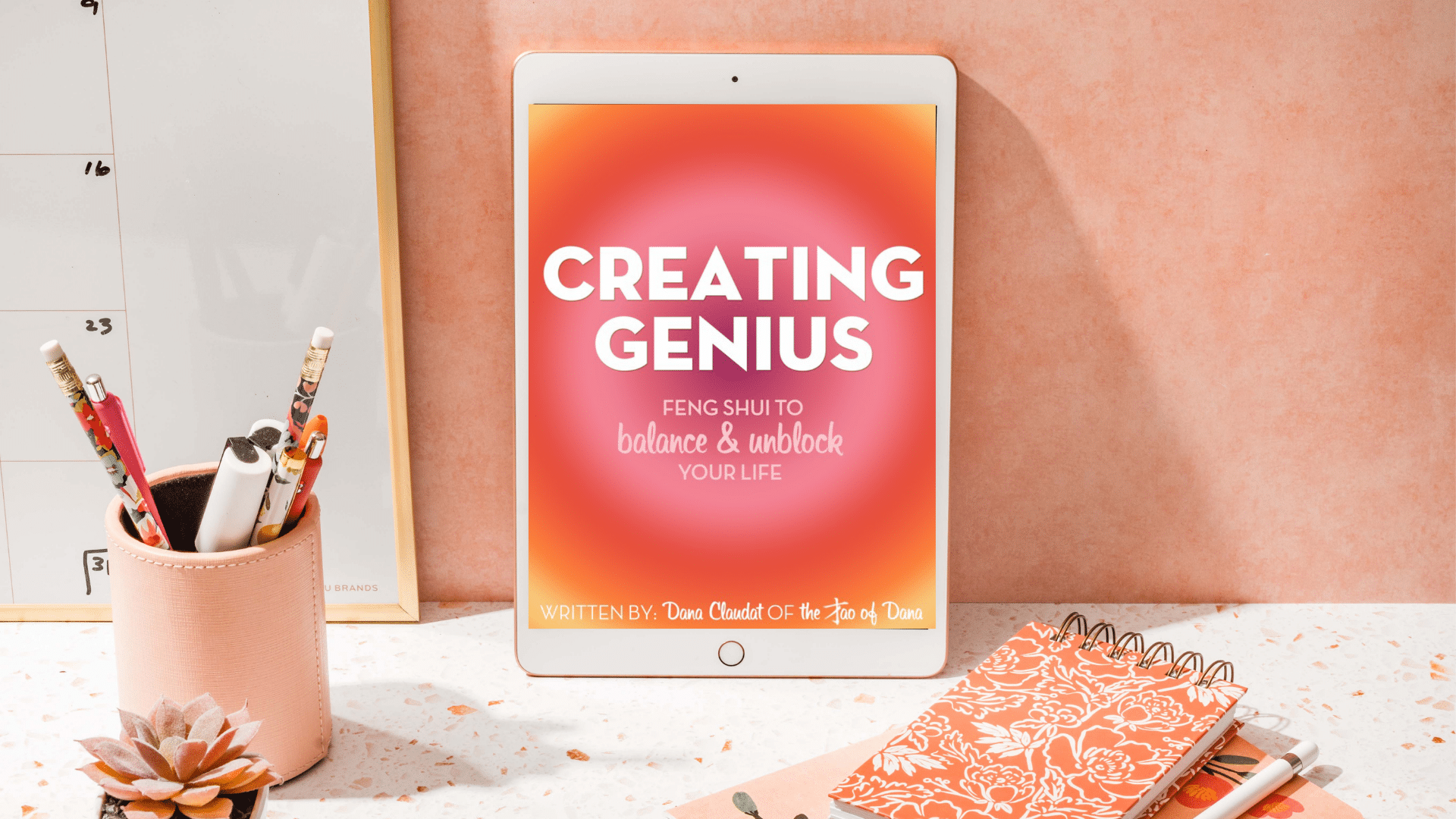