Using EFT As A Tool For Healing Body, Mind & Spirit ! 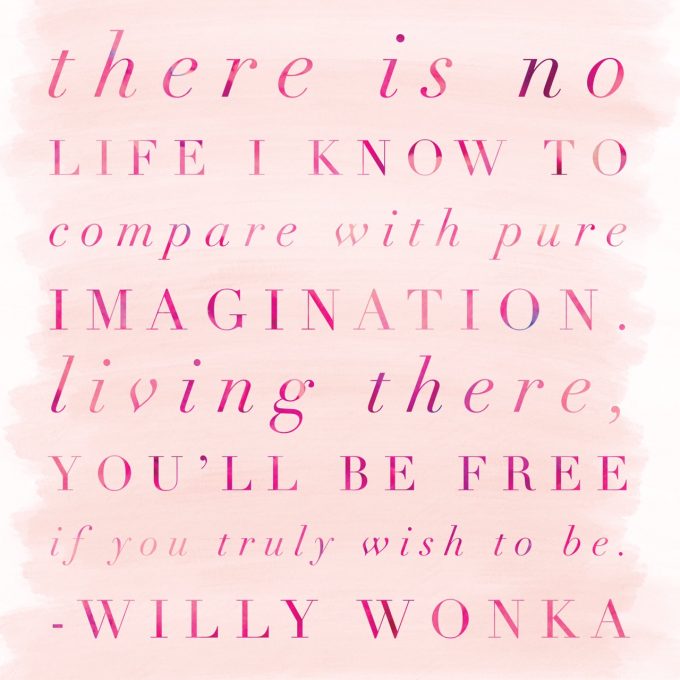 If you’ve heard about “Tapping” or “EFT” and you think it’s too-good-to-be-true, today I’m excited to share some research and information about EFT that’s eye-opening and amazing-  even for someone like me who has used “Tapping” for years!

Today’s feng shui is all about shifting energy that been stuck in your mind and body to create new beliefs, a new sense of peace and new clear space for all kinds of abundance using the Emotional Freedom Technique.

FREE is the best way to be in body, mind and spirit.  Present.  Creative. Excited.

It’s the dream & the ideal.

If you need to free up more space and energy and potential in your mind, body & spirit… there are tools that can help.

EFT is short for Emotional Freedom Technique.  It’s also commonly called Tapping.  It’s a healing tool developed by Gary Craig- a Stanford Engineering graduate- that operates much like acupuncture or acupressure but with an emotional undercurrent that is spectacular.

I’ve used tapping to help navigate losses in life, to overcome insecurities, to expand creatively and to improve relationships.  I’ve even done the more advanced form of EFT called Matrix Reimprinting that addresses trauma that you may now have even known was there lingering in life from times before you were even actually born!

Rather than overload you in words, I thought I’d share some a few of my favorite videos where you can actually DO the tapping and experience it for yourself! Here, Brad Yates taps on the emotional matrix of SELF LOVE!

While EFT focuses primarily on unresolved emotional issues and upsets rather than physical ailments like acupuncture does, it has been demonstrated in cases to show strong health benefits:  treating chronic pain and decreasing other stressful emotional traumas that can directly affect our physical health.

Here’s a little about how the process “works” in your mind and body:

In Traditional Chinese Medicine, there are meridians, or energy circuits that are located throughout your entire body that stimulate or inhibit your body’s energy flow. EFT is a combination of tapping these meridians with your fingertips while reciting positive affirmations. EFT can decrease the emotional impact of memories, allowing the body to regain it’s balance and “emotional freedom.”
According to the official EFT website, the Home of Gold Standard EFT, “Properly done, EFT appears to balance disturbances in the meridian system and thus often reduces the conventional therapy procedures from months or years down to minutes or hours.”
The basic steps to EFT can be found here.  Yet, in the spirit of doing things right now, I’m sharing another super-popular EFT video by Margaret Lynch.

At the very least, this is fun, isn’t it? It’s a lot more fun than dwelling on problems and feeling stuck…and… it actually has shown to work! Perhaps it won’t bring you $50,000 but maybe it will help you to let go of the heavy emotions you’ve been carting around about money?!  You may not instantly find your soulmate but you’ll potentially clear the emotional space for them to appear without drama and obstacles in the way?!

Bob’s pretty excited about this!!!  He does energy clearing work every day!!!

Here are some compelling studies about EFT applied in a therapeutic setting:

Many skeptics claim that the positive effects of EFT are due to a placebo effect, which is when a subject is given a fake pill or treatment for a health or psychological ailment, yet still shows major improvements in their condition. In placebo situations, the beneficial outcome is produced only by the belief that the treatment will work, not by the treatment itself.

A study published in the Energy Psychology Journal, debunks the idea that the positive results of EFT are merely the result of a placebo effect:

Twenty college student were split into two groups; one receiving EFT and the other group received mindfulness training. Before and after each session, for both groups, emotional temperaments were assessed. The results showed no significant change for the group that received mindfulness training, but in the group that received EFT it was found that, “Tapping on acupoints, combined with the vocalization of self-affirming statements, appears to be an active ingredient in EFT rather than an inert placebo. The results were consistent with other published reports demonstrating EFTs efficacy for addressing psychological conditions in students.”

A study was conducted in 2012, published in Depression Research & Treatment, that tested EFT treatment on 30 subjects that were moderately to severely depressed. The control group in this study received no treatment at all. Those subjects who received EFT were given four 90 minute sessions. Three weeks later all subjects were re-evaluated for their level of depression.  It was shown that the group that received EFT had significantly less depression than the control group.

A study was conducted on juveniles who were placed in an institution because of physical and emotional abuse in their homes. The children in the study were males between the ages of 12 and 17, who all had intrusive memories of abuse and all were diagnosed with PTSD (post traumatic stress disorder). The 16 children were separated into two groups: one would receive EFT, the other would not. After 1 session, the subjects who received EFT no longer reported intrusive memories, and there was no change in the group that did not receive treatment. (*You can read more on this HERE!)

Dawson Church, PhD, award-winning author and founder of The National Institute for Integrative Healthcare, conducted an experiment to study the effects of EFT (tapping sessions) on subjects’ cortisol levels. Cortisol is an adrenal gland hormone, often referred to as “the stress hormone” and it regulates many changes that occur in the body when presented with stress, such as, blood sugar levels, blood pressure, immune responses, and central nervous system activity.

There are lots of tools to address trauma, lighten life, create more peace and even heal physically with subtle yet profound frequencies of energy.  This one happens to be simple, user-friendly and often very effective!

Fun- and potentially life-shifting- energy for the day!

And, if you want to dive in to your own personalized feng shui in a modern, practical way, Say hello to Feng Shui 101.

It’s the guide I made for you to create your own personalized Feng Shui at home, in the office, wherever you may be… in 8 weeks.

It’s not filled with strict rules or what you “must” do.

It’s filled with information, questions, exercises and even videos and classes to help you confidently create amazing spaces with killer Feng Shui and live with more flow.   Learn more about the 8-week Feng Shui adventure & grab your copy to get started right HERE…

And, as always, please let me know what happens!