Using The Power Of Telepathy To Lift Your Life Higher! 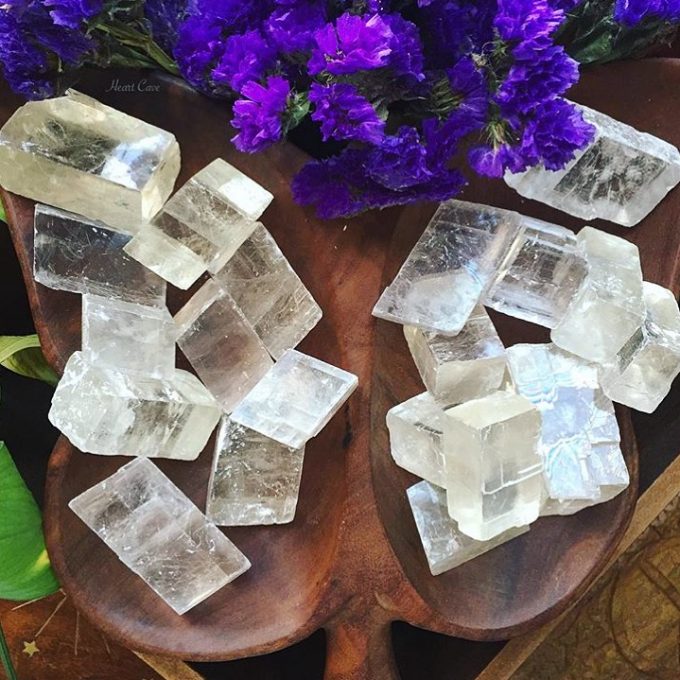 Do you believe in telepathy?

I’ve always felt that I knew whether or not someone had positive intentions toward me.

This was not very popular with the adults when I was a kid.  Not a single adult wanted to believe that I knew if people didn’t like me, even if they smiled and seemed to act nicely toward me.  Looking back, I see that if some of those adults dared to entertain the idea, their world would have crumbled.

With the closest people in my life I can sometimes feel what they’re thinking.

In essence, I’ve believed for a long time in telepathy.

Science is catching up with this thinking, and we’ll get to that in a minute.

First, let’s look at the implications of this idea.

If other people can read your mind and feel your thoughts, would you love them to hear what you’re thinking about? Would you want them to know how you’re really feeling?

This is the stuff that would bend my mind and cause me great anxiety, especially when I was aligned with people who made me feel bad inside, when I harbored negativity and resentments, when I was pretty much saying things and doing things but not feeling them…

And, it was this concept that started me on a path to change my life so that, more and more, things could feel good everywhere I looked.

Rather than judging and resenting, I started heading to places and being with people who- through-and-through- I felt great about.  Rather than holding things in, I started expressing them.  Rather than ruminating on problems, solutions and expansion was at the forefront of my mind.

Science, as it turns out, agrees more and more with the idea that people can feel your thoughts and maybe even “hear” them in ways not examined before in such detail.

You can send great thoughts to people around the world.  You can lift people up with your feelings.  And, you can use this incredible science to make a huge shift in your entire life for the brighter and better!

In the wise words of Nikola Tesla:

“The day science begins to study non-physical phenomena, it will make more progress in one decade than in all the previous centuries of its existence.”

We are in that day.  We’re acknowledging intuition, mindfulness, the power of lifestyle stress to shape genetic expression, the ways art can heal life, the HeartMath powers of love … and every day, we can become more aware of the unseen but well-experienced powers we all have that have not been given enough credence in the past because they’re not “quantifiable” or “visible.”

FEELING WHAT PEOPLE ARE THINKING IS POSSIBLE

I read some time back in a lecture from Bruce Lipton that we can all communicate telepathically and we can instantly FEEL how people are thinking.

He explains it brilliantly HERE:

“The mind has visions and thoughts. The pictures you present (your thoughts), are based on your programming, and whatever’s going on in your life at the moment. And your brain is manifesting an image of that. The brain generates electric signals, and if I put EEG wires on your head, you can see the brain activity printing out. There is also another device called a Magneto Encephalograph, where the probe doesn’t touch the head. That says, I read your brain activity with a probe outside of your head. You might say, “Wait! Then my thoughts are not contained in my head?” and I’d say, “That’s right!”

The concept is, your brain is acting as a tuning fork and the broadcast from your brain is not located in your head, so you’re like a radio station. In effect you’re broadcasting out of the field vibration. Everything in the field vibrates. Energy vibrates and matter vibrates. This is where the concept of constructive interference comes in, where two vibrations can tangle with each other, and both add up and both gain much more power than either one alone. And the term that we humans use, in experiencing this increased energy when entanglement occurs in a constructive way, is called “good vibes.”

Bad vibes, he explains, are the exact opposite.  You can feel the lack of alignment and even the adversarial energy in the air.

Let’s focus in on the good— and purging all the bad!

THE SCIENCE OF SENDING TELEPATHIC MESSAGES

Telepathy is the communication between two different minds, from a distance, without using the five senses.  It’s also a mounting subject of scientific inquiry.

My sister sent me some recent studies on telepathy that are mind-blowing:

Brain cells communicate with each other via synaptic transmission. This is the process by which chemical signals pass between cells. All brain cells are connected to one another in a network. When there is brain activity, it produces an electrical pulse or brainwave, these brain waves change depending on a person’s cognitive activity.

Brain waves are measured using electroencephalography (EEG). Electrodes are attached to the head. Scientists then record the pattern made by the brainwaves.

The brain can also receive electrical signals. These signals can be sent through transcranial magnetic stimulation (TMS). TMS stimulates the receiver’s brain by producing perceivable impulses.

A study was conducted by the University of Washington’s Andrea Stocco of the Institute of Learning and Brain Sciences and Rajesh Rao a professor of computer science engineering, to test telepathic communication using the electroencephalography (EEG) and a transcranial stimulator (TMS). In this study participants were located in separate buildings located one half mile apart on campus.

The sender of the communication was told to play a video game in which he/she had to defend a city by firing a cannon. The sender could not fire the cannon on their own, but, rather had to send information telepathically to the receiver as to when to fire the cannon. This participant was hooked up to an EEG machine.

The receiver was placed in a dark room unable to see the video game, and wore a transcranial stimulator on their head. He/she only had a touchpad to fire the cannon when telepathically asked to do so. The accuracy ranged from 25% to 83%. The inaccuracy was mostly due to the sender failing to accurately send the fire command.  (IE: there was actual human error rather than error in telepathy!)

You can read more about this study HERE, and it’s pretty incredible.

A recent study on telepathic communication was conducted by members of Starlab Institute, and a French Firm call Axilum Robotics. In this study subjects were located in France and India and had to communicate with each other without talking or seeing each other. The simple messages to be conveyed were “hola” and “ciao”. The team then determined binary code equivalents for each letter (C might be 0-0-0-1). The subject then had to raise a hand or move his feet to indicate a 1 or 0, all while hooked up to an EEG machine.

The receiver was blindfolded and wore a transcranial magnetic system on their head. The TMS was set up to give the receiver a quick flash of light in their eye for a 1 and nothing for a 0. The code being sent was then reconverted to text. The results found that, “Streams of pseudo-random bits representing the words “hola” and “ciao” were successfully transmitted mind-to-mind between human subjects separated by a great distance, with a negligible probability of this happening by chance.”

You can read more about this HERE.

HOW TO USE TELEPATHY TO YOUR ADVANTAGE RIGHT NOW

Of course, this is the tip of a very big iceberg of feeling and living in the highest ways possible for the good of your life and the greatest good for the world.  The explorations of the unseen, of our superpowers and our potential and capacity to grow, change and infuence the world have just begun…!

Eight weeks of fortune-building Feng Shui to get your money in order & your wealth growing starts soon.

And… the FREE intro video series to break down three of the big blocks to money in your space & your life kicks things off.

HERE’s where to go to get started! (xoxo!)