Laughter Makes Life Better In So Many Ways! 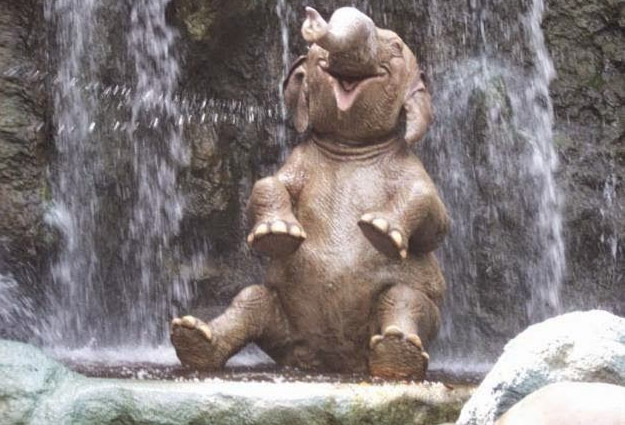 I grew up in a very funny place.  In New Jersey, it was far more important to be funny where I’m from than to be the smartest or the coolest.  People come together over humor.  It keeps life moving forward.  It makes a hard time much easier.  Laughing was something very important. I still find myself hysterically laughing at the social media feeds of my hometown friends.  And… the funniest people… well… they tend to thrive!

With so much gravity everywhere, there needs to be space for a little levity.  Lightening up and laughing more can help you in so many ways!

Here’s some more fascinating science about laughing that will move you to add more comedy to your Netflix cue!

In this wildly unforgettable TedX talk that changed my life to view it even once and I’ve since watched maybe 20 times!- Anita Moorjani talks about this joy as on of the pilars of healing her body from Stage 4 cancer after dying and returning to this life. (yes, I know that sentence is unbelievably huge, but so is her story)

If you’re feeling tension in your body, or utter stagnation, or you’re home sick in bed for a day… start laughing and it will jump start your circulation and get your energy flowing!

Researchers at the University of Maryland conducted a study where they separated subjects into two groups; one group watched a comedic film, while the other group was exposed to a war movie. They found that with the subjects who watched the war movie, “…blood vessel lining constricted and circulation decreased.”   “For those watching the more upbeat movie, vessel lining dilated and circulation increased.”

Seriousness implies penalties and significance that can make everything rigid and uncreative and even sickening.  Sometimes you need to really choose the light.

Dr. Lee Bark of Loma Linda School of Medicine and researchers found in their study, Cortisol and Catecholamine Stress Hormone Decrease Is Associated with the Behavior of Perceptual Anticipation of Mirthful Laughter, that the anticipation of something humorous alone was enough to elicit positive effects on the hormones associated with stress. They found that with the anticipation of laughter, three stress hormones were reduced, cortisol by 39%, epinephrine (adrenaline) by 70% and dopac by 38%.

“Our findings show that the physiological effects of a single one-hour session viewing a humorous video appear to last anywhere from 12 to 24 hours in different individuals. This leads us to believe that by seeking out positive experiences that make us laugh we can do a lot with our physiology to stay well.” ─ Lee Berk, DrPH, Assoc Res Pro Loma Linda School of Medicine (you can read more HERE)

When you’re laughing, you’re full of a flood of chemicals that reduce pain and increase pleasure.

Robert Dunbar of the University of Oxford and researchers found that laughing releases endorphins, (Endorphins are neurotransmitters that play a key role in our emotional affect and mood). They tested their hypothesis by first controlling the baseline for laughing and pain thresholds. Subjects next were administered the same pain threshold test, (blood pressure cuff) whilst being exposed to a comedy.

“When laughter is elicited, pain thresholds are significantly increased, whereas when subjects watched something that does not naturally elicit laughter, pain thresholds do not change (and are often lower),” the authors write in the paper. “These results can best be explained by the action of endorphins released by laughter.”

So, take a break to watch something funny.  Stay around people who have a sense of humor.  Lighten up your thinking.  Choose comedy over heavy drama when you’re stressed.

Laughing is so simple, and it’s so awesome!