Here’s How We Literally Get Entangled With & Attached To Objects 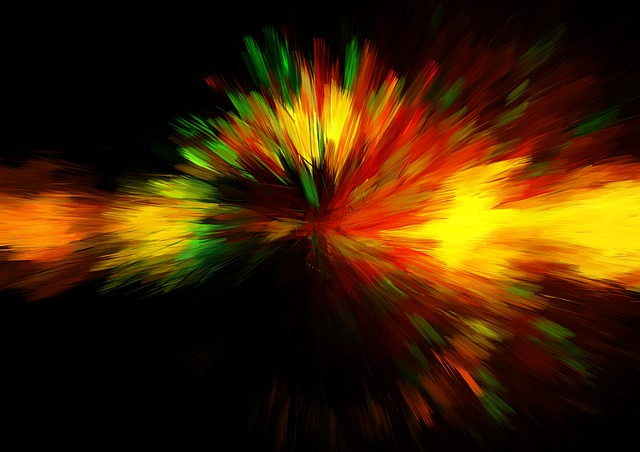 We are entangled with our stuff.  On a molecular level.  An actual sub-microscopic quantum level.

Some have theorized that we’re entangled with everyone we meet in some way as well.

If you love things and people, that enmeshed and blended quality feels great.  But… when the ties are toxic and you don’t feel good with the stuff you’re storing in your life… well… that’s when the entanglements become troublesome and confusing.

When we disengage from these entanglements— giving things away, donations, clutter clearing— we create space for the new in a profound way because we actually disentangle ourselves from this stuff and find ourselves so much more free!

If you’ve wondered why you feel attached to things that are full of bad memories, things you don’t even like or things that you’ve outgrown… here’s some science that can explain why!

Science Daily explains: “Quantum entanglement is a quantum mechanical phenomenon in which the quantum states of two or more objects have to be described with reference to each other, even though the individual objects may be spatially separated.”

Einstein first discovered this principle and named it, “the spooky action at a distance” principle. This is the belief that quantum particles entangle with each other, and once this occurs, the link is so strong the bond is felt and maintained irrespective of distance.

Electrons have a magnetic property or spin, and this spin can be measured as either up or down. When entanglement occurs, the spin of one particle directly affects the spin of the other. So, if one particle is up, the one that it is entangled with will be down.

Tech Insider reported on a fascinating study of quantum entanglement in action.  Researchers at Delft University in the Netherlands conducted a study to test quantum entanglement by using diamonds and laser pulses. Using these fast laser pulses, they entangled electrons of two diamonds in close proximity to one another. They then separated the “entangled” pairs across the campus. After measuring 245 pairs, they confirmed that when one particle measured up, its partner measured down.

Ian Walmsley, an experimental physicist at Oxford University, along with other researchers, wanted to test whether or not quantum entanglement could be achieved with “standard, everyday objects.”   Walmsley and researchers designed the experiment to entangle two diamonds using phonons (or an excitation causing a quantum of vibrational energy).

He concluded in Scientific American, “We can’t be 100 percent certain that they’re entangled, but our statistical analysis shows that we’re 98 percent confident in that, and we think that’s a pretty good outcome…”

Your own feelings of attachment in strange ways to illogical things is a proof enough that entanglement does happen!

Scientific American reported on Do-It-Yourself ways to observe this “spooky” action of entanglement:

The crux of it all – devices and experiements aside- is that the entanglements we feel are “real.”  It’s part of why clutter clearing can be so hard.  It’s why we tend to get stuck in vexing ways that defy reason.  And… it’s easy to break free once you have the awareness that you’re enmeshed.

Set a strong intention to be clear.