De-Cluttering Your Life To Create Incredible Amounts Of Wealth! 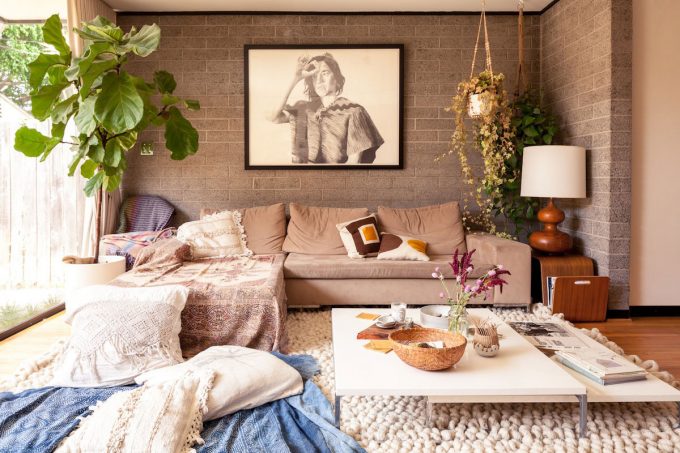 When you respect what money can buy you (things) you respect money itself.” Suze Orman
This is a very powerful statement. And I’ve seen it hold true.

While creating order in life isn’t the instant jackpot solution to debt and financial problems, in the untangling of clutter, the emotions and mental blocks attached to that clutter, and the elimination of all these stops and blocks that disorganization and clutter present, life opens up immensely.

I’ve seen it thousands of times in a decade and the results are often astonishing and incredible. When the blocks to abundance are gone, it’s all pure creativity ahead of us!

Wealth of money, energy, time, wellbeing… wealth in every way!

If you need to light a fire under your own clutter clearing, today let’s look at ways that clearing your clutter can help you blaze a path to financial wellbeing and personal wealth.

We spend so much on what we don’t need.

We are a culture of consumerism and a pressure to have things. Instead of always selectively choosing things, often we go for the spectrum of options, the impulse buys and, then, wind up with THIS situation:   “We wear 20 % of the clothes we own 80% of the time. The rest hangs there, just in case.”

If you have a lot of stuff and also a lot of debt of financial pressure, you can end this cycle right now by committing to no more shopping except for true necessities. Even before you de-clutter a single thing, you’ll be reversing the energetic flow of money going out and more stuff coming in… and piling up… all by putting an end to shopping in this way.

The simple act of asking for experiences as presents, or donations to charities, can be, actually, far more rewarding and memorable and impactful.   Investing in your own experiences and learning and personal growth rather than more stuff is a brilliant way to expand your life.

Clutter and stuff have a massive impact on our space and our energetic wellbeing. Money is energy. It’s impacted by a depression in energy.

Every year in the Catalyst Camp Home & Life De-Clutter I hear about huge floods of energy pouring into peoples lives when they started to eliminate what they don’t need…and stop buying more of it! Not only do they feel more free… they’re instantly saving more money!

Then, there are the fascinating statistics about how much money, time and energy we waste because of clutter, all reported HERE:

“Harris Interactive reports 23 percent of adults say they pay bills late (and incur fees) because they lose them.

1 in 11 American households rent a self-storage space and spend over $1000 a year in rent.

The final statistic is especially eye-opening because we are all so busy and we all need more time!

I’ve seen this thousands of times. Time, as they say, is money. It’s actually more valuable than money. It’s everything.

Here are a few more eye-openers on how time and money are related:

Simply Productive has shared some big statistics on this loss of productivity that adds up to an enormous financial loss:

“ The Wall Street Journal reports that the average U.S. executive wastes six weeks per year retrieving misplaced information from messy desks and files. For an executive earning $75,000 a year, that translates to a loss of $9,221 – 12.3 percent of total earnings. For a company with one hundred executives at that salary, it translates to nearly $1 million in lost productivity.”

All to do with clutter.

Where are you losing money or staying stuck because of clutter?

Here’s a recent one for you: I managed to spend an extra $15 this month because I didn’t keep proper records of paying a bill. A small thing? Nope. That could have helped to feed someone for a day who didn’t have food, something I love to do when I can. That could have been invested in something better than a late fee that was 100% unnecessary as I thought the bill was paid and the money was sitting in the bank to pay it. It woke me up to a need for an upgrade in my own life-clearing and organization.

Same goes for my own technical digital flow. Right now, I have a lot of Digital Revamping underway because, suddenly, apps and tech things aren’t working.We all need it. My computer operating system is long overdue for an upgrade, and that’s just the start!

We all have a next level of order, simplicity and productivity to reach to amplify our lives in positive ways and prosper much more.

It’s time to be free of that. Right now.

Let’s get excited about even more light and love and prosperity!

This is the stuff that creates Feng Shui magic!

It’s not a mystery.

Your power unfolds in life in beautiful ways as you allow yourself the space to succeed and prosper!