Here Are Some Awesome Reasons To Love Washing The Dishes! 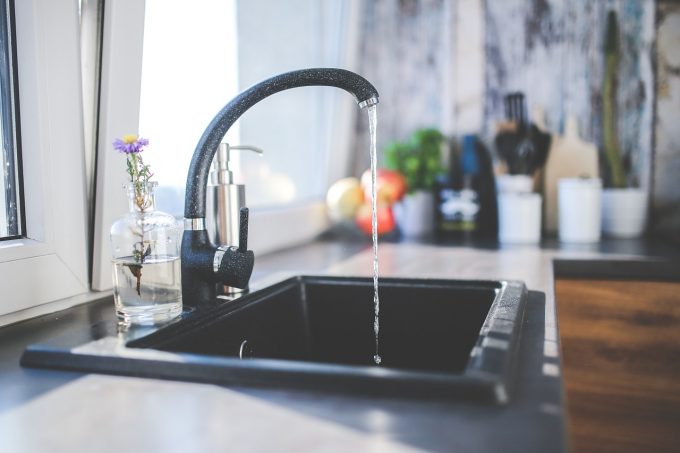 If you are in the large group of folks who insist on having a dishwasher, I understand.

But, there are loads of benefits to washing your dishes…and washing them by hand.

This is an eye-opener about dishwashing as a meditative chore.

“In a survey of the most-hated chores in the US, washing dishes ranks near the top. Only cleaning the bathroom was more despised than doing the dishes, for kids and adults alike. Yet, this simple, mundane activity can offer you actual therapeutic benefits, provided you adopt the right mindset before doing it. The key is to wash your dishes mindfully, which has the power to turn a detested chore into a powerful stress reliever.” – Dr. Mercola

Yes, you read that right… meditative dish washing may be a stress reliever!!!

Natural dish soap, some sweet orange oil to sprinkle down your drains, some great biodegradable dish gloves and sponges… all make for a more holistic and therapeutic time washing dishes in my experience!

There’s so much more of interest in the world of mindfulness and dishwashing.

A study from Florida State University tested the hypothesis of whether or not washing dishes in a “mindful” manner would decrease nervousness and increase over-all wellbeing. Their idea of being “mindful” meant focusing on the task at hand, including the scent of the dish soap and the feel of the dishes. The 51 college students that participated in the study were separated into two groups – one group read information on how to be mindful while washing dishes, while the control group read about how to just physically, not mindfully complete the task. The results found that, “Mindful dishwashers evidenced greater state mindfulness, increases in elements of positive affect (i.e., inspiration), decreases in elements of negative affect (i.e., nervousness), and overestimations of dishwashing time.”

The students who read about the mindfulness while before washing the dishes reported, when surveyed a decrease in nervousness by 27 percent and an increase in mental inspiration by 25 percent. The control group did not gain any benefits from the experiment. (you can read the study HERE)

Hand washed dishes may be great for your microbiome and immunity.

In a study of more than 1,029 Swedish children, between the ages of 7 and 8, those who were in families that hand washed dishes versus using a dishwasher, were found to be less likely to develop allergies.

Dr. Bill Hesselmar, the co-writer of the study explained above, also explains to Mayo Clinic, “If you are exposed to microbes, especially early in life, you stimulate the immune system in various ways and it becomes tolerant.” Since washing dishes by hand is not as sterile as washing them in a dishwasher filled with steaming hot water, there is room to be exposed to bacteria that our bodies need to build our immune system. This is called the “hygiene hypothesis”

So, if you embrace cleaning as a form of alchemy, your chores will become less of a chore and more of life-expanding goodness on every level!  Here’s to washing the dishes and getting connected to life in small and meaningful ways!!!