How Practicing Happiness Can Bring You Wealth! 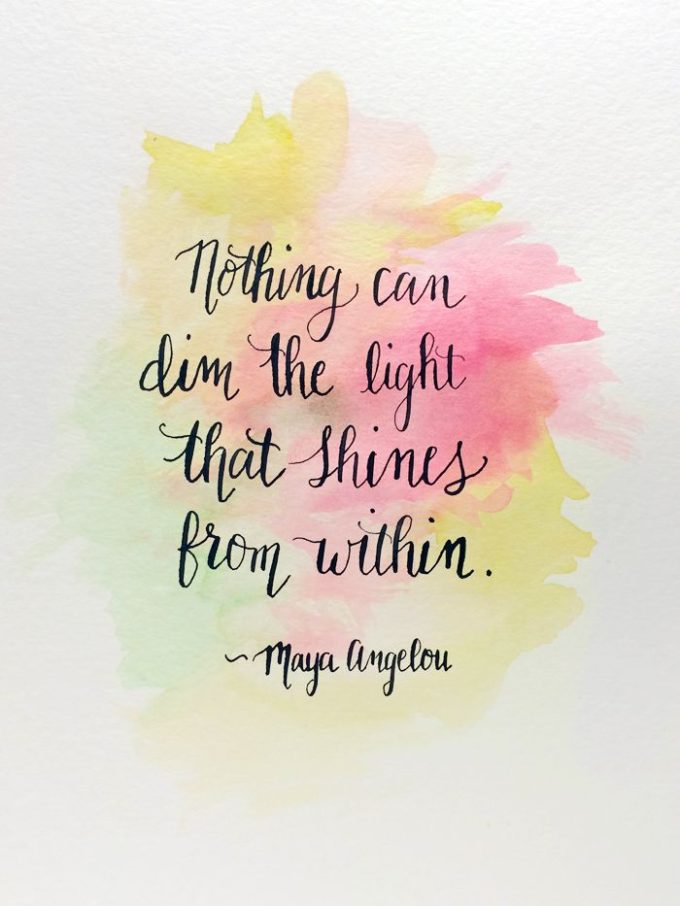 Happiness is a choice. When you’re not happy, it doesn’t feel as though there is a choice in the matter. But, in many instances, it is.

Happiness can also bring you more wealth. On a basic level, we all want to work with people who are uplifting. We are all attracted to light energy. We all feel better in a space of cheerfulness.

When we practice anything, we create mental grooves in our brains as well as changes in our electrical energy fields. It becomes more second-nature to do the things we practice. Some call it “muscle memory” or “mastery”. It’s what happens when we can suddenly speak a new language we’ve studied forever or change a long-time habit or learn a new skill with repetition.

This also applies to happiness and mindset. You can practice it. In the process of the practice, you can generate more wealth in your life!

“Happiness is a work ethic…It’s something that requires our brains to train just like an athlete has to train.” ~ Shawn Achor

It’s sort of like the times when you’ve said “I don’t know what came over me!” or… ” I can’t believe I did that…!”   Your subconscious has picked up information and it wants to keep you safe from harm by keeping you rooted in past patterns absorbed from people around us when we were young kids.

The brain is composed of two forms of matter that have been named, grey and white. Within this structure, there are neurons – which are the basic cellular building blocks in our brain.   These neurons contain dendrites. Dendrites are the hub of communication between neurons – electrical charges are pushed through these “cables” to give signals (communication) to other neurons. The “firing” of these neurons is lightening-speed and unconscious.

The white matter in our brain is myelin and it covers the axons that connect neurons: it as known as fatty tissue. Myelin is fascinating, as explained in LifeHacker: “…it turns the electrical signals into the brain version of Nightcrawler, the teleporting X-Man. Instead of traveling in a straight line down the axon, the charge is BAMF-ing down at much faster speeds.”

As reported in Buffer: “The study suggested that the estimated amount of practice an expert piano player did in childhood and adolescence, was correlated with the white matter density in regions of the brain related to finger motor skills, visual and auditory processing centers, and others — compared to regular people. And most significantly was that there was a directly correlation between how many hours they practiced and how dense their white/myelin matter was.”

The myelin increases in your brain as you practice…causing a speedier signal to your brain, which in turn makes these functions automatic and faster. LifeHacker explains: “Scientists believe that two non-neuron (or “glial”) cells that exist in the brain play a role in creating new myelin. The first is a glial cell called an astrocyte. Astrocytes monitor neuron axons for activity, and lots of repeat signals from a particular axon triggers the astrocyte to release chemicals that stimulate the second cell (known as an oligodendrocyte) to produce myelin, which wraps around the axon. ”

So, what if you’re not good at practicing?

Chances are, you’ll be good at practicing if you truly want something. If you don’t want it, you likely won’t rise to the occasion. So, make sure you want what you want!

This video on how to practice effectively…for just about anything… is a great one:

So, now… why apply this idea of practice to happiness, joy and inspired living?

Beyond feeling great, with less overall stress, more fulfilled and powerful every day, you’ll also have a better shot at prosperity!

A study conducted by Ed Diener, Laura King and Sonja Lyubomirsky, Ph.D found, after assessing 225 studies on well-being, that a person’s well-being was most correlated with their work. As reported in Psychology Today: “…when it comes to work life, we can create our own so-called “upward spirals.” The more successful we are at our jobs, the higher income we make, and the better work environment we have, the happier we will be. This increased happiness will foster greater success, more money, and an improved work environment, which will further enhance happiness, and so on and so on and so on.”

The economics professors Andrew Oswald, Eugenio Proto and Daniel Sgroi found that randomly selected individuals who were made to feel happier had up to 12 percent greater productivity than those who were not.

In the Huffington Post article, Why Happy People Earn More Money, this is illuminated:

“This confidence and solution-oriented behavior is invaluable to the busy workplaces because it translates to increased productivity and results,” said Lior Krolewicz, founder and CEO of Yael Consulting, a marketing consulting firm.”

So, if you’re looking for solutions, looking to break out of habits that have held you back or looking for a key to manifesting more wealth, the practice of happiness – and the things that make you happier— can change your mind as well as your results in earning and prospering.

One way to practice happiness, of course, is to maintain an energetically vibrant, clear, inspired home! Do all the cleaning, clearing and beautifying you’ve wanted, and you’ll be consistently practicing more happy-making! Add feng shui into the mix, and you’ll have a whole new level of home empowerment.

P.S.: The School of Intention Professional Feng Shui Certification Program starts soon. HERE is where you can get the details and register for this one-of-a-kind Feng Shui training.