Tuning In To The Highest Vibes To Bring Big Success To Your Days! 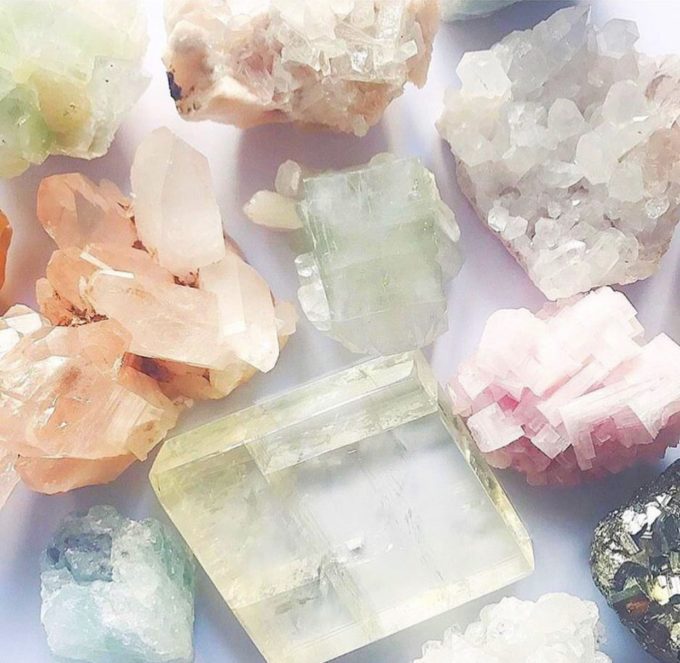 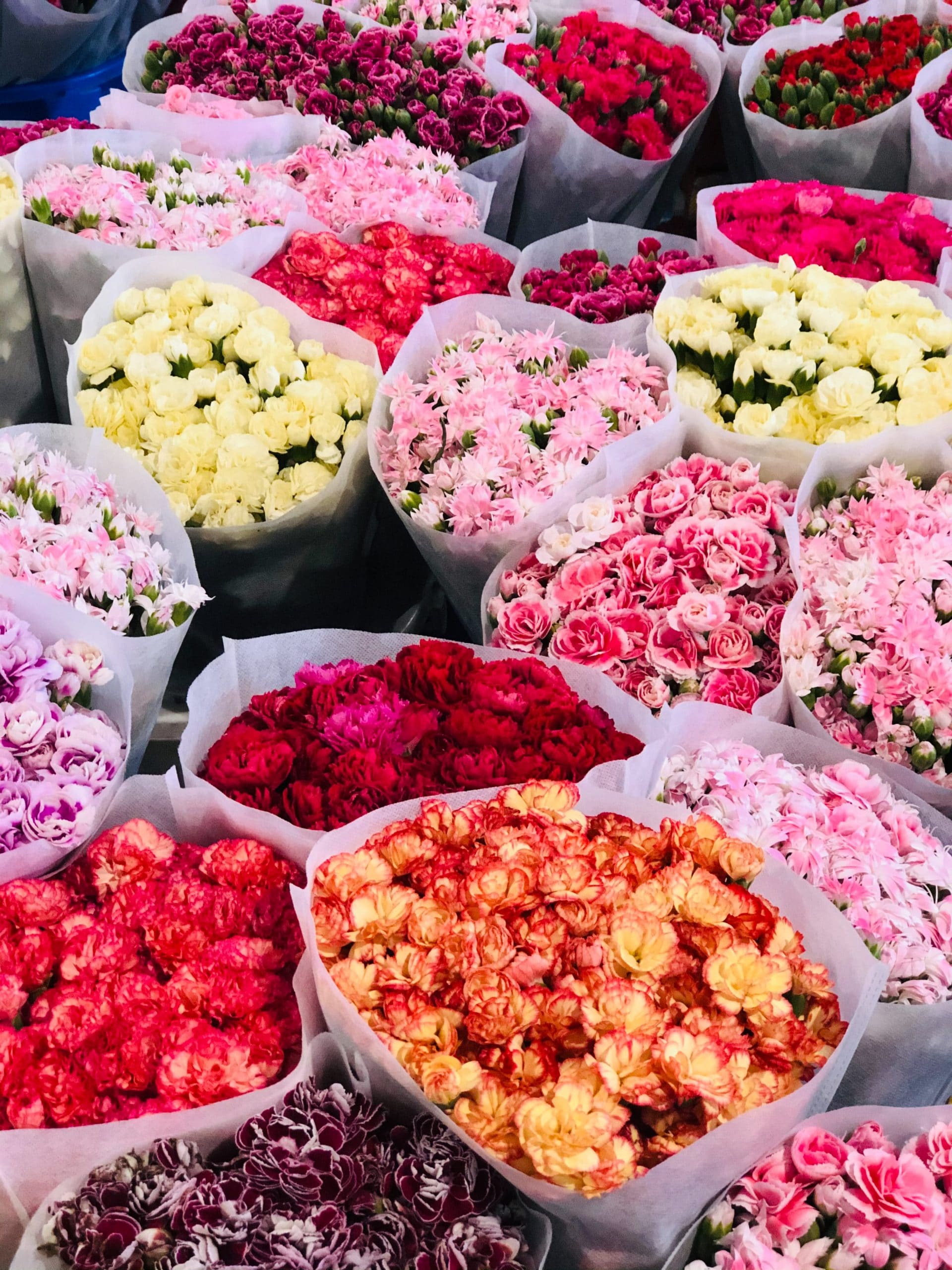 Success is personal. We all want and value different things. The common thread is we all want much more of what they want!

We are giant broadcasting centers sending out messages from out mind, our heart and our whole energy field.

We can tune our messages to broadcast the information we want other people to experience around us. We do it without saying a word. I’ve seen many recent studies on this, yet Dr. Bruce Lipton was one of the first to talk about it from the perspective of our biology.

If you were in close proximity to me right now as I sit and type this, you’d feel how amazing I feel right now and you might even sense how much I wish there were about 10 more hours in the day this month because I am so thrilled about everything happening!

(You may even sense it reading this)

True story: this is why I tend to write only when I am in the frame of mind that’s the lightest. I don’t want to broadcast to you any less than feel-great-vibes!

Why this matters is so huge: if you’re spending your days picking up negative broadcasts around you, imbibing negative broadcasts from the Internet, TV, conversations, etc, then you’re basically tuning in to this frequency and syncing up with negativity.

Tuning into the highest vibes can be your giant life revolution that feels incredibly amazing!!!

First, let’s start with a bit of the science behind this straight from Dr. Bruce Lipton. It’s something I’ve shared before but it’s too important to not start here. This made my whole life… wow… almost instantly expand when I first read it:
“The brain generates electric signals, and if I put EEG wires on your head, you can see the brain activity printing out. There is another device called a Magneto Encephalograph, where the probe doesn’t touch the head. That device reads your brain activity with a probe outside of your head. You might say, “Wait! Then my thoughts are not contained in my head?” and I’d say, “That’s right!” The concept is, your brain is acting as a tuning fork and the broadcast from your brain is not located in your head, so you’re like a radio station. In effect, you’re broadcasting.

Everything vibrates—energy vibrates and matter vibrates. This is where the concept of constructive interference comes in, where two vibrations can tangle with each other, and both add up and both gain more power than either one alone.

The phrase that we humans use when entanglement occurs in a constructive way, is “good vibes.” The extreme opposite is two vibrations that are resonant, meaning that they have the same waves, but they are out of phase. It is a connection, but the frequencies are canceling each other out. It’s called destructive, because the power is now canceled for both people involved. And that’s called “bad vibes.” This means that wherever you are, the energy is antagonistic to you, and you feel weaker.” (the whole article is HERE!)

You’re feeling great. Then, you come in contact with some negative vibes and get stuck in it even for a short while. Suddenly, you’re thinking and living on a frequency that is less magical, full of more force and more force and obstacles.

This down-slide happens fast. And, it can be reversed very fast. All those negative vibes can be totally swept away…quickly!

Where are you tuning into lower vibrations?

For me, it’s social media (I have more to unfollow), TV when left on in the background for any reason and THE NEWS in any form for more than a few minutes.   There are a few other places, very specifically, that I can see where my energy dives.

Where does it happen for you?

Where are you feeling drained and you aren’t sure why?

It’s happened to me a whole lot and it still does. All these “sudden dives” in energy have become a map to uncover the subconscious beliefs that have been running on automatic and holding me back. It’s been a joy to uncover them so that they can be released!

Does this happen to you?

Sitting too much? Sleeping too little? Binge-watching Netflix?

I have been guilty of all three taking a toll on my energy!

Do any pop into your mind?

Are you ready to make a shift?!

One of the greatest decisions I make and recommit to constantly is to flood my life with positive energy. The highest of vibes. All. The. Time!!!

For me, that looks like many many hours of spiritual practice (*where I’m headed now), it looks like a house that’s more and more radiant every day, it looks like walks every single day for miles (aiming for those 10,000 steps), loads of stretching, loads of plant foods, loads of time with the fur babies… love, friends, baths, art… and on and on!

Every single action more toward higher vibes will transform your life!

Sending you so much love today!

P.S.: If you’re ready to take things to a new level of Professional skill in Feng Shui, The Feng Shui School of Intention is starting this Summer and you can grab the details HERE!