A Constant Commitment To Personal Growth Is A Life-Changing Practice! 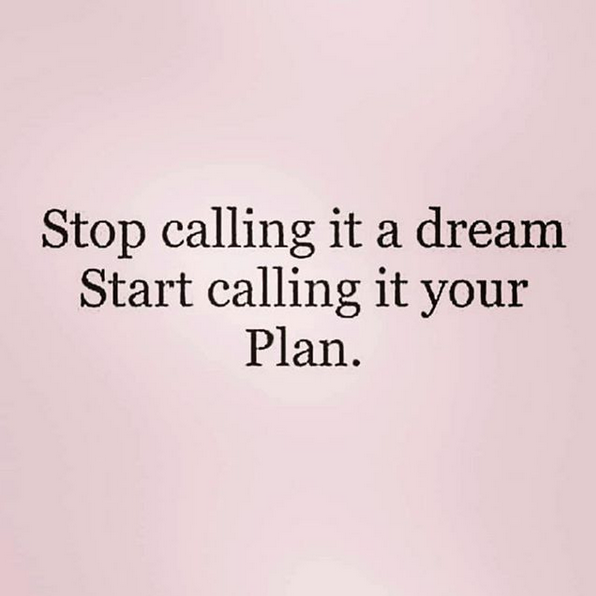 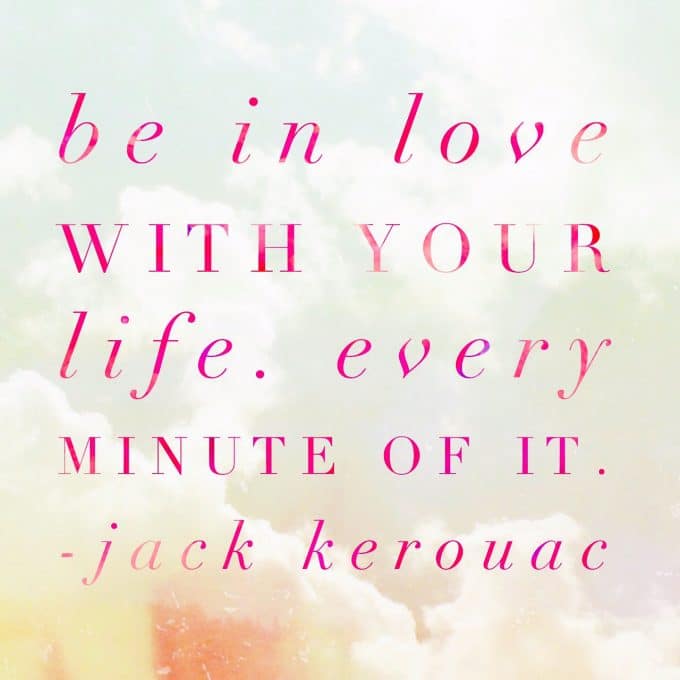 We all make changes in our own ways.

Some people I’ve worked with are very all-or-nothing. Some are slow and methodical. Some alternate between the two. A rare number of people that I’ve seen do best when they change everything seemingly overnight.

Whether you’re looking to change the food you eat, how much you sleep, your job, your relationship or anything else that deeply impacts your life, making the change is the first step.

Keeping the change in place— real lasting change— is a practice. And, at best, it is thrilling and at the very least it’s exciting!

It’s all about going deeper beneath the surface to change things where they originate and it can start a huge life revolution.

You hear about people who got a ton of money in the lottery, they suddenly have changed their financial future which looked far less positive before, but what didn’t change was the basis on which they operated.

They “got rich” but—

They had a huge change… but, stunningly, wound up quite quickly in the same place. Broke. In debt. Perplexed. Lotto-Cursed.

But it’s not cursed at all. It’s following human nature. We do what we’re used to doing unless we practice a different way.

What happened is what often happens in lots of change-making:

We tackle the big overt piece of the puzzle — money “cures” being broke, a relationship “cures” being lonely, weight loss “cures” unwanted weight gain— etc, etc, and yet… nothing is really healed because this idea of a “cure” implies that it’s “one -and-done.”

Got what you needed, cross it off the list and then… “Hm… how did all this happen all over again?”

I recently got a bag of organic soil and didn’t know it was full of gnat eggs.  (ugh) The gnats were swarming my plants, I was so upset, and I did everything to keep them away and protect the plant itself. But, the gnats get plants at their roots. When I learned to change the soil, there were no more problems.

It’s not easy to change the soil when plants are deeply rooted. It’s also not the most convenient thing to change the way we approach life after years of being rooted in a certain way.

It is worth it.

There are a few things that a few thousand clients have shown be over the last ten years that I can only now see clearly in myself:

I’ll hear that all is going brilliantly and then I hear… “I wonder what’s going to go wrong….?  I just don’t know what to do next…  I really can’t do this… I can’t have that… I am not able to…”

And suddenly, a positive change becomes the start of a downward spiral.

I had way too much chaos in my life at once point and I had no idea why. I started to see that my “survival mode” instinct would always leave me teetering on the brink and in fight-or-flight mode in some area of life because I grew up so hard-wired to survive and not to thrive. If my money was great, it would be love or friendships or my health… something was always in a state of peril.

And if it wasn’t… I would look for it, waiting for the next “shoe to drop.”

Changing that wasn’t instant, but it was remarkably worth it!!!

So, how do you do change-making that goes deeper?

There are infinite numbers of modalities. I go over so many in the Camps.

Start deciding to bring the highest energy everywhere you go and you’ll feel the support beam back to you.

Start creating a space that allows you to rest more, tune out of noise and chaos and tap into more intuition.

Gather up some high vibe tools (from crystals to sage to homeopathic magic remedies!) that inspire you.

And keep on practicing the new way.

It’s not instant… but it’s so worth it.

This is the reason I started the Feng Shui Camps online. In eight weeks of work on home and life together, so much changes. It starts a practice. The Camps get repeated. The paradigms shift.

Manifesting the cool stuff to solve your immediate problem is excellent. Practicing a new way of being that eradicates the roots of the problem is epic.