Are You Taking Care Of Yourself Well Enough? 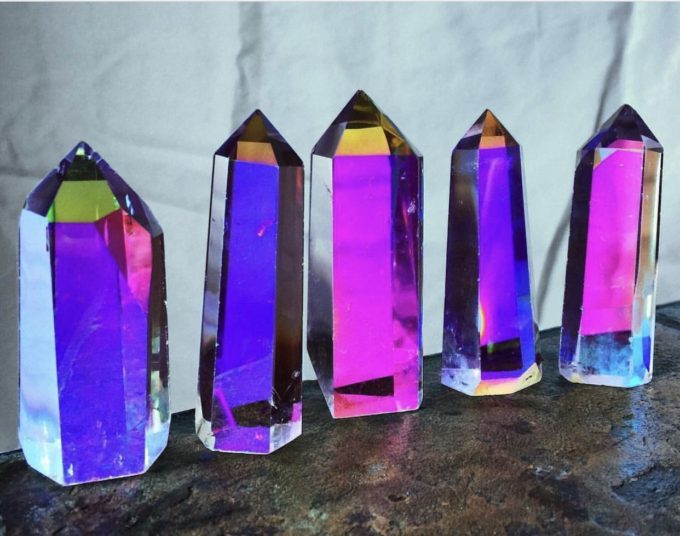 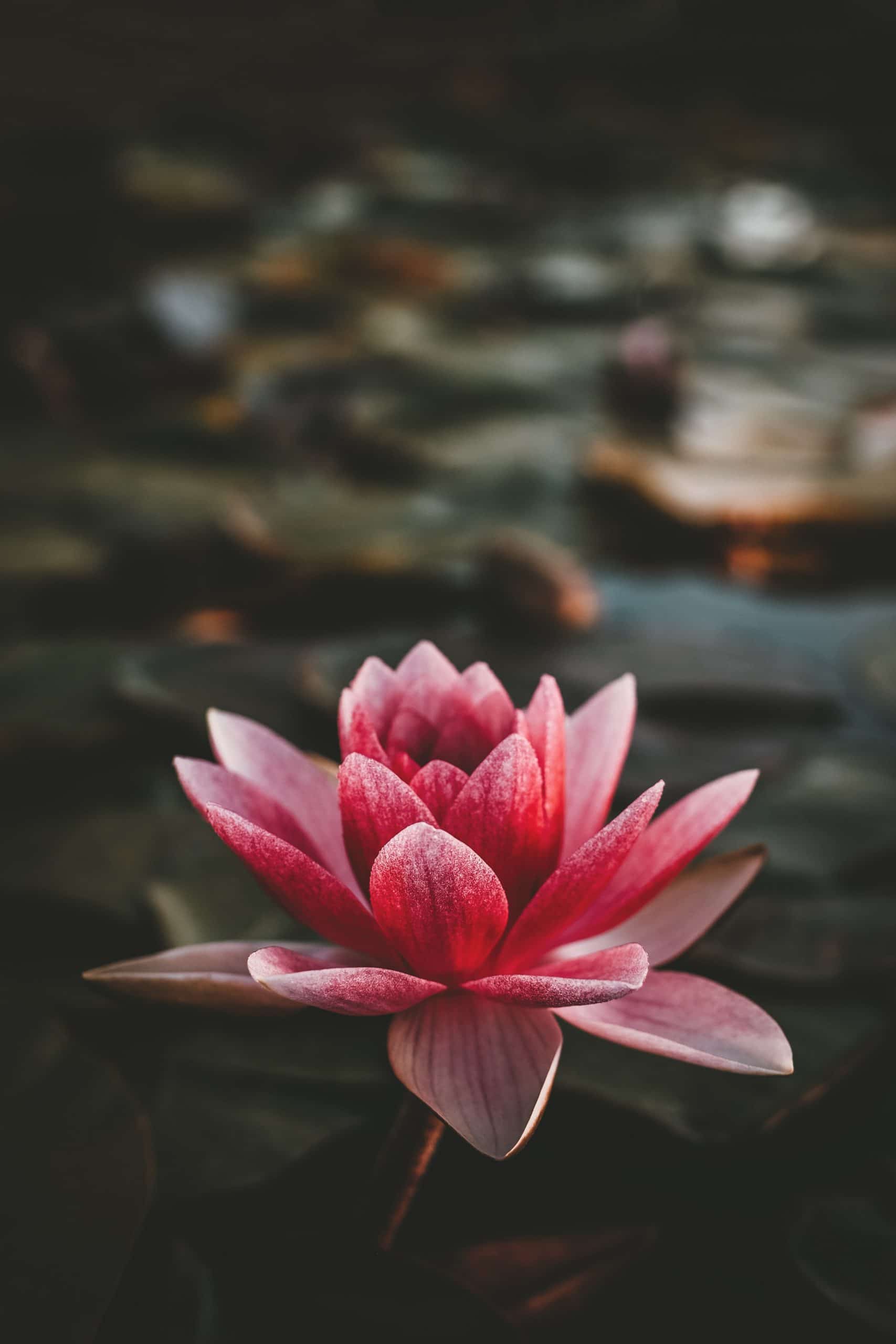 Are you taking care of yourself well enough?

And, not just going through the motions: Are you really, deeply, profoundly taking care of yourself?

I used to answer “YES!” automatically, totally ignoring the fact that I was so disconnected from my body, living in my mind and not feeling much real fulfillment.

I said “YES!” easily because if you saw the longest list of self-care routines, I did them all every single day. Every. Single. Day.

I didn’t know what I didn’t know… but once the dull sense of over-thinking and the aches in my body became overwhelming, I started to see that despite all that I did I wasn’t taking care of myself much at all.

My heart wasn’t in it.

And, that was a turning point for me.

If you’re doing a lot to take care of yourself and you don’t feel very fulfilled — and maybe even feel annoyed or burdened by it all— today, let’s shift into more real love and freedom for your mind, body, spirit and home.

We create karma every day (i.e.: we do things and see the effects of them later) in three big ways: thoughts, words and actions.

That was the tricky lesson. I thought I could fool the Universe.

But, I would tend to get back a reflection of the energy I gave out, rather than getting a reflection of all the virtuous “self care actions” done in the name of “doing everything right.”

That energy was not very self-caring.

You know, it’s like when you deeply resent someone and hold onto that resentment and yet you do good things for them and say nice things to them. You’re really feeling awful things about them, and that awful feeling registers energetically.

This relationship probably won’t flourish, but your resentment will. I’ve learned this first hand in many ways.

Or when you’ve taken on fitness goal but in big ways you don’t truly love your body. (Or, maybe you think you’ll love your body “when” it’s a certain way…) Even if you reach your fitness goal, that lack of love still lingers as you try to shape your body into a place that feels worthy of love.

All that energy of holding yourself in contempt can keep you from getting the real benefits of wellness— true strength, balance, fulfillment.

The energy with which you do things is sooooo much more important than what you actually do.

The Universe can’t be fooled. But the more I’ve tried to fool it, the more I’ve found myself in despair or resignation that things “are just this way.”

That’s where the trouble began for me. Being the effect of life rather than the cause of it is not fun. It’s being a “victim” by default. Even if I was doing everything that a positive/proactive/self-loving person would do… I didn’t mean it and I didn’t believe it was going to do anything to help me because I was just not in a place of love at all.

Plus, I feared the negative. If you’ve been in the self-helpy realm for a while, anything negative is a great big NO. So, I’d deny all my negative thoughts and will myself to stay super-positive. In the process, I became very deeply disconnected from my life and somewhat ashamed of my negative beliefs.

My home looked like a stranger lived there. My life looked like it was waiting to happen: fragmented and full of complications and unfinished projects.

Self-care wasn’t working for me because it wasn’t self-care. Just like a sage wand won’t work if you just wave it around without connection to the process of clearing the negative energy from your space.

If you’re energy is focused on something negative, rather than ignoring it, maybe clearing whatever that negative thing is— be it self-contempt, resentment, fear, anger or anything else— will do much more for your self-care than a million detox baths and a very Instagrammable vacation. (*those are great, too, though!)

Thoughts are many, and we can’t control them all. But if you’re dwelling on something, maybe you can get beneath it and really sort that out?

Words. They are definitely a big deal, but not as big as the energy behind them. Even flattering words are not always kind, so let yourself feel what you’re hearing!

Beyond that… there are a lot of words I’ve personally realized that I’ve said over and over again that I didn’t mean or believe. A very next-level healer had me say a bunch of things ( *things like, “My body is beautiful.” ) that I totally didn’t believe, and he knew that because we can’t really fool anyone. So, as he worked on my body alignment he had me say them over and again until I really believed every word. That experience showed me how far I had been from self-care and self-respect and it was both humbling and life-affirming.

Mean those awesome words about yourself. And, if you don’t believe them, do whatever feels best to heal whatever’s stopping you from believing them.

Actions. They speak volumes, but they aren’t always done in a connected fashion and we know the difference between what’s done with love and what’s just “done” to get it done.

My actions were that of a devotee of profound spirituality and wellness. It’s just that most of the time, my heart wasn’t in those actions, so I might as well have been watching Netflix documentaries.

When you’re in it, you’re “in it.” You feel your actions. You’re in a flow. Confidence is a natural state because you realize nothing you could do “wrong” would be “wrong” anyways.

Thoughts, words and actions connected to your core and resonant with how you really feel are undeniable power.

It’s the stuff I’ve seen immediately transform homes, solve problems, change the trajectory of a downward spiral to a time of major growth…

You’ll feel better, look lighter and watch stuff  “manifest” with ease because you’re really showing up for yourself.

So, if you’re not “really” taking care of yourself, today is the best day to start.

Your whole life will thank you.

P.S.: Are you ready to live with more love, attract more love into your life and transform your home in the process?!

For just a few more days this year, The Feng Shui Love Camp is open and waiting for you to dive in and begin! Join us HERE!