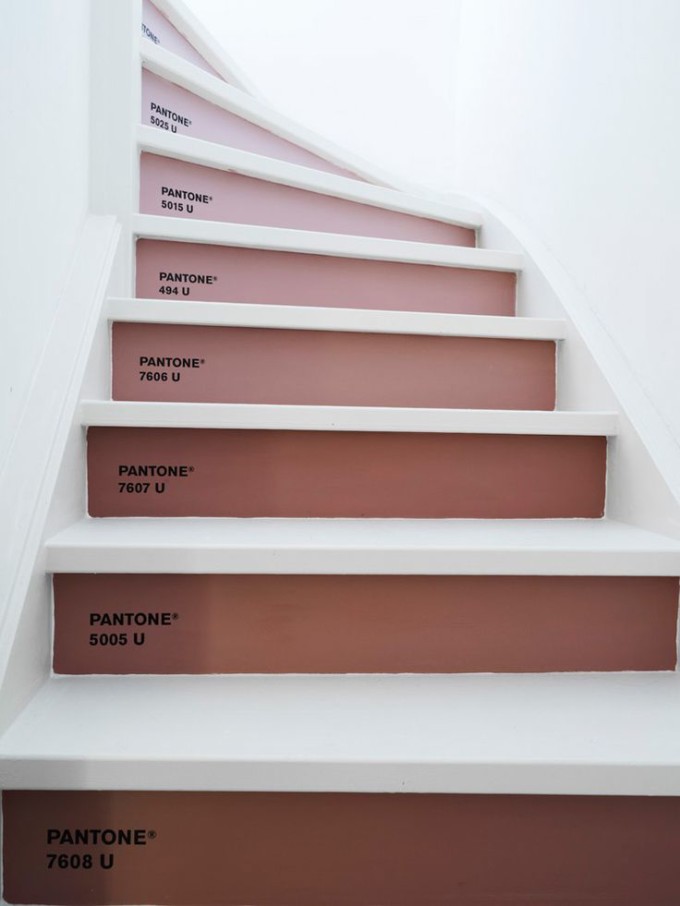 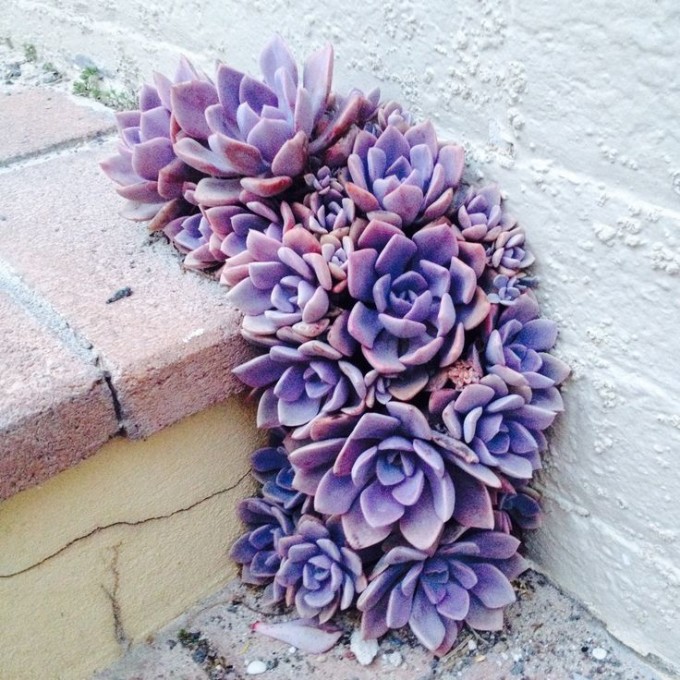 Want to make a big change?

Most of my life has been defined by wanting big change. It’s motivating like rocket fuel when you want something really big and that vision is a driver.

What held me back a lot was thinking that my big change required all very big actions. No small workouts to ease back into fitness after years without exercise— I would train for a marathon. No celebrating small and significant projects– I would need the big one and only the big one. Transitioning to a new diet? Nope, it was all-or-none. Relationship that progresses? Nah, I will take the instant soulmate romance and certainty.

It was a very cinematic way to live, but it wasn’t the most productive or rewarding.

I made everything harder, disorienting and I skipped a lot of the fun of the process if I did succeed.

I still love big change. But, my way to have it isn’t nearly as disruptive and crazy-making.

I’ve found that small changes, more of a flow, are actually far more poignant, liberating and amazing to harness all the manifesting magic. Some big leaps definitely find their way into my life, but when they feel really right, not when they’re forced.

The results speak for themselves for me every day.

Are you a fan of all-or-nothing, huge leaps?

If they are working for you, that’s a great sign that you’re super in line with them and don’t stop the flow— it’s satisfying, thrilling and easy.

If they aren’t working so well- or your life feels like a self-created pressure-cooker– you may want to think in small and yet significant steps.

Feeling better is more important to great outcomes than feeling like you are on the edge of an explosion.

If you’re like I was at all, the words “small steps” give you a visceral reaction of “No thank you, I have big plans.”

The thing is, these small steps do a number of important things–

–they allow you to build success.

–they help to rewire your mind and habits to tune into a more natural flow.

–they build momentum that makes you unstoppable.

–they move you into a place of readiness for big leaps.

–they take the pressure off

–and that all creates a platform of really big brilliant change.

And, it’s all really easy.

It’s not as easy to contemplate going from sitting at a desk all day and on a sofa all night to going to pilates five days a week and waking up at 5am to do extra workouts.

This is pretty much the sum of my old ways.

Zero to a Million with nothing in between.

It’s often hard to do. It’s even harder to sustain. What makes it “harder” isn’t that it’s so demanding but, rather, because its so much change.

We naturally resist that level of change, even when its positive. So, it becomes stressful.

It may be fun to think about going from Zero to a Million in your business in a month or two as the gurus promise, but there’s a definite growth that has to occur along that line to sustain the change, too.

What’s most interesting about that example is that there is a common graph of “instant success” that looks much more like steady progress over time filled by a wild spike upward into a new stratosphere, then a steady path maintaining that new level until you rise even higher and higher.

Yes, you may have it sooner than you think and that is awesome.

But it’s the steady rise that builds all that momentum.

In that steady rise, you’re excited, engaged, you are always ready for the big change and it’s amazing.

Many people get frustrated by a steady rise in anything because they want the end product NOW… and I know that story.

A suggestion: keep on adding more awesome steps, habits and energies to every day, building habits that set you on a whole new level relatively quickly.

A few months of reorganizing and adding energy to my creative work amassed to a massive work and life rocket ride.

I’ve seen – more times than I can count- a year or so of steady progress turn into whole life revolutions people have been dreaming about.

Don’t decry the slow progress. It can be the yet-unexplored key to a new love, a wellness breakthrough, a dream-come-true.

Pick a small new habit that makes you feel amazing and practice it. Then another. And another.

In a small space of time, you may be astonished at all that you’ve created!

P.S.: The Catalyst Camp Feng Shui Home & Life De-Clutter is on the way to open up your life to the new like never before!

A de-cluttered home is just the beginning.

You can sign up HERE to start the FREE video series & revolutionize your clutter clearing.

Join us to start making space for big life changes now and into a very fresh New Year ahead!