Create A Reality Where Everything Is Possible! 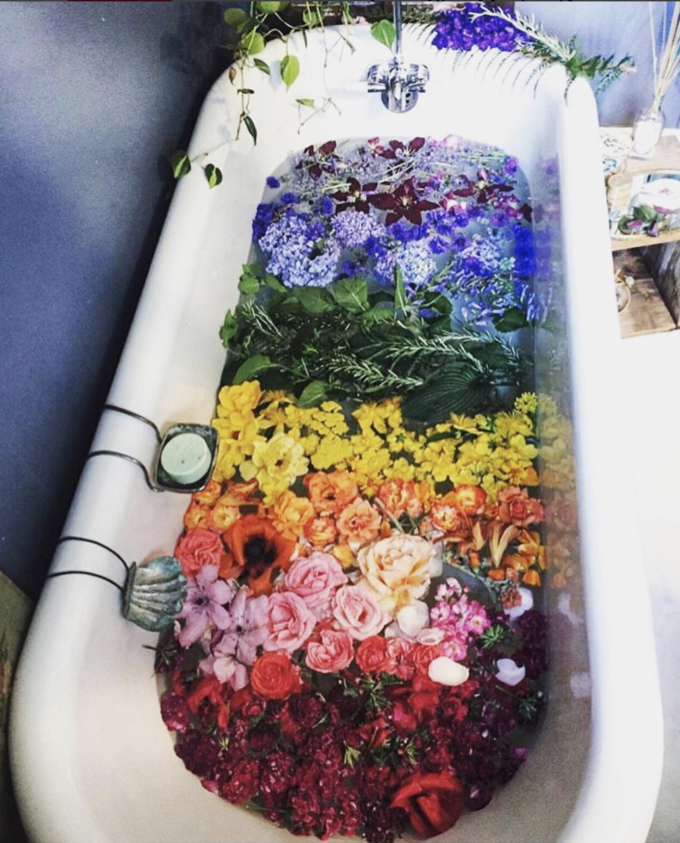 When what you want is at odds with what you’re told is realistic, well…

That’s where life gets really tricky.

Do you settle for something less than what you want?

Do you move forward and create your own view of what’s realistic for you?

If you picked the first option and sort of dropped the bar down, I understand because I stand a handful of very very troubled years trying to live in this way. I felt “less than,” I wasn’t truly passionate about anything, I didn’t have any creative impulses and I actually struggled more than anyone should that’s aiming lower that they want! Also, I attracted the most horrendous relationships with people who were miserable, and that’s no surprise.

Strangely, life became infinitely easier when I decided that even if I failed I was going to go for what I wanted. Everything fell into place, all the right people arrived and I now can’t imagine living any other way.

Today is all about cultivating more possibility…!

It’s the foundation of everything I do. It’s the core message of the School of Intention, the method and professional training in Feng Shui in my ways. It’s what’s created my life when things have worked out incredibly well.

It’s only when I’ve abandoned this idea that things have become miserable, stuck and just plain awful.

So, what do you do if you have already been thoroughly convinced that your dreams are not possible?

Make a new choice. Actually, make a choice and keep making it. Change isn’t just a one-moment flash of ah-ha! all the time, but, rather, lots of deliberate choices all the time.

That doesn’t mean to stay in your head and think about what is going to be the right thing to do. Actually, it’s quite the opposite. When you really want something, you’ll start to feel when things are shifting you into a direction you don’t want to head in…

And, of course, there’s tons of Feng Shui that can help you!

Change the energy around you.

Lightening up the actual energy around you creates a feeling of spaciousness where things were stuck. When you feel spacious, it’s almost impossible to think of limitations. Naturally, thoughts and actions start to evolve.

Change the messages around you.

If you’re been swimming in negative messages— even the most well-meaning ones— change the conversation or change the channel. Influence is a real thing. You want to surround yourself with the most powerful influences.

Change the stuff around you. Or, best said, clear a ton of space around you.

What’s stuck around you is a manifestation of those elusive blocks that are hard to see within you. When you clear things out, life can transform in big ways.

I have piles of books, shoes, clothes and more to carry off to the donation bins this week.

How could someone like me have so much stuff to let go?

When you clear clutter as a practice, you keep on growing.

You recognize when the clothes no longer look right, when you’re done with the ideas in those books…

It often happens for me suddenly. In just a few days I realized my whole bedroom needed to be donated! It was a long time in coming and it all became clear. It’s the best personal decision I’ve made for myself this year and I can’t wait for the rest of the eco-fabulous new furniture to arrive, to make all the art and get this space done.

Seeing my bed carried out of my house I felt this epic soaring feeling.

Clutter clearing is that powerful. And it’s multilayered. And it’s the catalyst for all possibility becoming infinitely real!