How To Make Your New Year Resolutions A Part Of Your Lifestyle Every Day! 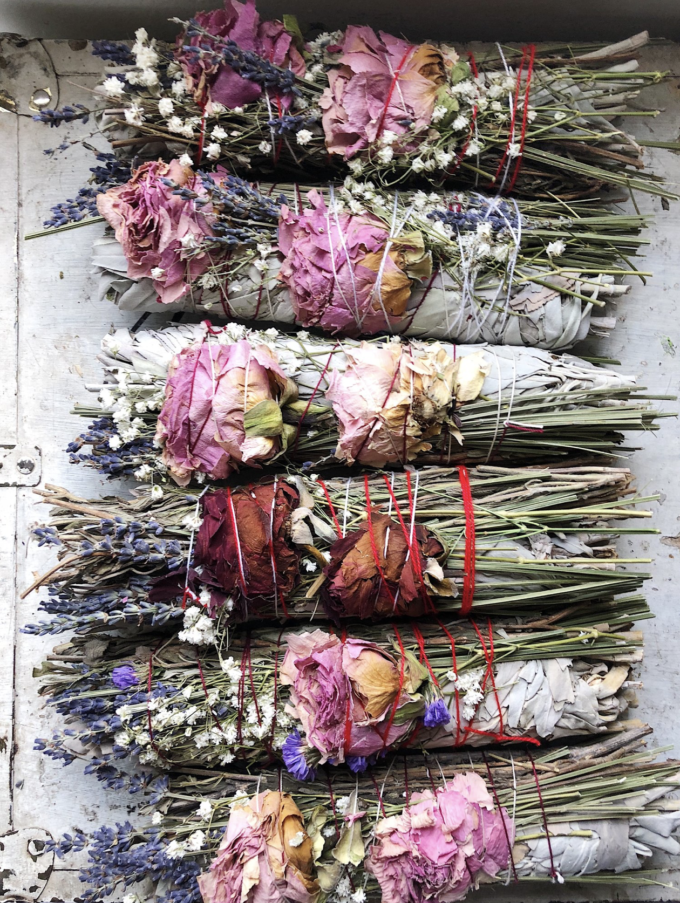 Goal-setting can be fraught with unnecessary complications that are annoying and really slow things down.

Let’s clear the clutter of the complexity and get back to what works.

You want something. You decide you want it.  You start creating it.  You keep going.  And, along the way you’ll likely start wanting more new things, too.

And at the New Year, there are customary larger resolutions, bigger goals, year-long projects, all kinds of fresh starts being talked about.  I don’t care if it’s the New Year or a random day in May, whatever you want it ready for you to decide on it!

Once you’ve decided on what you want, though, that’s the interesting part.  Its like a new world unfolds with that decision— a world where you have that thing that you want.  The issue is, you’re over here in the same world you were in before making the decision, acutely aware of what you don’t have yet!

What we pay attention to is what will multiply… and you don’t want to multiply the idea that you lack something!

It’s actually quite easy to make your goals/dreams/visions a part of your every day.  You’ll be focused on what’s growing, rather than what’s absent.  You’ll be in creative moments of synergy.

Today, let’s look at some feng shui ways keep that goal far off in the distance, but, rather, make it part of your everyday.

Sweeping change has equalled sweeping failure in my life.  There’s nothing more disorienting that doing everything differently all at once. I’ve done this more ties than I can count- decided everything would be ALL NEW.  As a result, nothing got done because I was busy failing to sort out all the new stuff that happened in a day!

Trust in the flow of how to approach things, step by step, following your feelings and seeing where they lead you.

Loving yourself unconditionally instead of condemning yourself until the changes are all made and done is the first and best place I’ve ever started to build anything.  It took a real hard rock bottom to get myself in this headspace, but it doesn’t require that big leveling of everything to get there!

When you’re apt to compare, criticize or bemoan past mistakes, do something else.  Really, do anything else!  I’ve watched marathons of TV shows to get myself out of a loop of self-recrimination.  Now, I go for walks, shut off the phone, make art, anything that takes me away from old habits.  Lots of my old self-recriminating habits have dissolved over the years, but we’re all always growing!

A little more balance in how you eat (IE: not skipping meals) can help you stay more grounded.

Doing a little more that you’re interested in can be the difference between wanting to be present and not wanting to show up.

In those days long ago that I had a day job, I was tempted every day to just check out because no part of me wanted be there.  Then I realized that how I was spending those eight hours going through the motions of what I had to do was bleeding into my whole life.  Everything felt dull and robotic. When I changed my tune and found some interesting things in every day to show up for at that “boring” job, something changed in everything in my life both at the day job and in my art and feng shui world that was after-hours.  It all started growing, really fast.

Bring the essence of your dream into every part of your day.

There’s an essence of everything you want that is why you want it.

What’s the real essence of that thing you’re wanting?  How does it feel when you imagine yourself with it?

Bring that essence into your home.  See reminders of what it is everywhere you look!

Bring it into habits.  When I was wanting to feel really grounded as a part of a bigger goal of wellness after a year of intense mental/academic rigor, I found a few daily habits (at home yoga, a few minutes of meditation, diffusing a grounding essential oil) that were the essence of how I wanted to feel once Id reached my goal.  I could practice them every day and feel that I was already evolved and in a new place in life.

If things fall to complication, shake off the tricky stuff.  If things get hard, make them easier.  If you’re pushing and stressing, walk away for a while.

Clearing clutter is my ultimate method of manifesting, because it is the constant removal of complications and blocks, whether they are physical, mental, emotional or actual stuff stuffed in drawers!

Smaller, progressive, exciting changes bring you so much more of what you want without the crazy-making of doing everything new on January 1st!!!

And, when you reinforce those changes in your days in easy ways, you won’t be hoping or worrying or overdoing it in the name of change— you’ll be flowing with change-making every day!

Here is to every single day being insured with more of this easy living and awesome manifesting!!!

A big P.S. today: Every New Year, an intimate and extremely magical group of people come together online for eight weeks of Feng Shui to clear all their clutter, eliminate creative blocks, doubts, disorganization and negativity from their lives.

The results never fail to astonish me. It’s the most mystical way to multiply your manifesting magic with practical action.

You can join us HERE!