Explore The Ancient Ways That Cinnamon Has Been Used To Attract Abundance! 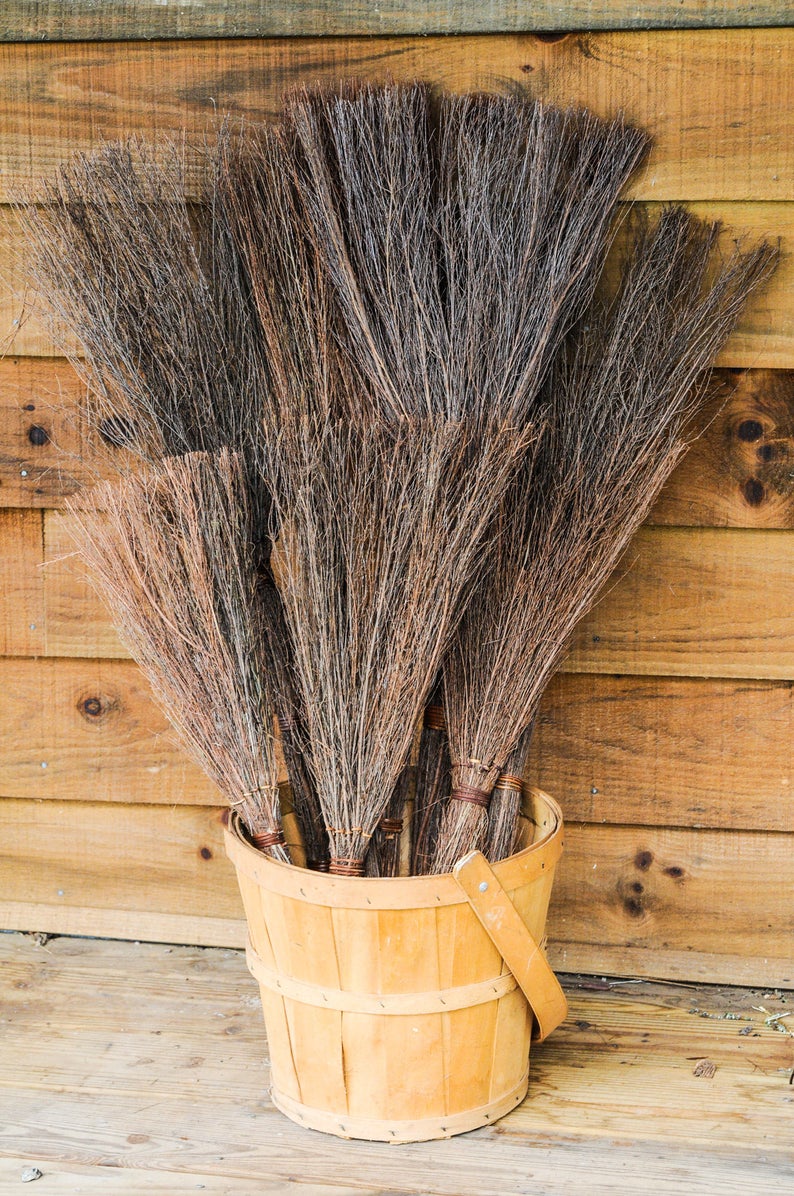 As we head into the Cash Camp season of Wealth this year, cinnamon is on my mind, and for many reasons:

Cinnamon has been used by many ancient cultures to attract more wealth and abundance and wellness in all ways!

Today, let’s look at the ancient ways of using cinnamon for wellness, and tomorrow I’ll share a video full of my modern ways to use cinnamon to prosper.

All are sweet, full of the highest vibrations of energy and super-easy to do!

Having your attention on the highest vibrations of energy– the joy, the power, the fun, the creativity— is magnetic to wealth.

Today, are you excited about the things on your to-do list?

If the answer is… “No”… any rituals and sensory goodies you can use to lift the mood of the day and feel more invested in the moment makes a difference.

Cinnamon is a simple sensory addition that can be a mood-shifter and an energy booster!

Cinnamon was coveted by the Chinese and Ayurvedic people for it’s amazing medicinal properties.  It is believed that cinnamon was more valuable than gold because of its miraculous ability to not only heal people from illness, but to also preserve food.

Cinnamon and Cassia were imported into Egypt from China and Southeast Asia by 2000 B.C.E.

Medicinally, cinnamon is an anti-inflammatory and can be used to treat digestive issues, menstrual discomfort and joint pain.

It’s antimicrobial and can alleviate symptoms of the common cold by killing bacteria and fungi.
T

You can tie cinnamon sticks together and hang them above doors in your home for protection from energies that are unwanted.  The key element is hanging the sticks with a clear intention for protection, so that they serve as a constant reminder of this.

In a small pot add one cup of water, 1 cinnamon stick and the peel of one orange.  Place over medium heat and let the water come to a boil.  Be sure to watch the pot as the water level may decrease, and you may need to add more water.  The cinnamon will clear the home energy of anger and resentment, while the orange scent will energize the home.

There are brooms called Cinnamon Brooms infused with cinnamon and cinnamon oils. I’m ordering this one pictured above from Etsy to see how I like it, as it’s the chic-est one I can find since Trader Joe’s only carries them seasonally!

You can use your cinnamon broom to start sweeping at the back of the room you are clearing, holding the intention that  you are sweeping away negative energy.  Then you can sweep the negativity out the front door.  For added protection, you can hang the broom on the outside of your front door to keep negative energy from returning.  *I have never actually done the sweeping with a cinnamon broom, but I do love it on the door!

These ideas can get you started with cinnamon decor, cinnamon energizing and cinnamon wealth-magnetizing. Have fun with these!!!

It’s Feng Shui to align your energy and your home so that you can manifest more of what you want on a higher level with greater ease!

To kick things off, the FREE Feng Shui video series to set up your home for a breakthrough starts soon!  Sign up HERE!