Rise Above The Bad Vibes That Can Try To Drag You Down On Your Road To Success! 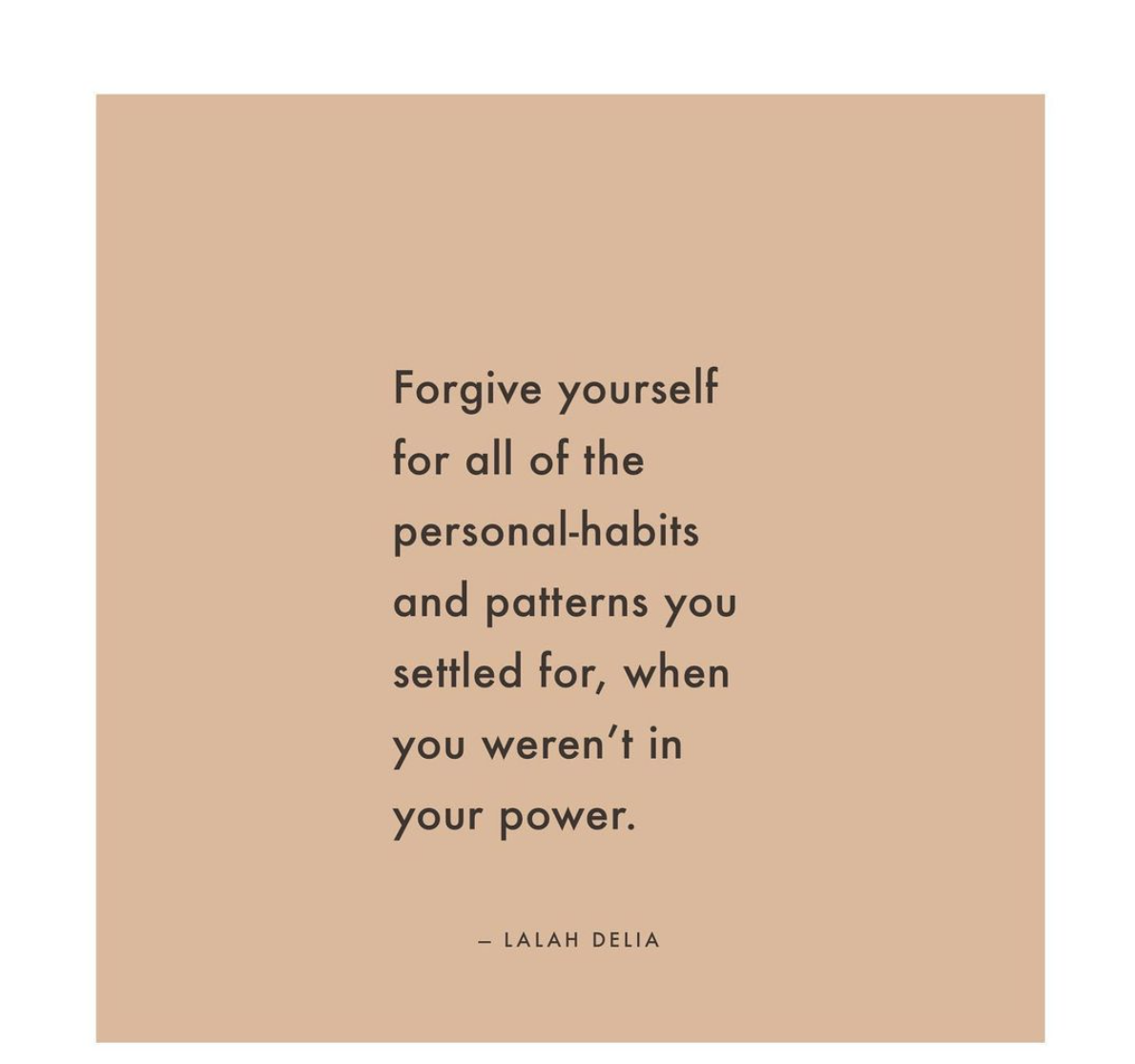 I’m forever astonished at the sheer quantity of crazy energy that can be leveled in the direction of a person due to envy, feelings of scarcity, insecurity and much more. There are haters all over the place and that is AOK. Not ideal, but nothing to focus on. It doesn’t need to be a part of your consciousness.

Even if you’re empathic, highly sensitive and feel every feeling.

And, don’t sink for one moment into the netherworlds of proving that you’re better than anyone else, trying to fight, or to compete.

You’re way bigger than that. And, today we’re going to talk about rising above the bad vibes that may try to rest you on your road to even ore enormous success.

You’re absolutely right if you’re thinking that this isn’t even a topic to entertain, because why give airtime to negativity, but I’ve seen very conscious, awake and aware people miss this dynamic because we all have blind spots. They get shook, withdraw, question themselves, and even stop creating things for a short or long (or permanent) while because of this negative BS being thrown in their direction.

I am certainly one of those people. And, man did I learn from my experiences.

You can’t win a game struggling against darkness because the minute you start playing, you’ve already sunk down too low to shine bright.

Cancel out the idea of winning or engaging with super-bad vibes in order to “triumph.”

I’ve spoken before about a person who was living in a state so rotten to her core with envy that she made it her life’s mission to try to sabotage me at a very important job I had before the days of Feng Shui. I thought I was able to outsmart her with my wit and wisdom, yet I would shake while sending her emails throughout the workday. I was falling deep into a war with evil, and I was not impervious to it.

I got sick. I got toxic. I struggled.

I didn’t win. I stopped participating.

I actually left the job on my own terms. And, I got myself positioned far away from dealing with her before I was ready to leave.

I struggled for over a year with this problem, and then I realized that until I gave up the idea of “being right” or “being vindicated” I would be stuck in this damning dynamic forever.

I was fueling the fire that was directed straight at me.

I’m not suggesting you let people walk all over you, because that’s not what I did.

When I felt more cool and collected, I took practical and level-headed steps to distance myself as much as possible as well.

I also did something — reluctantly at first– that dramatically moved me to a better place in life:

My friend told me that it was a gift that she was attacking me and creating this problem because it was an opportunity to strengthen my spiritual practice.

Send sincere good vibes to the people/ places / things that weigh you down.

I prayed for her. Sincerely. And, started to realize how much she was suffering. She must have felt so terrible about herself to be so bent of destruction. It’s a sad state of affairs to live as she was.

I prayed more than I ever had up to that point in my life. This energy elevated everything.

Someone asked her years after I left why she acted the way she did toward me. It was spooky that her reply, fully acknowledging what she did, was: ” I really don’t know.”

Clearly she needed prayers more than more anger. And, my move out of the job aligned me with everything and everyone that led me to this point in my life.

While I don’t need to repeat that lesson, I thank her for her service to my evolution.

Cooperation is powerful. Competition is not powerful.

Unless you’re an athlete (and even if you are) the only real competition you have is you and your personal best.

Work in synergy with people. Celebrate their success. Lift people higher. And, know if people are trying to compete with you in an ugly way, you don’t have to participate.

This is a drag-you-down vibe because it implies that life is limited, options are scarce and you’ve got to battle to succeed.

Stay in the light of the unlimited and celebrate yourself!

Take care of yourself because your energy is your calling card.

Everything that makes you feel lighter, brighter and better is a vital part of your attractive and magnetic power.

Take care of yourself and you’ll create an energy field around you that is solid gold in the best of ways!

While I gave you one example from my life here, I have at least 40 extreme examples because I was once very affected and nearly afflicted with “what people were doing to me.”

That is no way to live and thrive.

Now, I don’t give it much thought, but when it comes up in my life I realize it’s time to rise higher and show compassion to people who are struggling.

Yep, there are times where you may need to pursue larger forms of justice- legal, ethical and otherwise– but the energy of detachment and rising above the battle dynamics really does make a big difference.

In fact, it’s one of the most powerful ways to build abundance, and keep it growing!

Here’s to your thriving, soaring and spectacular success!

P.S.:you can get all the details to join in The School of Intention Professional Feng Shui Certification Program HERE!