Have You Been Trying To Force Things To Happen? 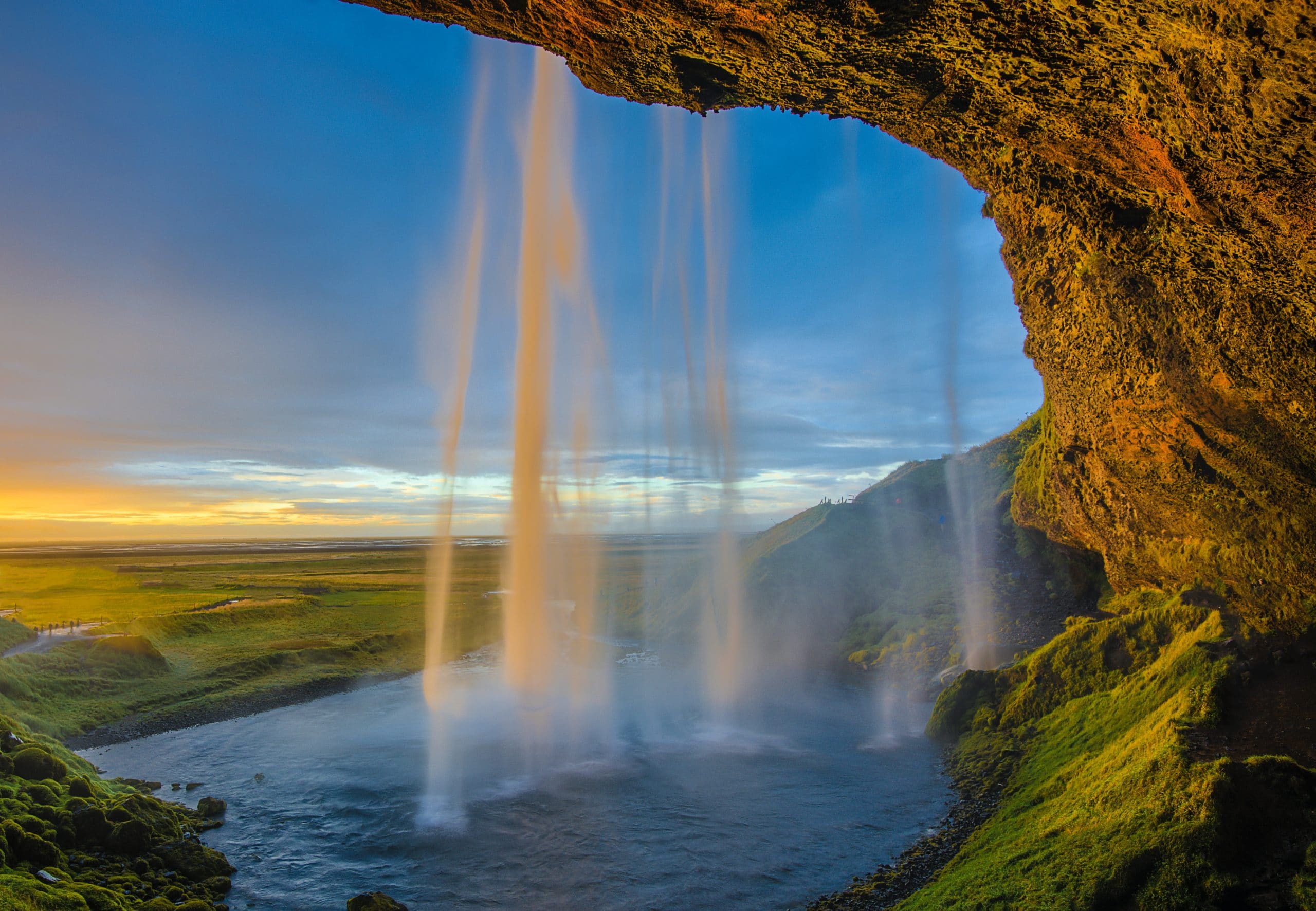 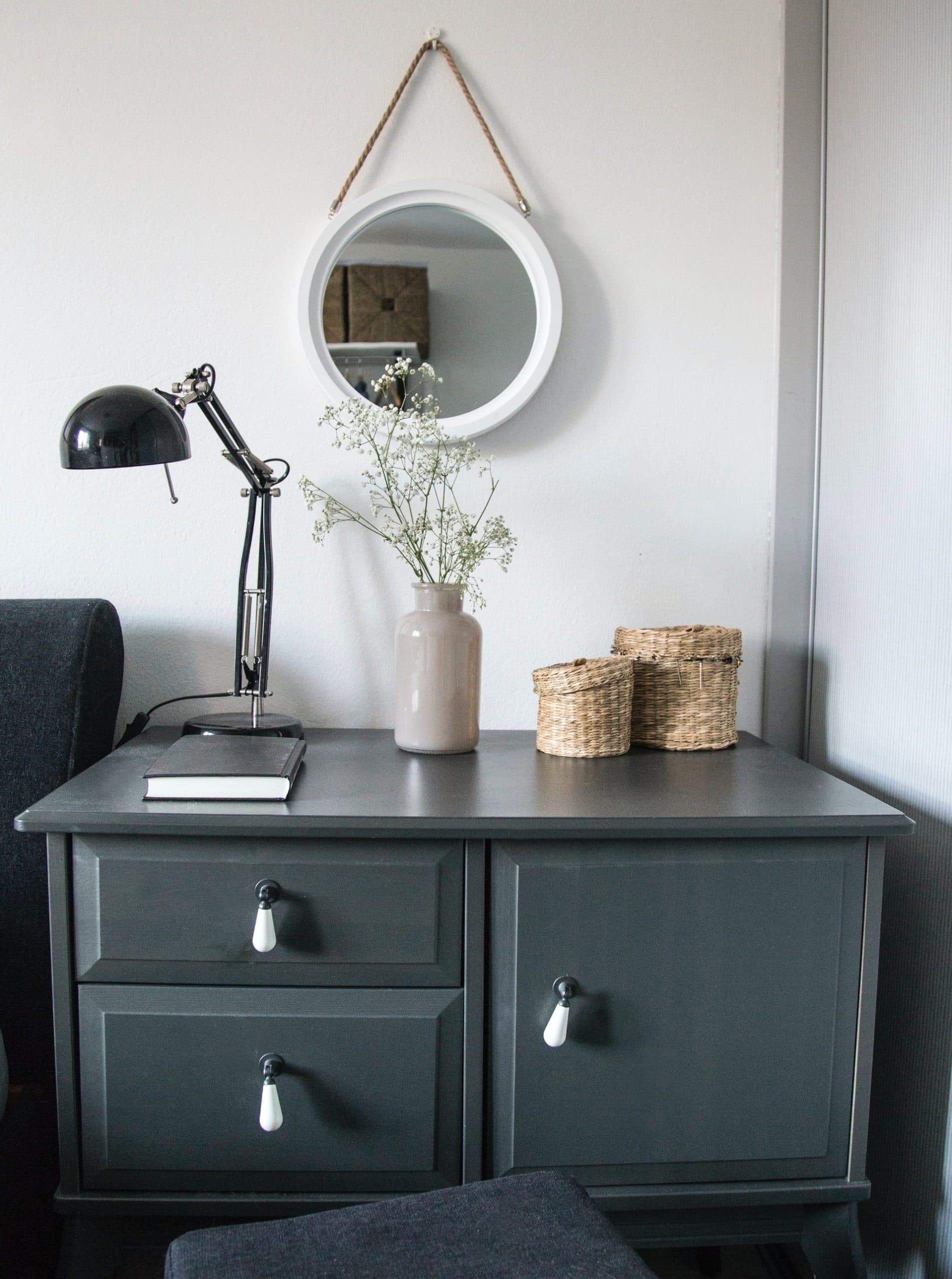 Lately, I’ve been seeing in my own home what happens when I try to force things to happen. I’ve known this well in life– it doesn’t work well– but to see it in my home is very instant and dramatic.

I tried to force drawers to fit in a new kitchen island. I nearly broke my hand, burst into tears and learned in the end that they were defective and needed to be replaced. I would have saved myself an hour or two of extreme stress and confusion, and actual pain because it really hurt, to slow down and recognize that things were amiss that were much bigger than I had anticipated.

I tried to yank a weed out of the ground that the neighbors let grow… and that was unpleasant and unsuccessful, and a lot of time wasted there as well, when it was clear that a professional needed to come and hack it up.

And, these are two small examples of what happened in my home when I tried to force things to happen.

When I set a clear intention and approach things with my best energy, I can do seemingly impossible home projects with ease, even if that means calling an expert in at times. I can do the work and get it done. I’m resourceful, I’m detail oriented and patient.

But, without patience, these become wrecking-ball situations.

I’m all for working with speed, when that speed is natural.

When things get artificially sped up, things can go sideways, mistakes get made and big details get missed.

Or, things just don’t work out. Or, they become so riddled with stress it’s time to walk away from them.

That’s why I am a huge proponent of flow instead of force.

Flow isn’t a “perfect” state but it is such an incredibly powerful way to live.

Yes, you may need to rush a bit on some small things in a day and that’s AOK.  But when rushing and forcing things becomes a success strategy or the general feeling of your life, a shift in perspective can be incredibly powerful.

Notice when you feel like you “must” get a certain outcome or try to force things to go a very specific way. How does that feel?

That’s a good indication that it’s time to shake off the force and stop pushing so hard.

Notice when you’re incredibly stressed about doing things quickly. Is it really that urgent? Can you do it quickly and still do it well?

There’s a lot to be said for slowing down whenever you can, so you can bring your best energy to everything you’re doing.

Notice when you’re spending a lot of time singularly focused on just one way things can possibly turn out well. Could you expand into a broader view, where there are lots of ways that something amazing could happen?

There’s infinite possibilities if we’re able to see them.

And, that’s part of why being more present, more deliberate, less “on a treadmill” or “in a race” can create magical effects in your life.

You’ll bring more of your best energy to everything you do. You’ll feel more inner peace. You’ll have all the creative paths open and clear. You’ll get a much better sense of what’s possible and see that a lot is possible.  Doors open more easily when you’re in this energy. You’ll feel more synchronicity. You’ll be more inspired. You can stand behind your decisions far more, with more certainty and less second-guessing.

You won’t feel the need to force things to happen when you’re in this state of presence and flow.  You’ll know that some way, somehow, the best things will happen and you can create from that place of more freedom and openness!

It’s not in my nature to “slow down” or “be patient”– it was a learned habit, and the most successful and abundant habit I’ve ever cultivated.

So, be good to yourself, enjoy the day, make the most of it and show up more in flow whenever you can! It will become so much more second-nature if you keep practicing it, and you’ll see the rewards everywhere!

P.S.: This season, there’s an eight-week online Feng Shui Camp coming soon to organize and energize your home and life to create breakthroughs: The Breakthrough Camp!

It’s Feng Shui to align your energy (your chakras) and your home so that you can manifest more of what you want on a higher level with greater ease!

You can start the FREE Breakthrough Camp Videos HERE to set up your home to make breakthroughs as soon as they begin!